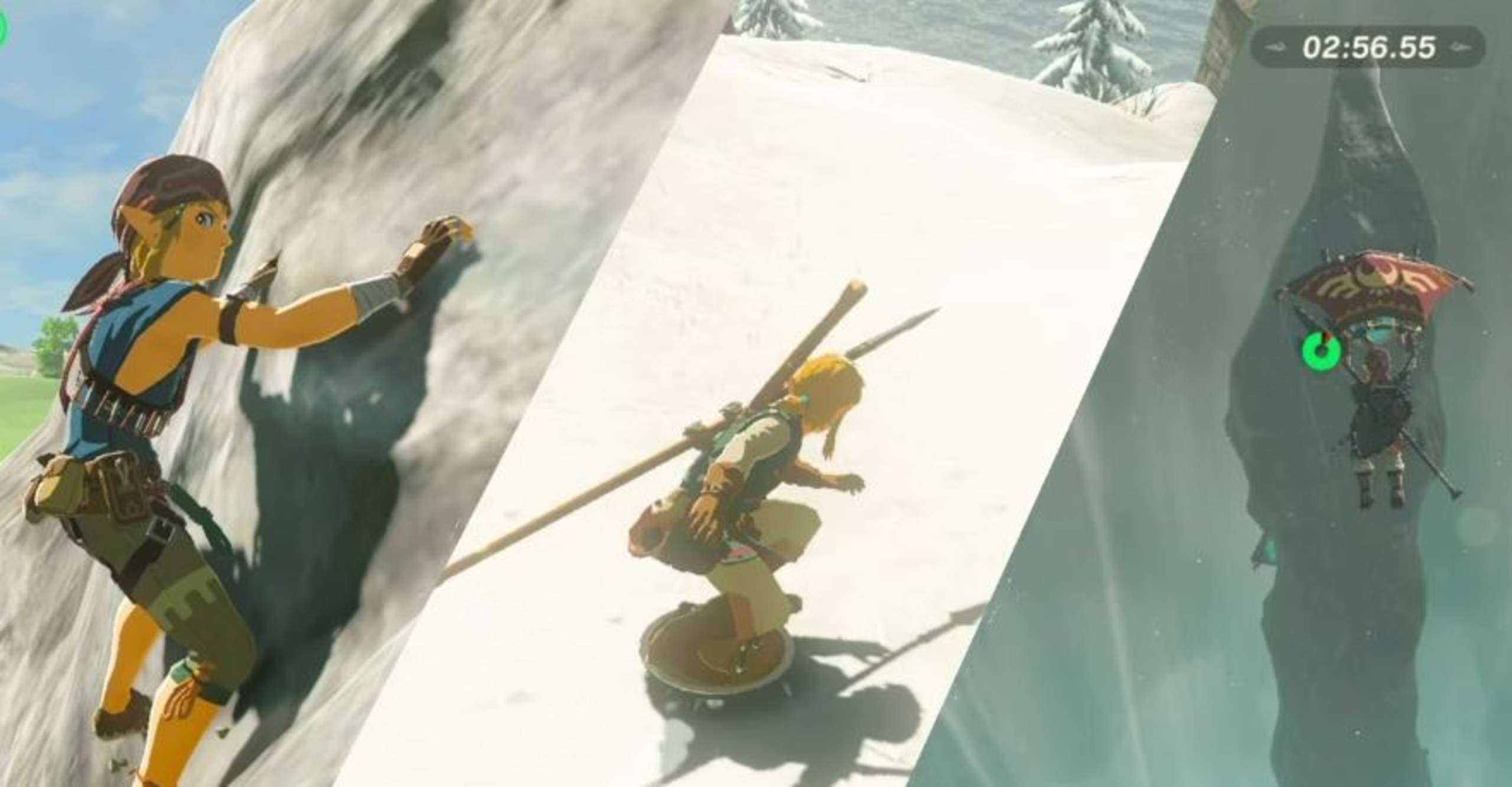 A player of Breath of the Wild has discovered that, for Link, finishing his Bird-Man studies is more important than rescuing Hyrule. Although Link’s ultimate goal is to save the Calamity-stricken kingdom of BOTW, there are many minigames to be won along the way.

At the Ridgeland Tower, the Sheikah Tower on Hyrule Ridge, players can take part in the Bird-Man Research Study. When the tower suddenly rose from the ground at the beginning of the game’s introductory session, a Hylian named Branli was caught on top of it and had to be rescued by Link.

RELATED: Blasphemous Finally Has A Release Date, This Gruesome And Scary Pixel-Art Action Game Will Be Coming Later This Summer

Branli’s life since then has consisted largely of watching the Rito and daydreaming of the day he, too, may take to the skies. Therefore, he proposes a study in which Link would take part to determine the maximum distance he could travel using the Paraglider after launching from the tower. When Link successfully travels more than 600 meters, he is rewarded with a Silver Rupee, which is not the best minigame award in BOTW but is nonetheless appreciated.

After Link has safely landed, he will submit his findings to the Ridgeland Tower. If Link glides to the Sanctum in Hyrule Castle, though, as Reddit user _Tovar_ discovered, then things become weird. An accompanying movie shows that doing so will launch the decisive showdown with Calamity Ganon.

Nonetheless, the minigame concludes with a cheery whistle as the opening cutscenes conclude. Suddenly, when the boss theme plays on, Link is back on top of Ridgeland Tower in his combat posture, where he supposedly stays until the rising blood moon ends. It would appear that the Hero of the Wild has forsaken the battlefield in favor of reporting on his impressive new gliding distance record above Hyrule.

When cutscenes are triggered in the game, they take precedence over minigames, but the minigame must still end, which is why Link immediately relocates to the Ridgeland tower once the sequences are completed. 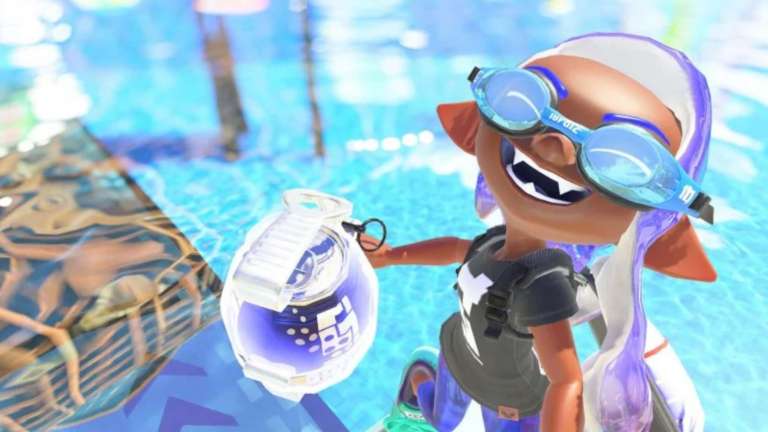