Bungie’s war against cheaters has taken an unusual turn after the target of one of its lawsuits countersued, charging the Destiny 2 developer of hacking and DMCA infringement.

Bungie has been actively seeking out and prosecuting cheat-makers for some time, having already filed lawsuits against three such individuals. Additionally, it was given $13.5 million in compensation for its losses. AimJunkies, however, has responded to its lawsuit with a countersuit, showing that it was unable to achieve the same level of success in that fight.

RELATED: The Last Of Us: Part 2 Has Become The Most Completed PlayStation 4 Game Of All Time, Beating Out God Of War And Spider-Man

Mr. May from AimJunkies said that Bungie infiltrated their computer and stole sensitive information, as reported by TorrentFreak. According to the counterclaim, at no point was Bungie, Inc. authorized by the LSLA in effect to access Mr. May’s computer files and/or download data from those files without Mr. May’s express knowledge and permission. This concerns a 2019 LSLA (Limited Software License Agreement). The new one, however, grants Bungie access to player PCs for anti-cheat measures.

In addition, the counterclaim states that Bungie intentionally accessed data belonging to Phoenix Digital, the business that currently controls AimJunkies, to commit fraud. What’s more, Mr. May pointed out that doing so is illegal under the DMCA’s anti-circumvention clause.

In addition to this particular accusation, Bungie is also facing a few additional charges. For instance, AimJunkies claims that a certain individual by the name of ‘Martin Zeniu’ obtained cheats for Destiny 2 from it. It is believed that the individual was an agent or employee of Bungie who reverse-engineered the software to assist Bungie in its legal action against the defendant.

The cheat seller notes that this behavior constitutes a breach of the Terms of Service outlined by Phoenix Digital. As a direct result of this, AimJunkies has initiated legal action to recover damages and is demanding that Bungie immediately cease all unauthorized computer access.

Oct 4, 2022 Tom Lee 350
According to a report by Bungie, there have been several unjustified suspensions of players in Destiny 2 this week. This is the outcome of a newly...

Sep 26, 2022 Michael Gunn 540
There have been rumblings that Destiny 2 might be adapted for mobile devices at some point. Several patents held by Bungie provide hints to features... 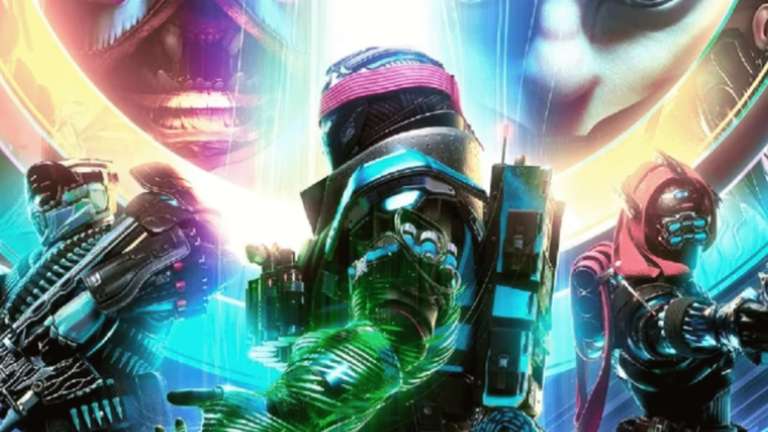 Sep 21, 2022 Michael Gunn 540
Bungie's war against cheaters has taken an unusual turn after the target of one of its lawsuits countersued, charging the Destiny 2 developer of...