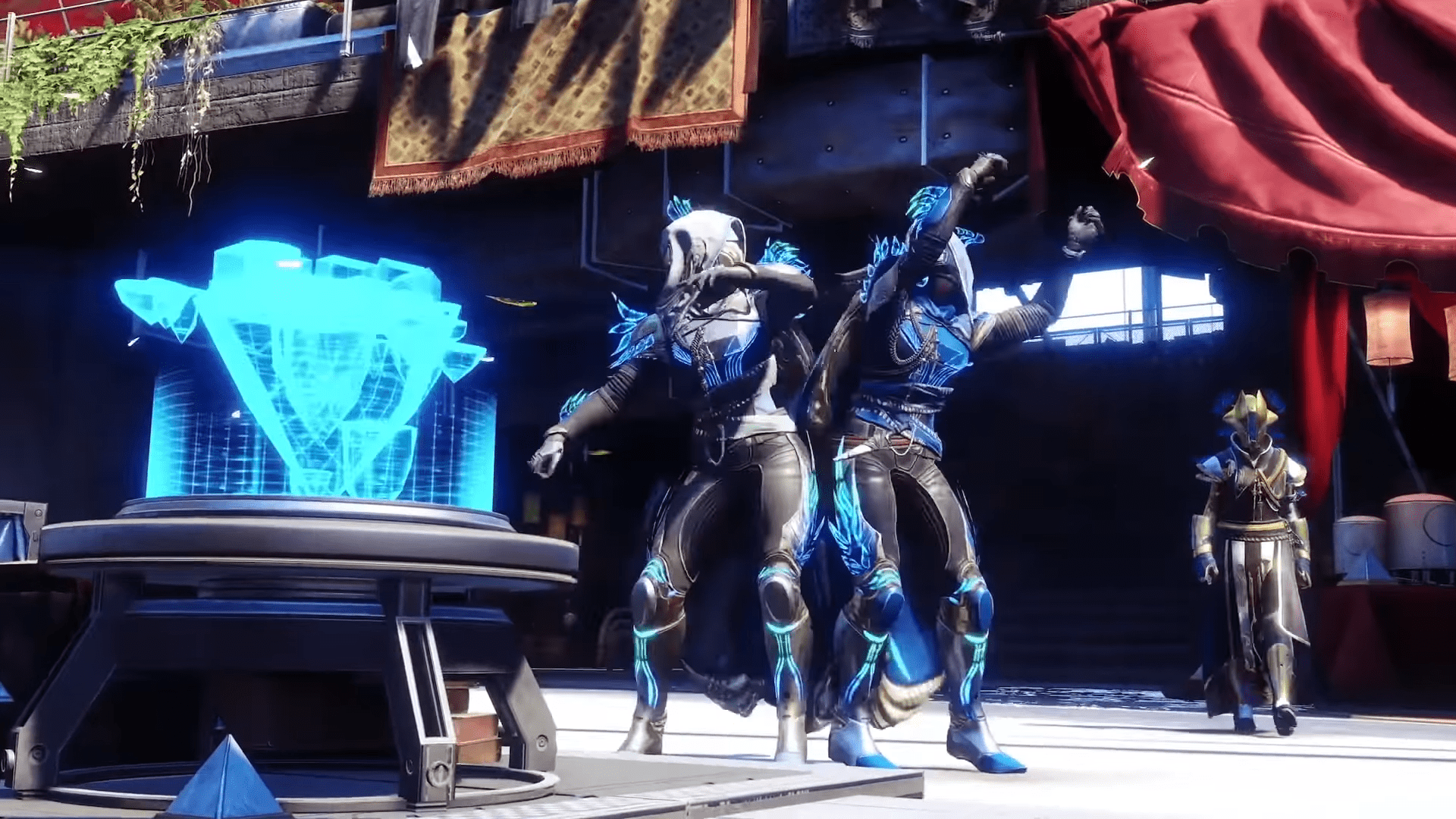 Today via a Twitter Update, Bungie has revealed many details about the upcoming Solstice of Heros event. It has been announced that the festival is scheduled for July 30th and will run until August 27th. This gives players over a month to grind out the new gear and cosmetic items available.

The tweet revealed information about the event, alongside a cinematic trailer. This trailer, aside from inducing hype among the player-base, shows that the event is available for all Destiny 2 players, regardless of DLC. The armor is visually similar to last year’s event, with some upgrades and tweaks to the glow cosmetic effect.

Celebrate your past, present, and future.
Solstice of Heroes begins July 30.
🎆 https://t.co/g0apIVlNjg pic.twitter.com/rETAW4dltS

The armor is obtained via completing quests to upgrade it through different versions of the set. This is how it was handled during last year’s event, although there are several notable changes. Due to popular feedback, Bungie has made the Solstice of Heros set the very first set of 2.0 armor available for players to get.

This means, unlike previous incarnations of the festival, that the armor set will not be completely obsolete following the launch of upcoming Shadowkeep DLC. This is a smart decision on their part, as the grinding needed to upgrade the equipment, only for it to be rather useless following Forsaken’s launch last year, felt like a gut punch for those who were dedicated to achieving all three sets of gear.

Additionally, it seems that rather than the old system of replaying through heroic story missions, that Bungie has introduced an entirely new event. They have revealed a new location called the European Aerial Zone (EAZ) which is a floating island located above the EDZ.

In this location, players are able to participate in a matchmade activity called combat meditations. Details for this activity have not been fully revealed, but it is a PvE activity that sees fireteams facing down waves of Fallen, Hive, and Cabal. Players will have to defeat minibosses, racing against a time clock. Once the timer reaches 0, the more minibosses killed will result in greater rewards.

To further celebrate the Solstice, during the course of the event for every day one of the three elemental archetypes will be featured. Using a subclass of the corresponding type (Void, Solar, or Arc) will grant additional elemental orbs. Collecting enough orbs will apply various buffs to your character.

So far, it seems that this buff is available in every activity besides Gambit Prime, and Competitive Crucible playlists. This could add a very interesting dimension to both PvP and PvE activities for the duration of the festival, although some players may resent feeling restricted to one elemental type in order to receive the benefits.