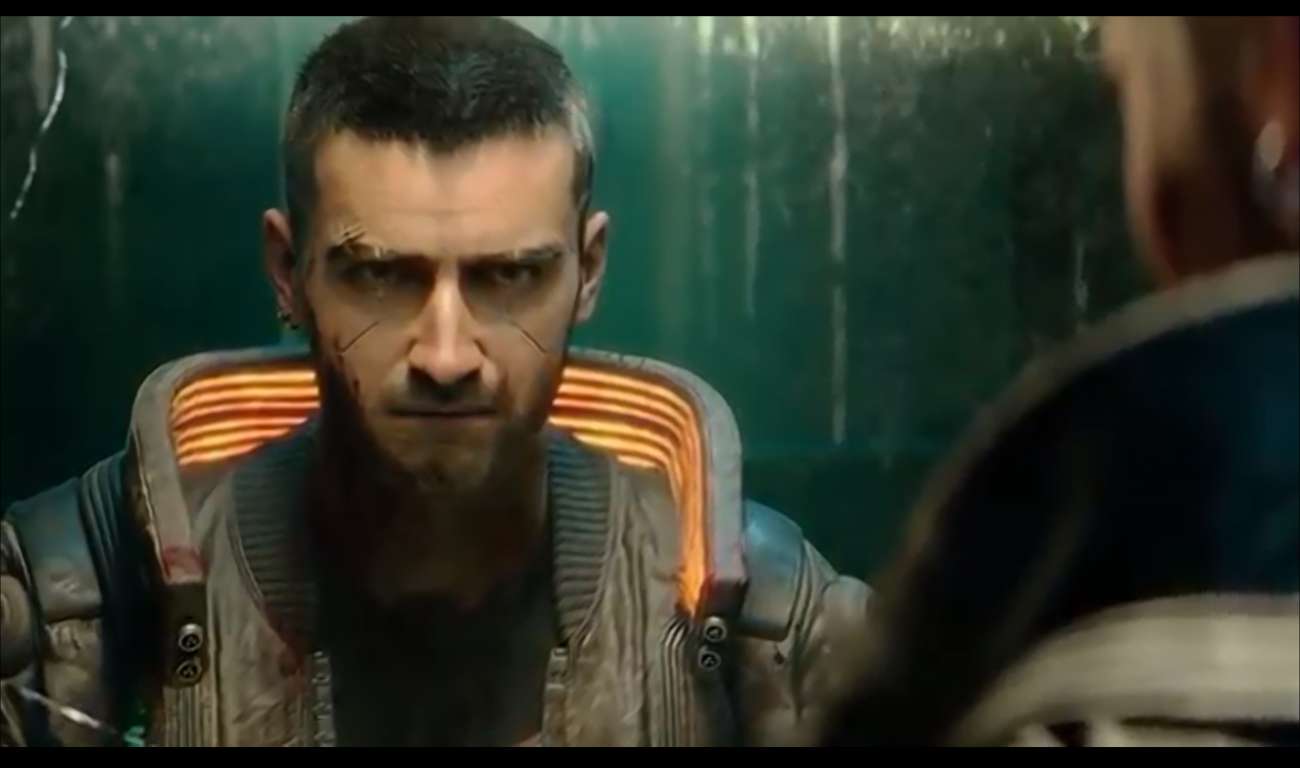 We’ve envisioned what Cyberpunk 2077 would look like for years. The futuristic settings and the vast augments all seem so promising. There are even multiple editions gamers will be able to order, from the pre-order package to the collector’s edition.

Each one comes with some great goodies that you must have if you’re a Cyberpunk fan. It seems like the people at CD Projekt Red are pulling out all the stops for this first-person RPG. It also seems like they’re keen on making gaming content the same for everyone, regardless of which edition you get.

On paper, this is a solid strategy. It ensures fans aren’t limited in terms of what they can do even if they can’t afford the bigger and better packages. According to their feedback, they want gamers accessing the same game even two years later as to not create some sort of division between the community.

This seems to signal that DLC content that comes out after the game has released will be completely free. What a great idea. There are so many developers today that try to squeeze as much money as they can out of users. Sure, it lets them make quite a bit of profits, but at what cost?

Gamers shouldn’t always have to pay for DLC content that’s thrown in at a later date. It should be free for all to enjoy. That is the approach CD Projekt Red is taking with Cyberpunk 2077. The move signals promising things for the title.

Most notably, Cyberpunk 2077 is a passion project when you really get down to it. Instead of hoping to make a quick buck, the developers want users to truly experience something special. They deserve all the praise in the world for this approach.

Cyberpunk 2077 is almost upon us. The official release date is April 16, 2020 — which we learned from the man, the myth, the legend: Keanu Reeves. This release date announcement took many by surprise, and it just goes to show the lengths that CD Projekt Red will go to give its fanbase something to look forward to.

Already, this game’s story looks compelling, the decisions your character gets to make seem diverse, and the sheer size of this world could change gaming forever. If there was ever a game that could revolutionize the RPG genre — showing gamers something they haven’t quite seen before — it’s Cyberpunk 2077. It really could be the game that’s talked about for generations.