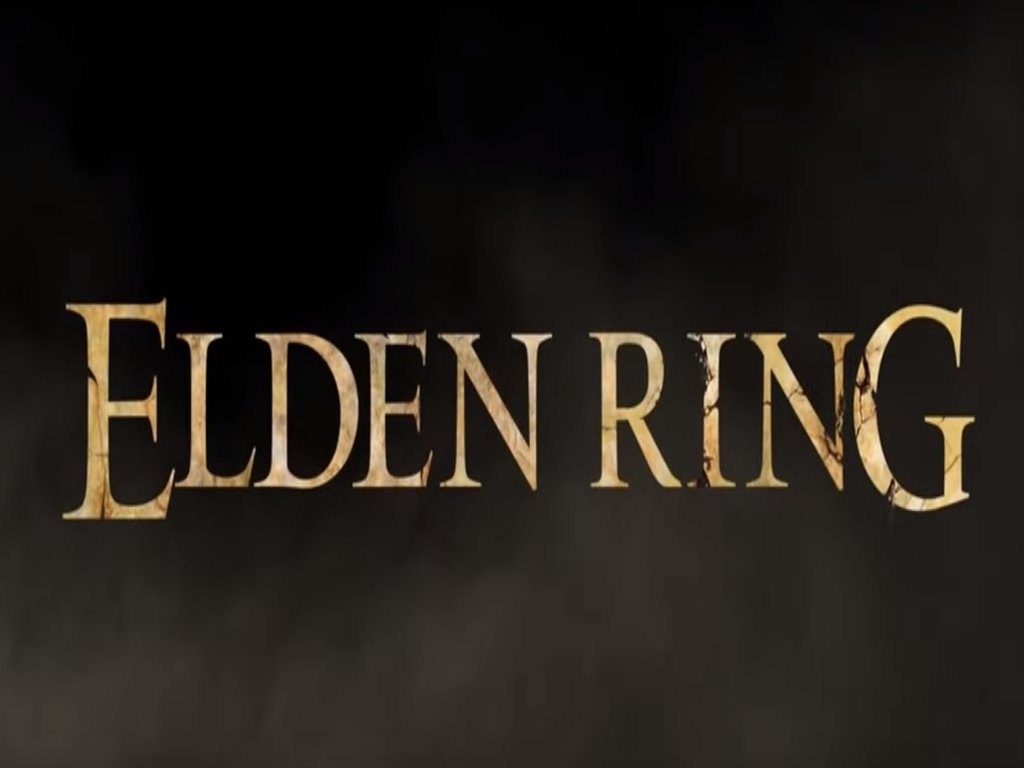 During Sunday’s E3 press conference, Microsoft announced that George RR Martin, who is the creator of Game of Thrones, will team up with FromSoftware, who are the creators of the Dark Souls franchise.

Dark Souls creator Hidetaka Miyazaki told Microsoft’s Xbox News Blog that Elden Ring, which is the title of the upcoming game, will be somewhat different compared to FromSoftware’s other titles, with the most notable difference being that the game will take place in an open world. Moreover, Miyazaki described the game’s boss fights as “unique and horrifying.”

While the Dark Souls creator said that there will be differences between Elden Ring and the studio’s other games, he also promised that it’ll still look and feel like a FromSoftware type of game through and through.

If you missed the Elden Ring reveal trailer, you can check it out below.

Prior to the game officially being announced on Sunday afternoon, some details about the game were leaked, as it was being described as an open world game in which you can explore several different kingdoms. In addition to that, when you kill the leader of a particular kingdom, you’ll then be able to use their powers and unique, special abilities.

While the reveal trailer for Elden Ring showed us a little bit about the world that it’s going to be set in, we didn’t learn all that much about what the main storyline for the game will be. But, in the weeks leading up the reveal trailer, it was heavily rumored that the game’s main story would be heavily influenced by Norse mythology.

Unfortunately, even though the game has been in development for quite some time, we didn’t end up getting a release date at the end of the trailer, nor were we given a timetable for the Elden Ring release date.

Judging from the nearly two-minute-long trailer, it does look to be as dark and creepy as the Dark Souls franchise, which will certainly please FromSoftware’s most hardcore fans. Whether or not it proves to be as challenging as the studio’s other games remains to be seen. But one thing is for sure, which is, due to George RR Martin’s involvement, the game has a ton of hype surrounding it.