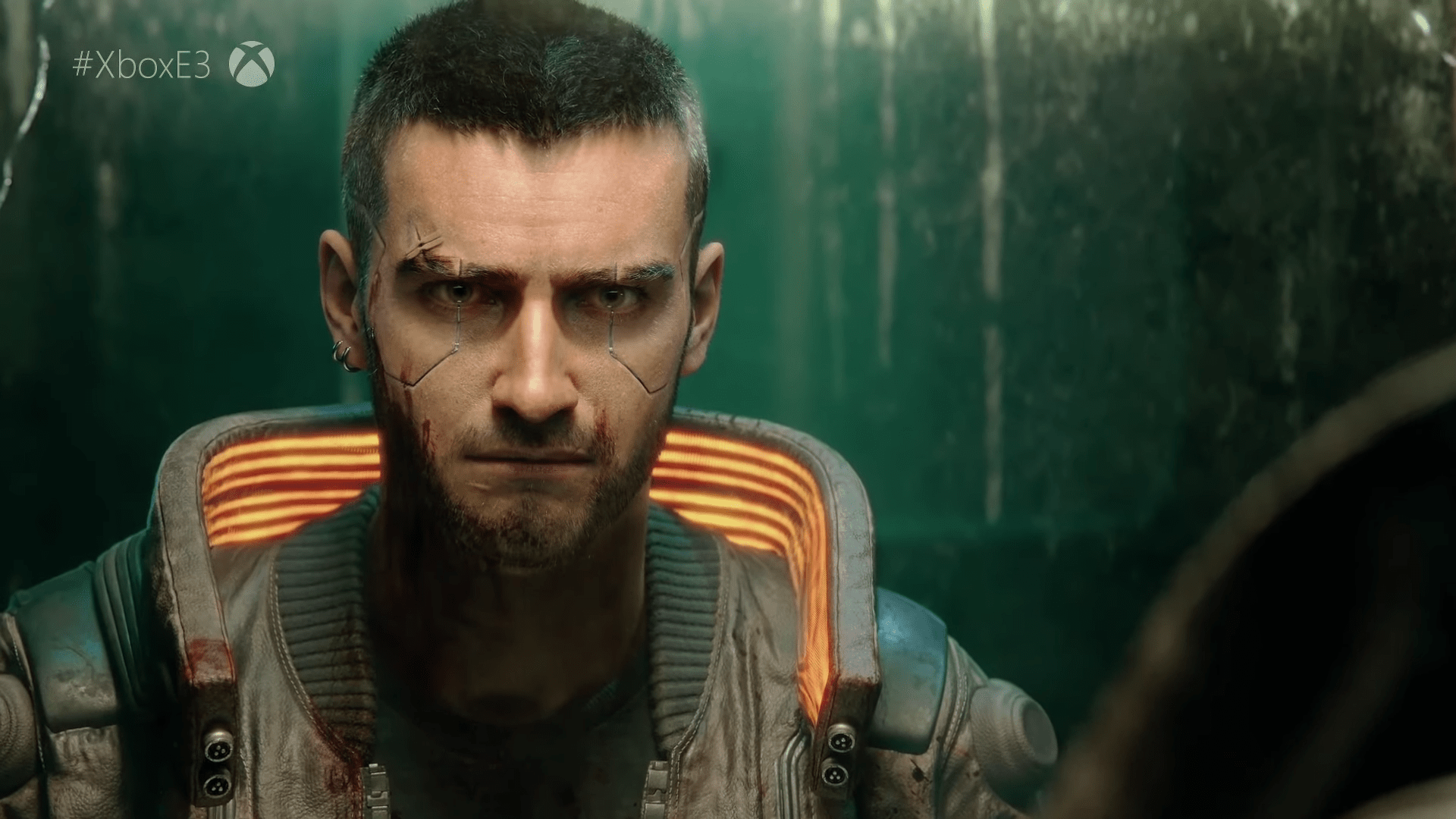 The gaming world (and maybe even the whole world in general) was pleasingly shocked yesterday when CD Projekt Red released their latest trailer for the upcoming role-playing game Cyberpunk 2077. In the trailer, Keanu Reeves revealed himself as one of the characters in the highly-anticipated game. Projekt Red has announced Reeves will play the character Johnny Silverhand, a former rockstar turned gangster and soldier.

Silverhand made his first appearance in yesterday’s reveal trailer at E3. After the trailer drop, Keanu came out onto the stage in person to greet the excitement of fans and further hype the game, which will be released next year.

In the trailer, Cyberpunk 2077‘s main character, V, is shot after a black-market deal for an expensive microchip goes wrong. The character then appears to wake up in a junkyard of sorts, and his cybernetic implants begin to reboot on screen, which indicates a switch to V’s first-person perspective.

As V begins to look around, an unseen character with an entirely robotic arm mysteriously walks up. As he kneels down, the mysterious metal-armed man removes his glasses—revealing the face of Keanu Reeves. He tells V to wake up, “…we have a city to burn.”

Cyberpunk 2077 is a hybrid first-person shooter/RPG set in the universe of the 1988 tabletop RPG game Cyberpunk 2020, which played similar to other tabletop games like Dungeons & Dragons.

The world of Cyberpunk is—itself—decidedly ‘cyberpunk,’ an eponymous, stylistic subgenre that touches literature, film, and even music. Other well-known pieces of the subgenre include various Philip K. Dick novels, movies such as Bladerunner and 1995’s Johnny Mnemonic, and even manga like Ghost in the Shell and Battle Angel: Alita. Cyberpunk style adopts a peculiar ’80’s chic when depicting the world of the future: lots of lights and colors, punk music, and outlandish, retro computer interfaces focusing on lines of code instead of graphic interface.

In the original Cyberpunk 2020 game, Silverhand embodies all of these stylistic elements and more. The 2020 Silverhand, known as a ‘Rockerboy’ in their universe, also sported a robotic cyberlimb for an arm and served in the United States Marine Corps in wars in South and Central America. Players will reportedly be able to choose Silverhand as a childhood hero in one of several character creation backstories available upon starting the game.

The appearance of Silverhand is a good sign that 2077 will carefully follow the themes and stories of the original tabletop game.

Projekt Red’s upcoming RPG first emerged six years ago (way back in 2013!) before the studio had even achieved critical acclaim for the brilliant Witcher 3: Wild Hunt. (To be fair, the previous Witcher games were also brilliant, although less acclaimed than the wildly successful Witcher 3.) After Projekt Red’s success with the final installment of the Witcher series, fans and critics alike began to pay even greater attention to Cyberpunk 2077.

Cyberpunk 2077 will officially be released next April.