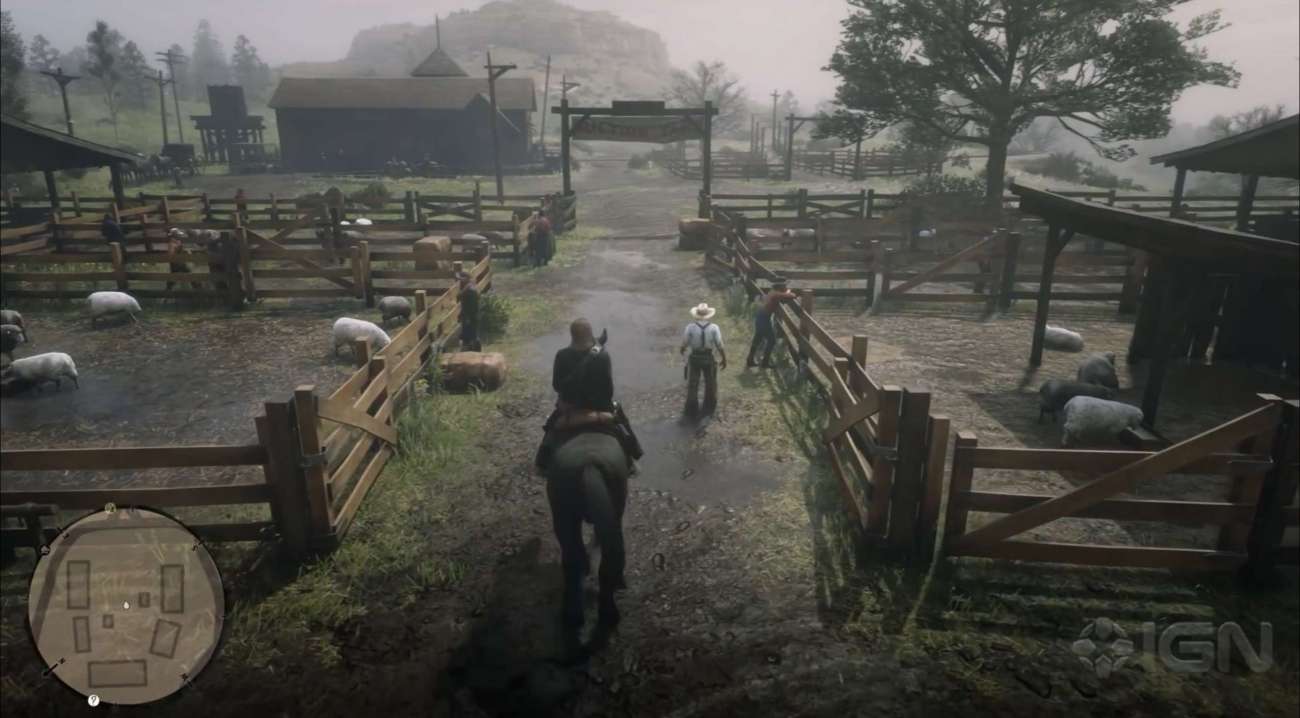 Rockstar is having all sorts of success with their open sandbox games Grand Theft Auto 5 and Red Dead Redemption 2. It’s clear that people love the added freedom they have completing missions and engaging in all kinds of activities. GTA 5 has always done well commercially, but Red Dead Redemption 2 is gaining a lot of momentum right now.

It has done so well — in fact — that the game has now reached over $29 million in sales. That’s according to an earnings call that Take-Two — the game’s publisher — just held. The sales figure landmark is quite impressive and was helped further by the introduction of Red Dead Redemption 2 to the PC.

So why is this game doing so well on the commercial side of things? Well, it has a lot of things going for it. The overarching praise that comes up most of the time is the openness of the Wild West. The are just so many areas to explore as Arthur Morgan, the main protagonist in this sequel.

Seeing everything in this game would take months. You aren’t just traveling over the same areas over and over again, either. There is quite a bit of diversity. For example, there are open plains, dirty swamps, and historic ruins for you to explore.

There is never a shortage of activities either. Some of the events you’ll enjoy right off the bat include hunting, riding horses, completing heists, and interacting with so many NPCs. That last part is a huge selling point in Red Dead Redemption 2. The characters all have backstories that make you care about your interactions. Some play a pivotal role in the story while others are just fun to engage with.

Given that the game has a non-linear design, that opens up the possibilities. Rather than just diving headfirst into the story and seeing where Arthur Morgan’s adventures take him, you can complete side quests. They are just as fun and give you the chance to earn rewards and new weapons.

Like most Rockstar games, Red Dead Online is a beautiful part of RDR2’s success. Quests and bounties are updated on a regular basis, so there is always new content to look forward to.

It’s not surprising seeing this game do so well. It’s a testament to Rockstar’s unwavering commitment to its fans and constant pursuits of making great open sandbox games. Who knows where their pursuits will take them? It’s exciting to see what possibilities are still on the horizon.

Jul 6, 2022 Tom Lee 120
An unusual platformer with bright battles and serious leveling of the hero. The game is announced for the Windows platform. The people of...