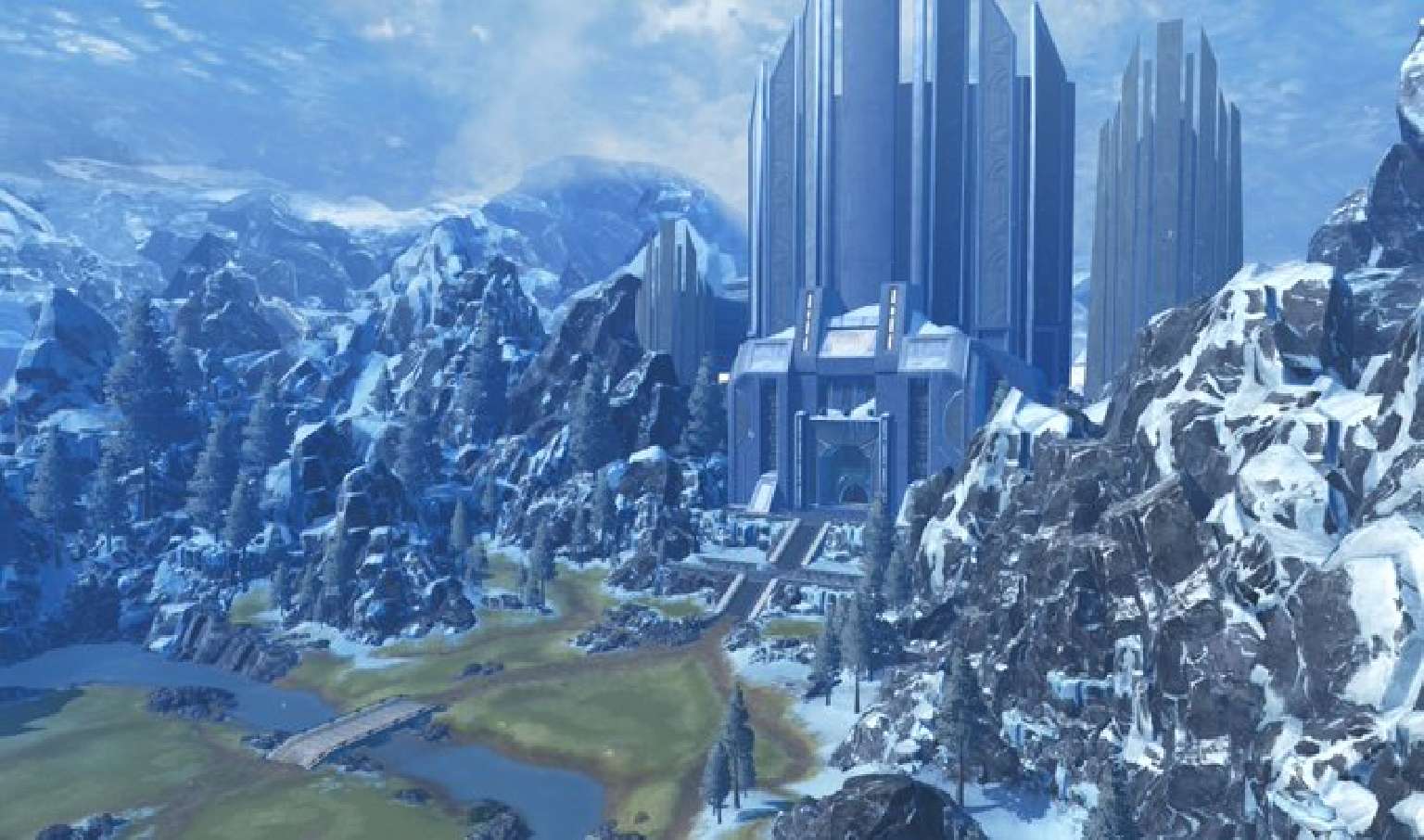 The official Star Wars the Old Republic twitter account revealed the release date of game update 6.1. And that date is next week, on February 11, 2020.

The development team has previously stated that the 6.1 updates will continue the story, which is why it gets a unique name; Pinnacles of Power. And with Pinnacles of Power comes more than just the story. It also brings in the finalized version of the long-awaited Alderaan stronghold.

The story for Pinnacles of Power has players strengthen their ties with the Galactic Republic or Sith Empire. In the aftermath of the Sith Empire’s assault on the Meridian Complex Shipyard, both factions form elite organizations to carry out key objectives that could tip the balance of the war.

As of right now, what this means exactly is unknown, but the team has reported that it will be a short update, like the update that came directly after the Jedi Under Siege update. It will be a short, dialogue-heavy linking quest with no known combat missions.

As fighting intensifies across the galaxy, representatives from the Galactic Republic and Sith Empire arrive on Odessen to discuss plans of attack. For Republic faction players, they will work alongside Jedi Master Gnost-Dural and General Daeruun to guide the formation of Task Force Nova, an initiative to help rebuild the Jedi Order after years of brutal conflict, helping or sabotaging their efforts depending on whether or not they chose to be loyal to their faction or betray it during Jedi Under Siege.

Players playing Imperial classes will meet with the new Sith liaison, Darth Rivix, to direct the reformation of the Hand, the Empire’s most elite and powerful strike force. And as with the Republic, players will be able to remain loyal or sabotage the Empire based on choices made during Jedi Under Siege.

Players are also getting the finalized version of the Alderaan Noble Estate Stronghold. Players can customize their own royal retreat hidden away in the mountain ranges of Alderaan. This noble estate comes with a wide-open field, a snowy overlook, and a regal mansion with a balcony overlooking cascading waterfalls.

And to unlock one portion of the Stronghold, players will make careful use of high explosives can unlock a hidden area and grant access to a unique aspect of the estate’s territory.

Despite the main focus of the 6.1 updates being the stronghold in terms of data, the team is moving forward with the story as promised. Players won’t want to miss out on what’s to come.