Daymare: 1998 Finally Has A Console Release Date, And It’s Just Around The Corner 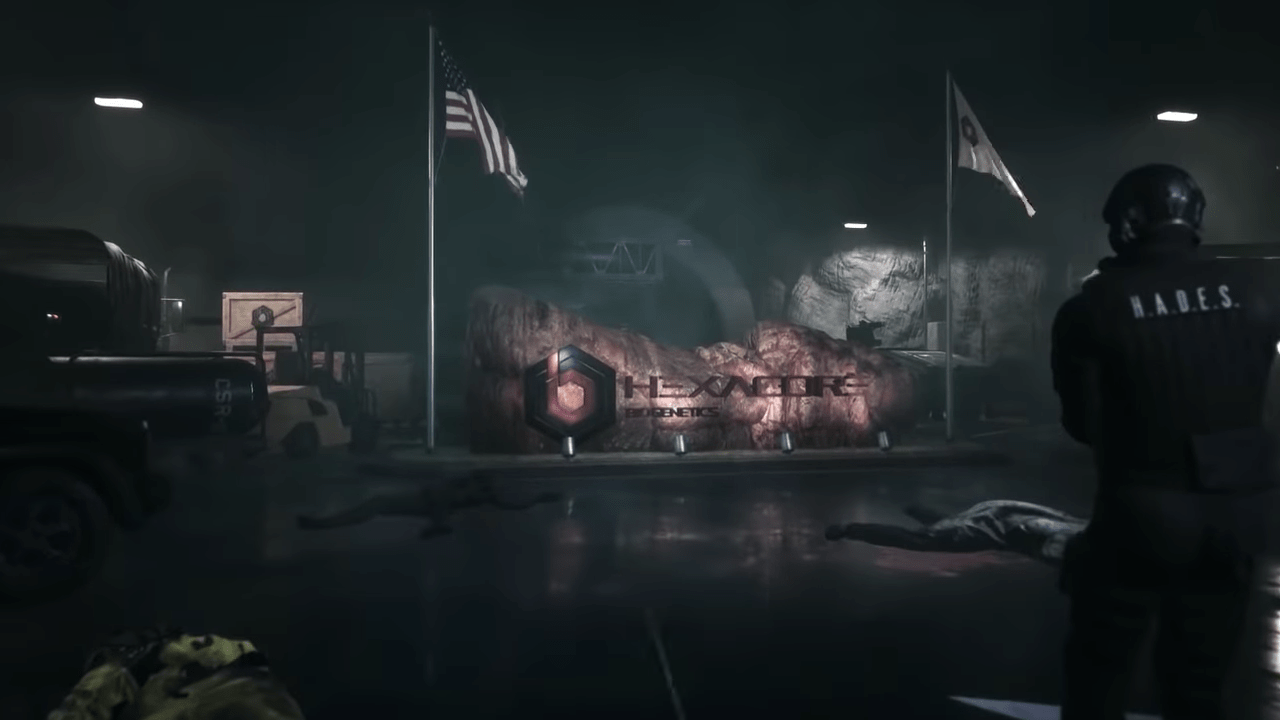 The Resident Evil-inspired survival horror game Daymare: 1998 is coming to consoles, and we finally have an official release date.

Invader Games has announced that Daymare: 1998 will be hitting both Xbox One and PlayStation 4 on April 28, 2020. That’s only a couple of weeks after Capcom’s own Resident Evil 3 remake drops, so if you are in for even more horror gaming, you’re in luck.

The game will be available in both digital and physical version on the PlayStation 4, but unfortunately, Xbox users will only be able to buy the game digitally. The game is expected to be priced at $29.99.

Daymare: 1998 has had an interesting history, as it originally started out as a full-blown Resident Evil 2 remake project called Resident Evil 2 Reborn. The Invader Games team are all huge fans of the franchise, and were looking to bring back one of the most beloved titles in the series.

Unfortunately for them–or fortunately, depending on how you look at it–Capcom announced an official remake of Resident Evil 2 only a month after Invader Games made their own project known to the public.

Of course, Capcom’s announcement meant that they needed to shut down work on their game, but rather than lose all of the progress they were making, they decided that they had enough work done to transition into making a unique experience.

Thus, Daymare: 1998 was born. The game is a third-person survival horror game that is heavily inspired by the Resident Evil and Silent Hill games of the 90’s. The game follows multiple characters who are trying to survive in a small town that has been overrun by monsters.

You’ll play as a forest ranger, a well-trained soldier, and a helicopter pilot, getting to experience the story form different perspectives in order to uncover the events behind the mysterious outbreak that is plaguing the town.

As you would expect, this is easier said than done. Throughout the game, you’ll encounter a variety of creatures who want nothing more than to tear your character apart, as well as item and environmental puzzles that will test your wits.

The game is currently available on Steam, and has built a decent following since its release. Reviews have been fairly positive for the title, with many praising the old-school feel of the game and the way it modernizes the survival horror genre.

If you’d like to check out the game for yourself, you can grab it right now on Steam.

In Gaming Industry Disaster, Electronic Arts Raises The Price Of Its Video Games But Only On Steam