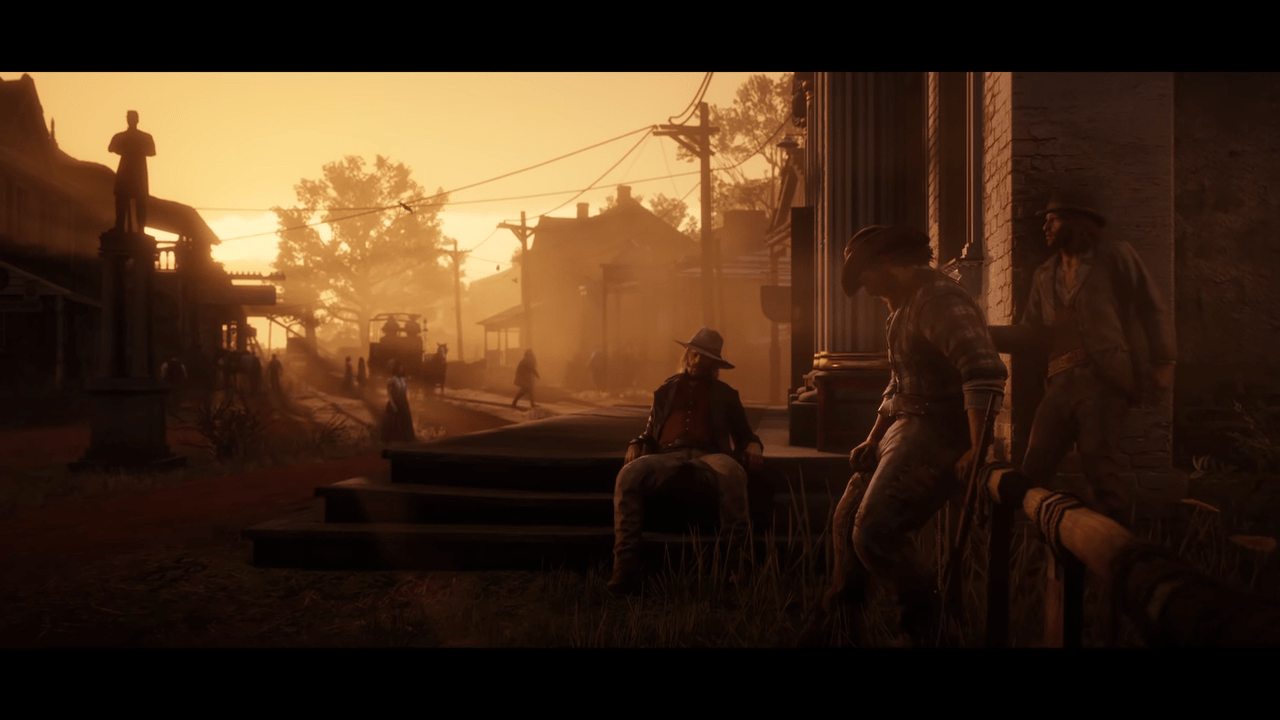 GTA: V may have worked well as a port, and even Max Payne 3 performed quite well, but it seems like Rockstar Games have let down their fans again by releasing an unfinished, buggy and almost completely broken PC port of Red Dead Redemption II.

Before many even get onto the game – to experience glaring missing textures, FPS stuttering and crashes – the Rockstar Launcher is failing to launch Red Dead Redemption. The Launcher, which is new(ish) and got into the news for offering a free copy of San Andreas, has already been slammed for its clunkiness and likelihood of crashing.

A quick glance at Twitter and it’s easy to see the chaos over on the Rockstar Games Support page. Fans are pretty incensed at the patch notes for the Launcher update, which read:

Yes, that’s all it says.

Additional improvements have been made to the Rockstar Games Launcher. Please restart the launcher to apply the updates. For notes, please see: https://t.co/VjtMqchEqo

But that’s just the start of Red Dead Redemption II PC’s performance so far. If you are lucky enough to be able to open the game you’ll be presented with a mishmash of buggy textures and frame stuttering, followed by crashes that cause you to lose several chunks of unsaved gameplay.

Some players have noted that the Aspect Ratio for their monitor is totally off. It leaves the game feeling stretched, drawing those once beautiful textures and details into a blurry mess. Others have noted that while DX12 does look stunning, the game will likely crash repeatedly. Several streamers have given up playing the game in frustration at the consistent crashes.

Although the trailers and screenshots look amazing it seems like it might be a while before players get to experience the world of Red Dead Redemption on PC as it was meant to be played. Rockstar Games pushed the pre-purchase for RDR2 heavily and have failed to deliver on their promises.

This is not the first time Rockstar Games have launched a buggy port. GTA: IV had a terrible launch and its performance was never really fixed over the course of the game’s lifespan. For fans of Red Dead, and especially those who pre-ordered the game, here’s to hoping Rockstar can fix the glaring issues with its launcher and the game’s graphics.

Guerilla Games Is Currently Working On A Sequel To Horizon: Zero Dawn, As Indicated From Their Recent Job Lisitings