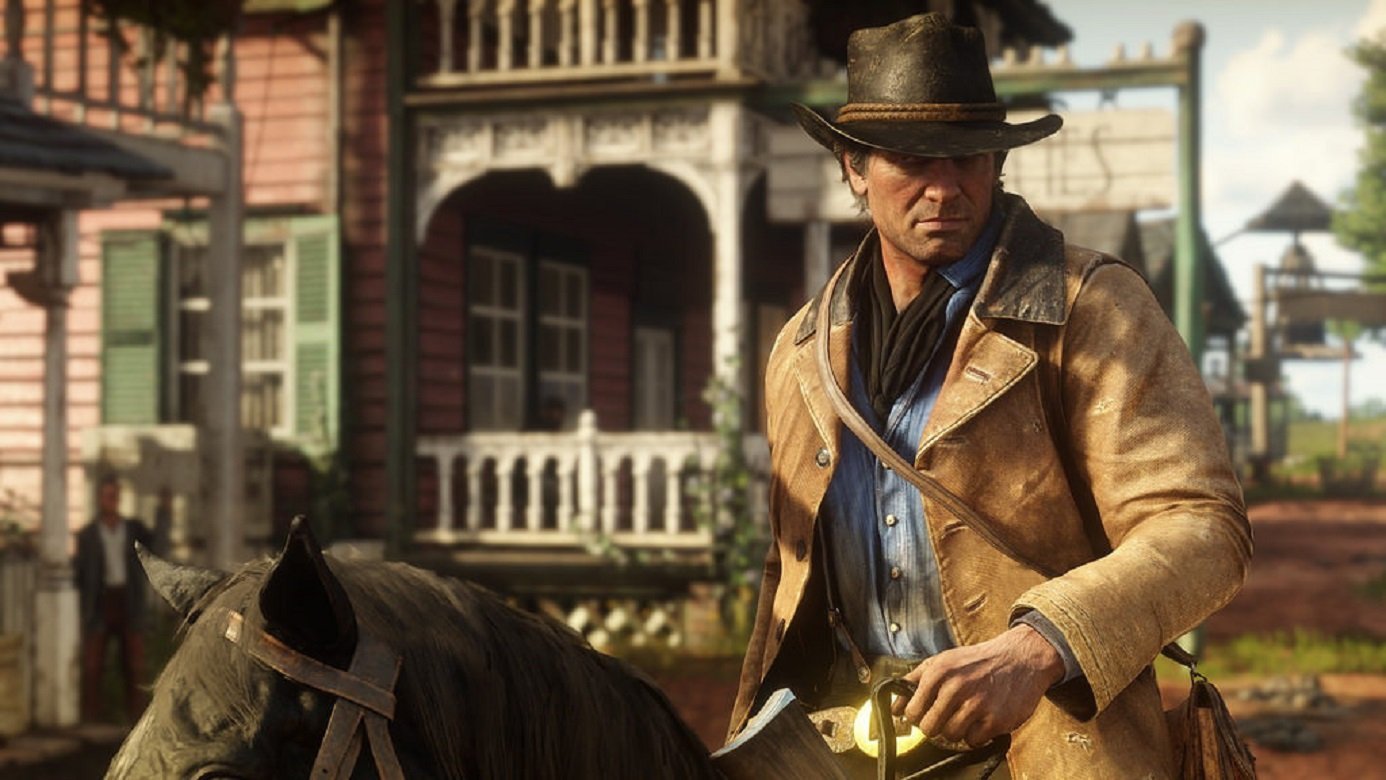 Red Dead Redemption 2 is one of the best games of all time. It has won so many awards since it first released in 2018 on the PS4 and Xbox One. From beautiful graphics to gripping story-telling, this game has it all. It even has an online mode where players have a massive Western world to explore.

In theory, this online mode was set to be a huge success. However, it has a lot of issues. Most notably, there really isn’t a major story driving online users. Sure, there are plenty of daily challenges to get excited about. They leave users wanting more, unfortunately.

There have also been quite a few bugs since the online mode went live. Of course, Rockstar made attempts to put several patches threw. They fixed some major issues, but unfortunately, there are still glaring defects that greatly impact gameplay in a lot of different ways.

In a recent patch, a law and bounty system was added. This makes sense considering the time period and type of game that RDR2 is. Still, the system falls flat on its face. A huge reason for this is players who fight off griefers – even in self-defense – get a bounty slapped on them.

Even non-lethal attacks result in a bounty. It can be quite frustrating when you’re a user that doesn’t do anything wrong. It’s a bug that Rockstar better fix promptly before more users quit playing online altogether.

There was a little promise in the new clothing items that were added to the online mode. Unfortunately, some of them can’t be accessed just yet. You can see them and hope they were on your character, but to no avail. Then there are new emotes. Some of them look pretty cool, but there is an issue with them as well. They’re unfortunately behind a paywall. You’ll have to earn quite a bit of in-game money if you wish to get anything noteworthy.

When fans of the series venture into the online mode, they don’t want to deal with these hang-ups. Instead, online play should be a smooth experience that keeps them coming back time and time again.

Hopefully, Rockstar will really listen to the community and address these annoying issues. They’ve done a great job in the past. They seem to be taking these glitches in stride as well. Online in RDR2 has so much potential. It just needs a little tender loving care before it gets out of its beta testing stage.