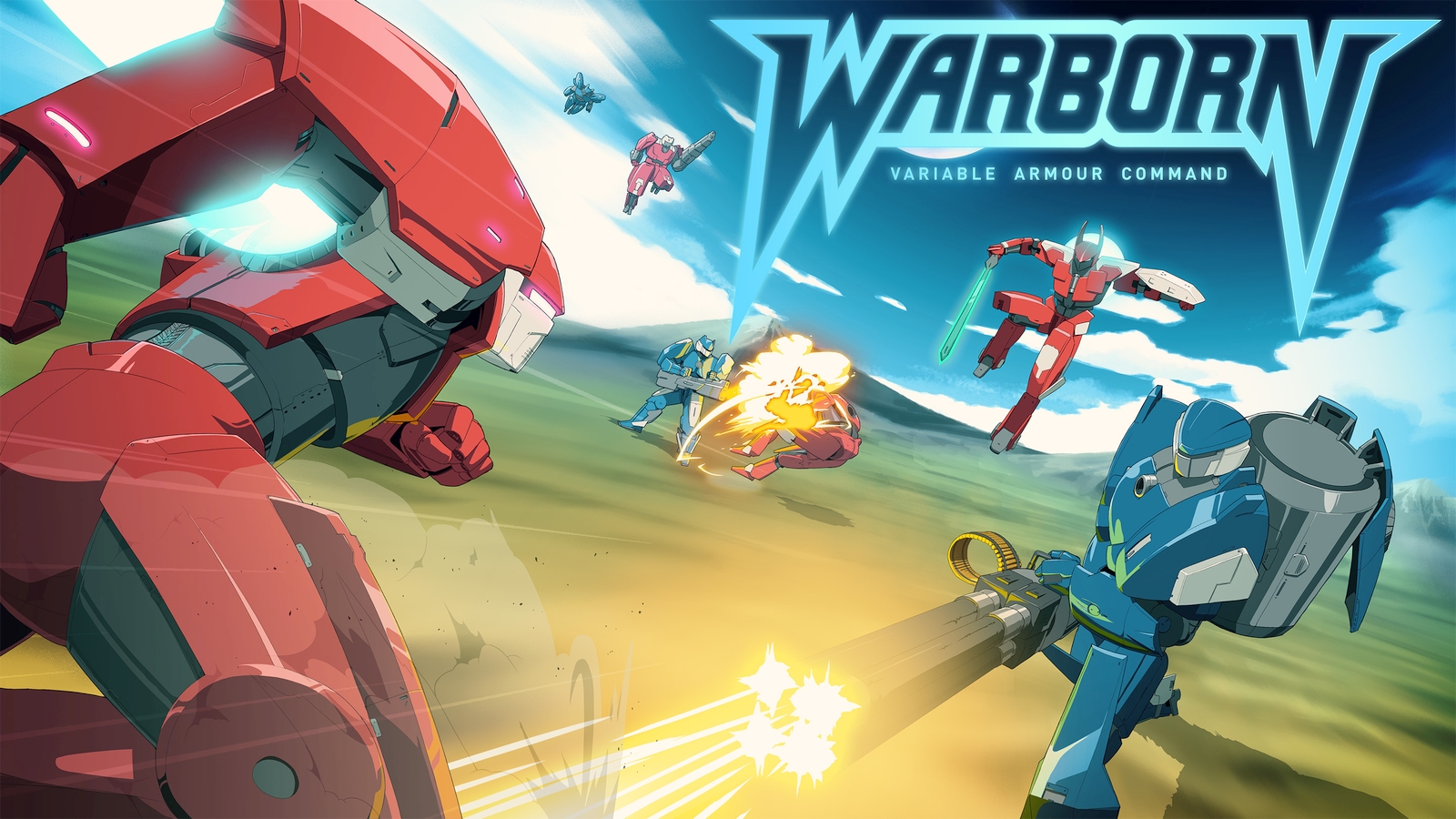 The Director of Raredrop Games, Josh Regan, went into detail about the game on the official PlayStation Blog along with the announcement.

Although the announcement was made on the PlayStation Blog, the game will be released on multiple platforms on the same day.

“Rise up and deploy for battle in the Variable Armour, a technologically advanced suit of war. As the political climate between factions is thrown out of balance and the solar system is engulfed in conflict, lead your strike force of deadly mecha towards victory in turn-based tactical combat.” states the official Steam store summary.

Players can choose from four different commanders representing different factions. Each has unique abilities to bring onto the battlefield. Players can also call in reinforcements when things get tough.

Warborn contains turn-based gameplay on a map covered in hexagonal area titles. Similar to other turn-based games, different types of terrain will affect the player (and their enemies) in different ways.

The main campaign contains over 40 single-player missions. When the story is complete, there are other ways for players to continue playing. They include a map editor to play online with friends or against the computer AI. Players can continue to fight online against other players as well, but the main campaign is single-player only.

Players will have to put their strategy skills to the test across the solar system, from the planet Cerulia to the space colonies of Nethalis.

The Warborn team is composed of a small team, including Josh Regan (game design and programming), Tom Waterhouse (artwork and UI design), and Luke Thomas (music and sound design).

Raindrop Games previously released To The Throne, a minimalist puzzle game with retro-inspired graphics. Players take control of a king as he ventures to claim the throne by rearranging various blocks. The game is now available on the App Store.

Meanwhile, PQube Games is a glocal publisher that has released several titles, including Gal*Gun, Cat Quest, and White Day. The publisher has an extensive library of visual novels and indie games.

Warborn: Variable Armour launches on PC, PlayStation 4, Xbox One, and the Nintendo Switch on June 12.