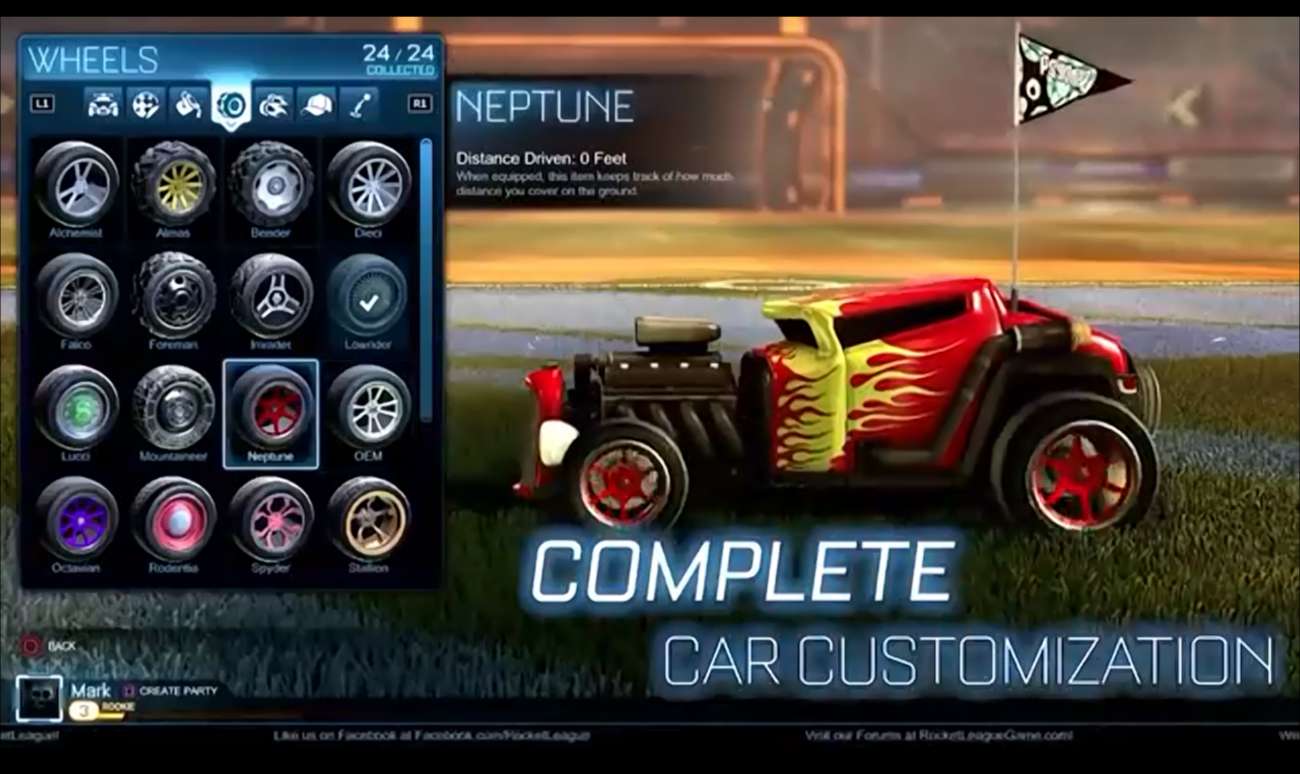 One of the more controversial issues in gaming over the last couple of years is loot boxes. Companies use them as a way to make more money, while giving gamers the chance to grab add-on items. These boxes have been so controversial — in fact — that there have been numerous hearings about the subject matter in court.

Those who’ve felt taken advantage of by the system can rejoice thanks to updated loot box regulations. They’re changing the way developers put these crates into games. Such is the case for Rocket League, one of the most popular sports games developed by Psyonix. Thanks to these recent regulation changes in a couple of countries, they switched up how their loot boxes work.

These areas included the Netherlands and Belgium. In these regions, crate keys have been disabled. Then, most recently, they decided to drop the randomized loot crate system entirely. It seems like the developers are keen on giving players the best gameplay experiences possible, not trying to game the system in hopes of earning a few extra bucks.

Now, Rocket League will have loot crates but they’ll show exactly what’s inside. Players thus know exactly what they’re getting in advance. It’s a much fairer practice that should make Rocket League better for everyone globally, at least that’s the intention from Psyonix.

It seems like more and more games are moving towards these loot boxes. This is unfortunate because there truly are gamers young and highly influenced on the need for getting better gear. It’s essentially a form of gambling.

Fortunately, Psyonix is doing the right thing by abandoning the randomness of these crates entirely. This new system is expected to roll out sometime next year. Hopefully, these tactics spread like wildfire across the gaming industry.

Players deserve fun experiences. For those who feel completely comfortable paying for extra in-game content, they deserve transparency with what they’re getting. Psyonix could be the company that leads the charge for this new design. It shouldn’t hurt them too much financially either, as players will still have to pay for these crates.

Rocket League has rose to fame in meteoric fashion ever since it was first introduced. Sending soccer balls through goals using micro vehicles never ceases to be fun. With the exclusion of these random loot boxes, fans should be able to enjoy the game even more. At the very least, they won’t have to pour hundreds of dollars into the game hoping to get something great in return.