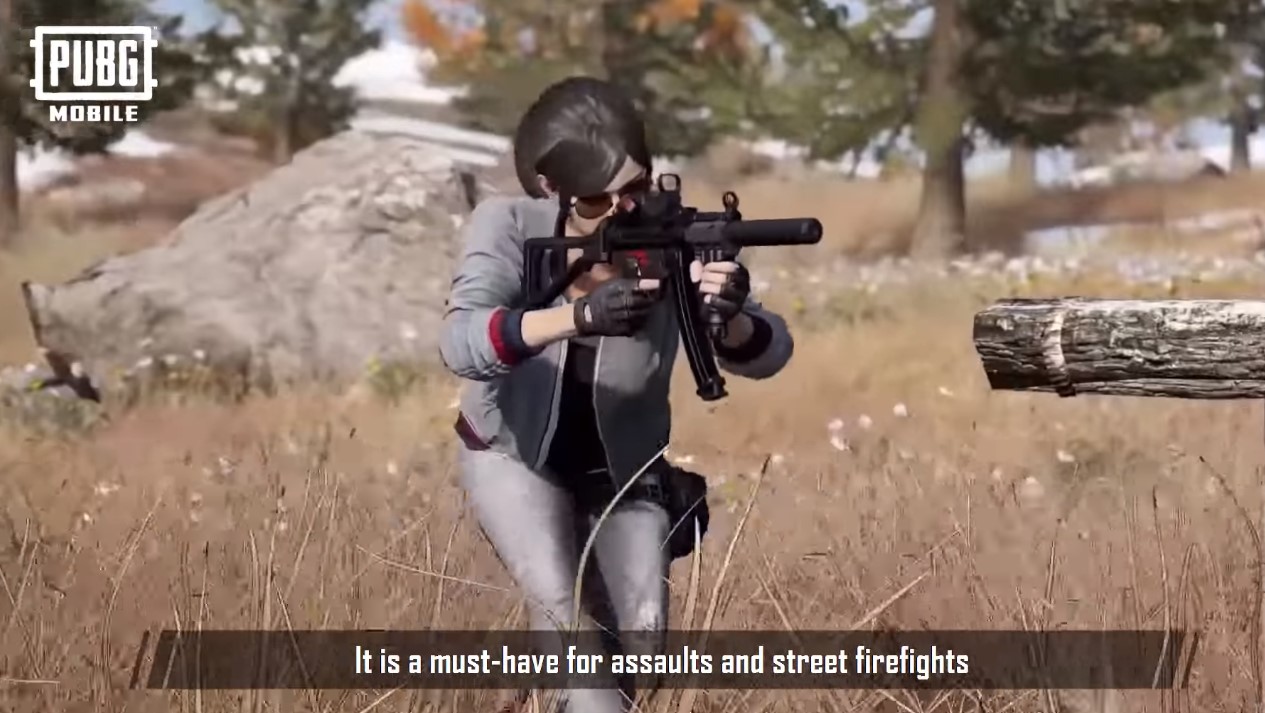 There is a need for video game studios to be re-educated on the meaning of gender diversity. This is the observation of PUBG creator Brendan Greene who believes that more women should be in the industry.

Greene clearly understands the dynamics of the workplace and is talking from experience. He admitted having difficulties forming a team which gives equal opportunity to all genders and sexes. Presently, he only has one woman member on his team.

Speaking at the View Conference, Greene talked about the challenges he had to confront in assembling his 25-member team. He said current recruitment guidelines have certainly made the hiring process trickier.

According to the PUBG creator, they cannot tell the headhunters what type of person to hire. The best they can do is to provide them a job description and the kind of team they are assembling. But they cannot categorically say they want a racially or culturally-diverse team.

And despite the racially diverse team Greene now has, most of its members are unsurprisingly male. Companies do not seem to put much emphasis on diversity, and will most often hire based on the job’s requirements.

Greene also used the opportunity to discuss how he is working with PUBG’s human resources office to best address the concern. Among the things they discussed is whether a job description should be labeled as ‘male-oriented.’

The creative head said he has been trying very hard to break stereotypes. However, his company still heavily relies on the CVs that come through. Unfortunately, the applicants they get are not precisely the ones they are looking for.

Greene acknowledged that despite their efforts, there is nothing they can do in the short term to reverse the trend. The situation, he said, literally sucks. But he and other like-minded members of his PUBG team have not lost hope.

This is the reason why they will try to adopt an innovative strategy, which is to approach people at the education level. Greene said it is okay to aspire for a 50/50 male to female personnel ratio. In the ideal world, this would be great. But in reality, this is hard to achieve.

Greene’s paradigm shift will go like this. His creative team will visit schools and ask students first-hand if they want to be part of the gaming industry. There are lots of jobs available for those who show a keen interest.

The brains behind PUBG knows that it will take a while before there is genuine diversity in the workplace. This is why the interventions they are suggesting, such as touching base with students, must be sustained to guarantee results. 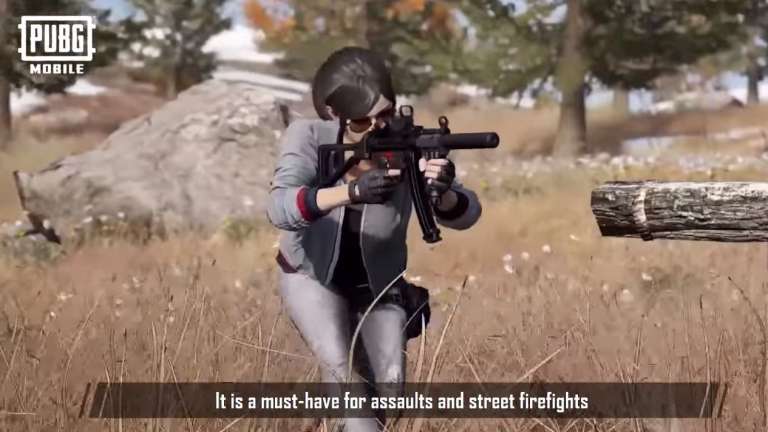 Nov 8, 2019 Edmund Dorsey 4390
There is a need for video game studios to be re-educated on the meaning of gender diversity. This is the observation of PUBG creator Brendan Greene...