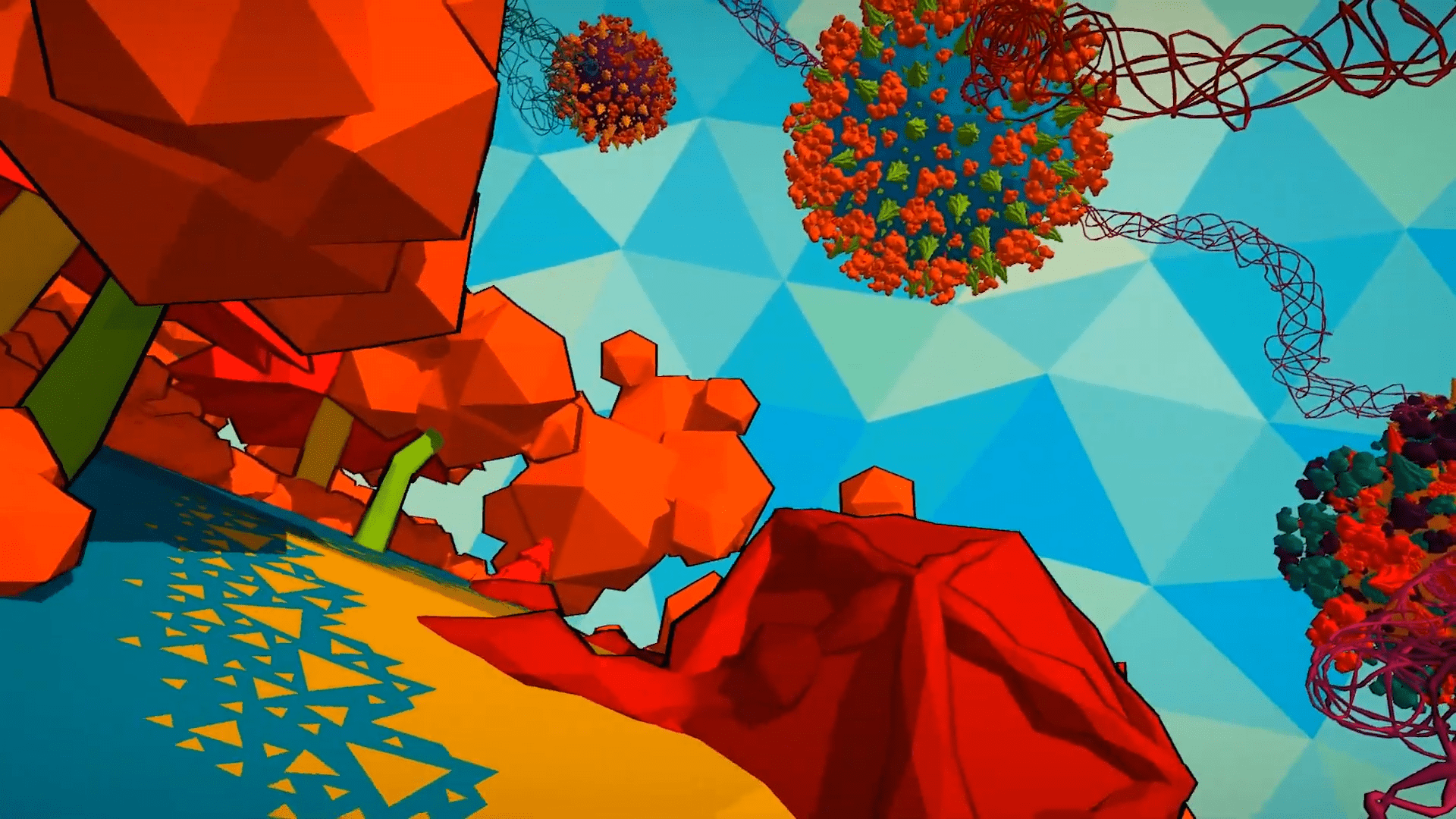 In 2015, three long-time friends decided to make a video game together. With no prior experience, it was going to be a difficult task, but the team was dedicated and took steps to make their dream come true. After years of studying, designing, and prototyping, the three developers have finally released a demo for their upcoming first-person adventure, PlanetRealm.

The game takes place three centuries after a legendary Planet Hunter, known as Olygoz, hid a valuable cache of planetary cores somewhere in an unexplored region of the galaxy. In order to protect these cores, called Omnicores, Olygoz created a complex network of pathways and challenges to hinder any potential explores from discovering them. Over the years, many explorers, driven by the legend of the Hidden Planet, tried and failed to find the location of the lost treasures. The last person to attempt the search, your uncle Solygar, was closer to the goal than anyone else. However, after losing all of his notes during his journey, he came back empty-handed, leaving the task of locating the Hidden Planet up to you.

PlanetRealm is all about exploring a colorful, low-polygon universe as you attempt to locate the fabled Hidden Planet. Played entirely in first-person, you’ll travel through a variety of different environments, exploring forests, mazes and more while solving puzzles with no help from the game. It’s up to you to properly explore your surroundings and figure out how to progress.

As you journey through the mysterious solar system, you’ll encounter strange machines and contraptions that will help you reach new places, even going so far as to rotate and manipulate entire planets. Traveling between these individual planets is done through strange, vine-like tunnels. As you uncover new tunnels and pathways, you’ll be building a vibrant, twisting network of roads that is constantly changing as you move further toward your goal.

Because the game is being developed in their spare time, it is still in the very early stages. According to the game’s official itch.io page, they are still in the process of designing levels for the finished product. There’s no word on an expected release date, but the official demo is available through both itch.io and GameJolt for those looking to get their hands on it. The download is available as a “name your own price” option, with all donations and purchases going toward funding the game.

If you’re interested in checking out the game, head on over to the PlanetRealm page on either itch.io or GameJolt, and don’t forget to support the developers by donating to the project.