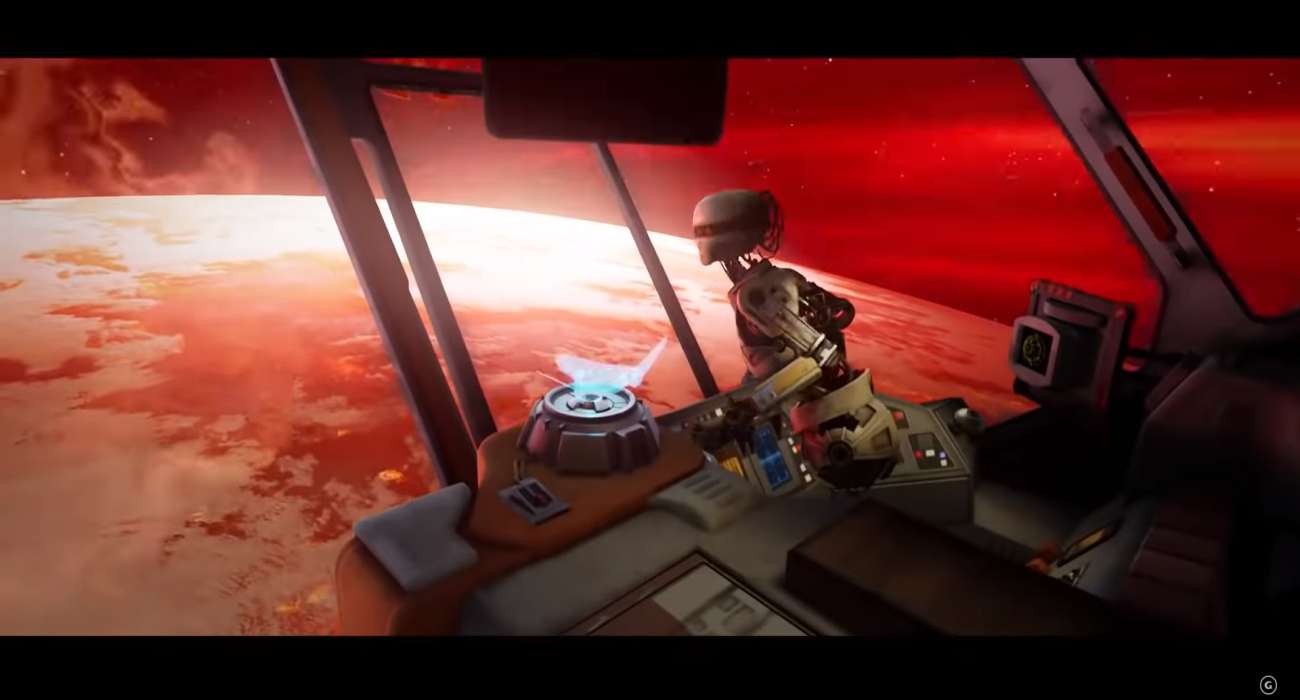 The VR sector of gaming has been quite an interesting one. It burst onto the scene a couple of years ago, and ever since then, gamers have raved about the immersion and realistic experiences. There are a lot of great VR games for various headsets, but one of the better received has been Vader Immortal. This game is set in the Star Wars universe, where you get to wield a lightsaber like you’re an actual Jedi. Never before have lightsaber battles been depicted like this before in a video game.

The immersive Star Wars experience has been incredible for those that own an Oculus Quest. The game is now in its third chapter, which we’ve just received a few details on. The main takeaway is you will finally go toe-to-toe with the Chosen One, Darth Vader. That’s right.

He’s shown up in the previous two chapters in some fashion, although you haven’t been able to officially wage a duel with him. That has left many hoping for more, especially those who’ve grown up with the movies. There’s that iconic seen of Luke Skywalker battling Darth Vader. It’s son versus dad in one of the most iconic scenes in cinematic history.

Imagine being able to do the same with a VR game. That sounds like an incredible experience, one that is worth the full price of this game alone.

The previous two chapters have been based around you harnessing the Force and mastering control of your special powers. As a smuggler, you’ve had to learn the way of the Force quite quickly — but the developers have done a good job at gradually pulling you into this storied franchise.

It makes sense that the third chapter would conclude with an epic showdown, which could have great influence on the rest of the galaxy. You see, Darth Vader is trying to get a powerful artifact, which when captured, can destroy life on the Mustafar planet. Needless to say, there’s added motivation to put a stop to Darth Vader’s evil plans.

These recent notes are just another reason why Vader Immortal is one of the best VR experiences right now for any VR headset. The visuals are beautiful and the mechanics work like that in the movies.

If you already own the game, you can expect the third chapter to be available on November 21. For those that don’t, now may be the perfect time to experience everything that’s happened before this latest chapter.

Understanding The Level Shrink That Is Coming With World of Warcraft: Shadowlands 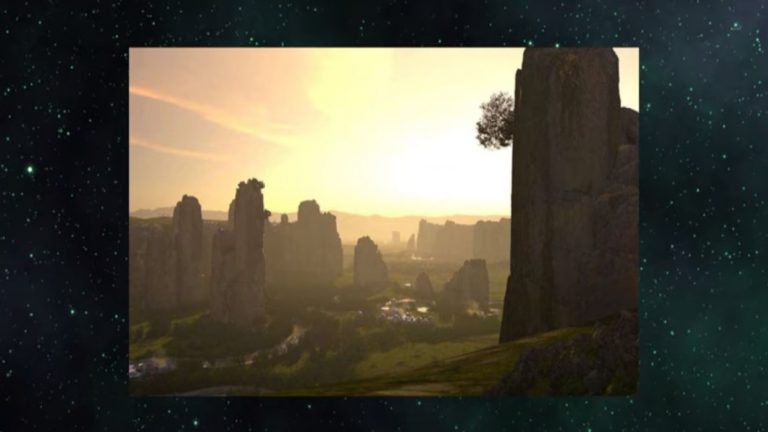 May 29, 2020 Jeremy Green 6220
One of the most popular rides at Disney World right now is Galaxy's Edge. It lets players go on a wild ride exploring the planet of...

May 4, 2020 Jeremy Green 5840
One of the better VR games that has hit the market recently is Star Wars Vader Immortal. It immerses you in the Star Wars universe like never before....

Nov 8, 2019 Jeremy Green 6000
The VR sector of gaming has been quite an interesting one. It burst onto the scene a couple of years ago, and ever since then, gamers have raved...