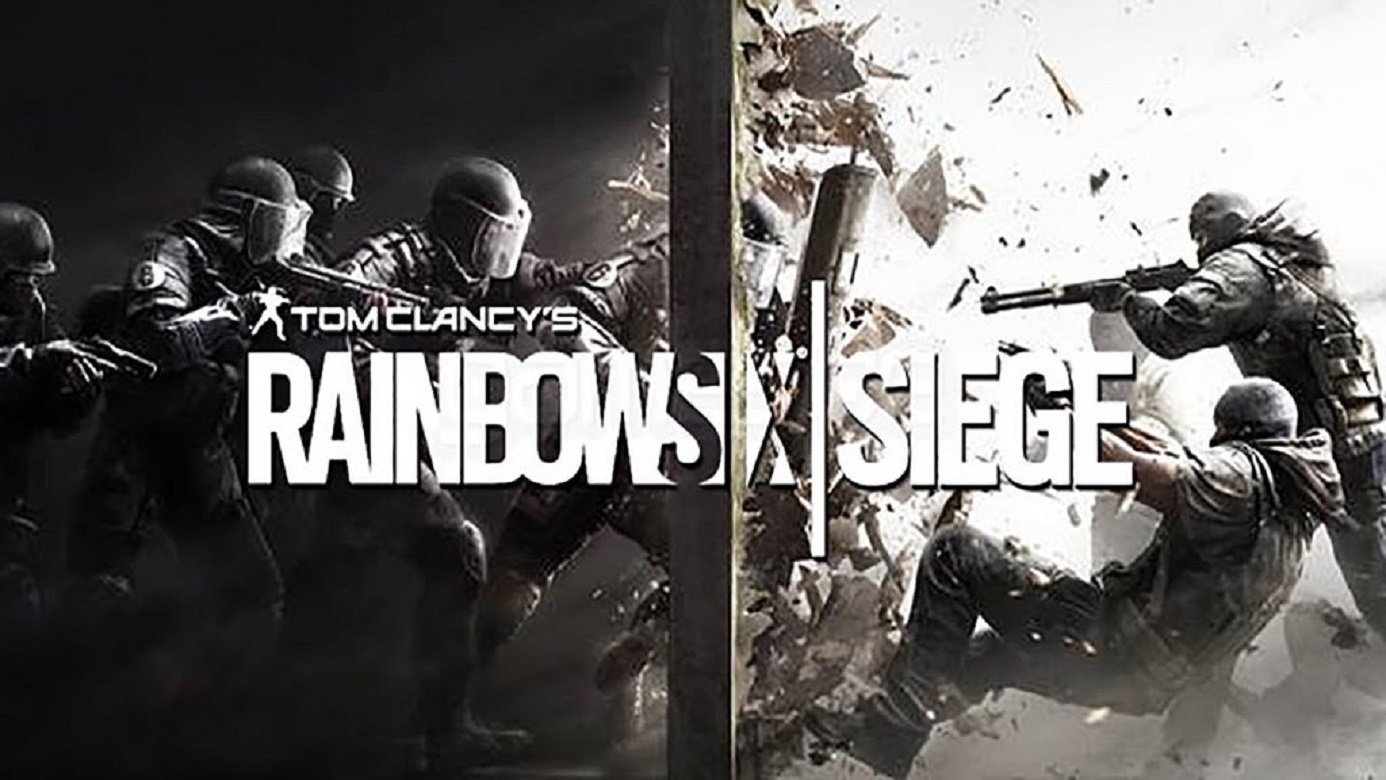 For a limited time only, PS4 users can get a free copy of Rainbow Six Siege with a 12-month PlayStation Plus purchase. If gamers don’t want to purchase this membership, they can still play the game for free thanks to a free-trial weekend.

If you’ve never played any of the Rainbow Six games, now is the perfect time to start. The latest title is a tactical shooter developed by Ubisoft Montreal. It has received great reviews from both Steam and Metacritic.

Its premise is fairly straightforward: Five versus five combat where players implement strategic plans to prevail. It’s one of the only first-person shooters that requires communication from all players. Running and gunning will not suffice as a combat strategy. The level of thinking required is what makes Rainbow Six Siege such a fun experience, especially if you have a group of friends to play with.

When each match starts off, one side sets up their defenses and the opposing side searches for intel. A lot of strategy is involved in deciding which doors to barricade. Such a simple decision could be the difference in winning and losing a match.

The maps have a lot of variety. There are smaller stages that force the action between teams, as well as large-scale maps where tactics come into play. Each stage takes place in a different part of the globe, which keeps things fresh. Also, the same levels don’t load often when you’re playing online. It thus takes a while to get used to a map and plan appropriate strategies around it. That’s a huge plus, however. It keeps things on a level playing field, no matter what experience you have with this game.

Another highlight is the destructible environments. Players can bring down walls with explosives, creating their own path to the opposing side. Floors are also destructible for those looking to drop down on opponents in a surprise attack. The drones play an important role as well. They can be used to mark the position of players and identify weak spots in their defense.

Best of all, Rainbow Six Siege has improved a lot over the past few months. Bugs have been worked out, new maps have been added, and there are more cosmetic items available. Even if you don’t plan on purchasing the PlayStation Plus 12-month membership, this game is certainly worth checking out for free over the weekend. Who knows? You may get hooked.