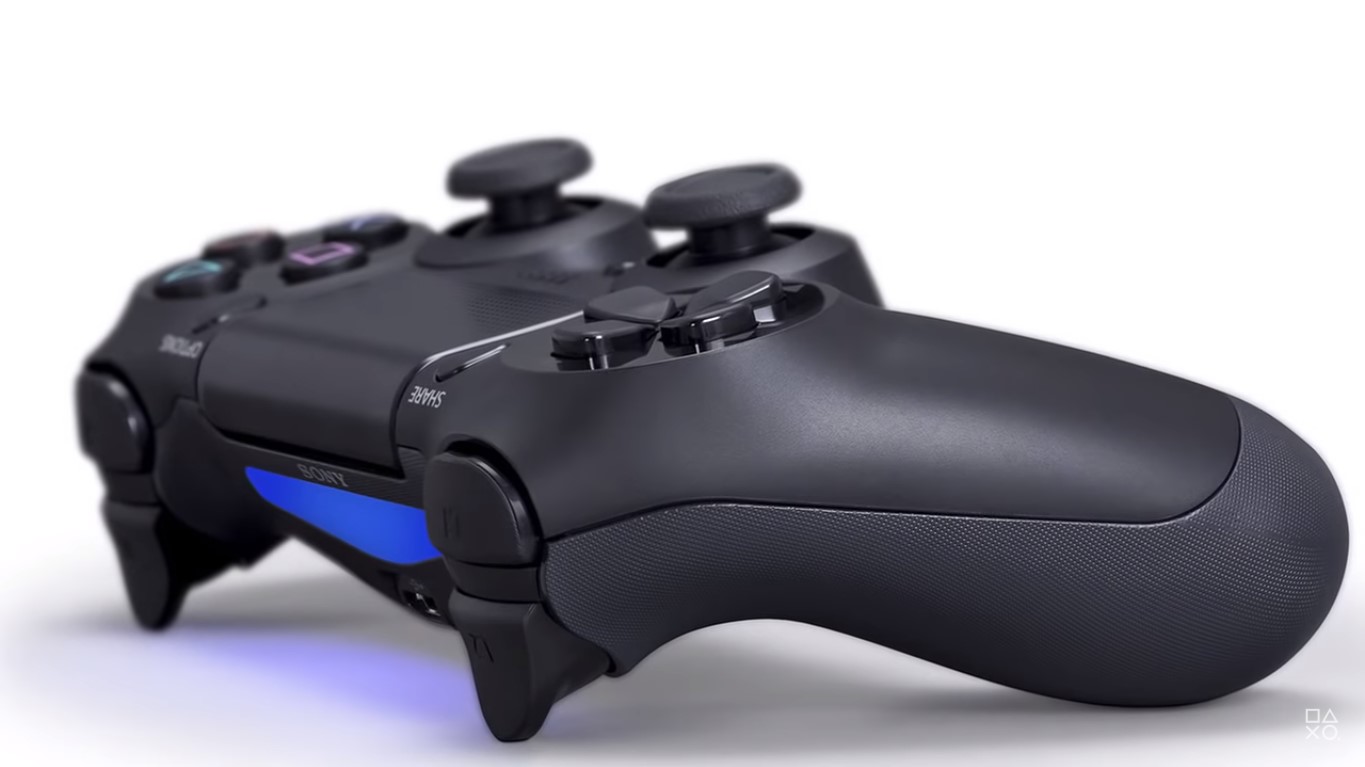 For gamers who buy a new PS4 controller, Black Friday could be the best time to get one. The deals could become even more interesting for them if they are Fortnite fans as well.
​
Several stores have their respective bundles that would entice gamers to purchase, especially the discounts they could enjoy. Walmart, for instance, offers a special package that comes with a wireless Sony controller DualShock 4 in jet black. They even throw in some exclusive content for Fortnite, a well.

Among the featured items are the downloadable content for Fortnite Battle Royal and 500 worth of V-bucks. Two Epic Neo content, the Versa Outfit, and Phrenzy Back Bling are also part of the bundle.

Aside from the Black Friday PS4 controller deals, another exciting news from Sony is the accessory’s compatibility with another console.

PlayStation 4 gamers have another purpose for having a wireless DualShock 4 controller. By 2020, the game console peripheral could already be used with Project xCloud. This is the game streaming platform of Microsoft, which is anticipated to arrive during the early part of next year.

The Xbox Game Pass PC enables the compatibility between its games and the competitor’s controller. In short, exclusive Xbox games can already be enjoyed using Sony’s controller. As long as gamers have PCs powered with Windows 10, they may subscribe to the streaming service.

Sony Interactive Entertainment and Microsoft Corporation are competitors in the console industry. While the former has PlayStation, the latter has Xbox. Nevertheless, it appears that there is no stopping their collaborative efforts. Gamers must have remembered that this is not a unique scenario at all.

It is worthy to point out that the two companies have already deviated from being competitors. Early this year, the Japanese and American tech firms inked a deal. This is a partnership that does not involve the PS4 controller but Sony’s cloud-based project.

Based on the reported partnership, Microsoft Azure would serve as the data center for Sony’s services. These could be its games or its brand of streaming service.

Both Sony and Microsoft have been positioning lately to reach more gamers and other consumers. Sony is preparing for the launch of PlayStation 5 at the end of 2020. Meanwhile, Microsoft is focusing on the development of Project Scarlett, the successor of Xbox One. Accordingly, this would arrive in time for the PS5’s release.

Looking at their cross-platform cooperation efforts, is it possible that the compatibility of PS4 controller and Project xCloud be replicated? Keep posted for more news and updates!