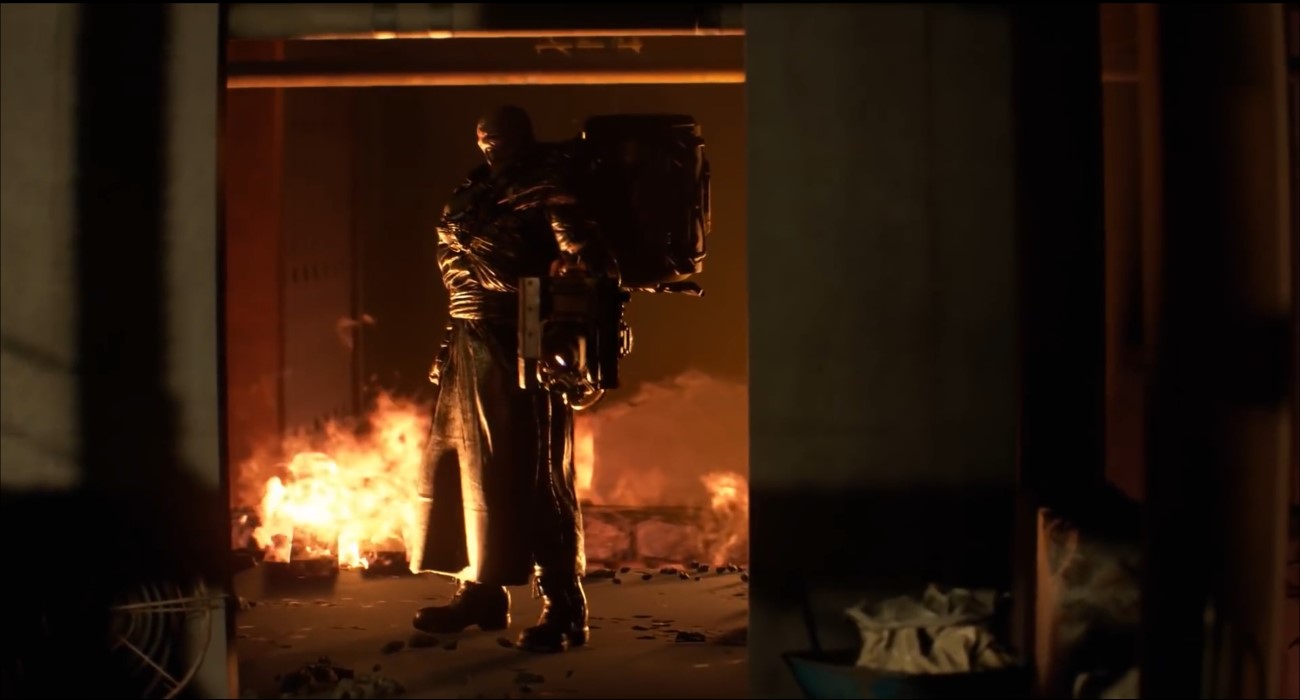 Resident Evil 3 (Remake) is garnering a lot of attention as of late. Gamers are stoked about the prospect of going up against a new, even more powerful Project Nemesis — the main antagonist from the original game. He’s certainly one of the most iconic and beloved threats in the Resident Evil franchise, even rivaling the brute nature of Mr. X.

We’ve already seen a couple of screenshots of the new big bad. His towering frame is rather intimidating to look at, but it’s his nose that has drawn a lot of attention. Regardless of how you feel about it, the overall design works. It’s what you would want in a 2020 version of Project Nemesis, quite honestly.

Thanks to a recent trailer, we now have a better look of him in action. Much to many fans’ delight, Nemesis takes center stage in this latest trailer. He’s shown towering towards Jill at various points in the story. Capcom seems keen on keeping players guessing as far as when their encounters with this powerful nightmare will occur. That’s a huge part of the suspense and a reason why Resident Evil 2 (Remake) sold so well in such a short period of time.

Gamers love being scared. It’s a reason why many have fallen in love with the Resident Evil franchise to begin with. Although previous installments have leaned more towards action, this upcoming installment seems to be getting back to its survival-horror roots. That’s so important today when zombie games seem to come out every month.

As far as Project Nemesis, he seems like quite the formidable opponent. There are scenes in this recent trailer that show him holstering a massive flamethrower. It seems to be his main weapon. It’s certainly something you’ll have to take into consideration as you figure out a way to approach combat. Nemesis is also sporting a mutated arm, which can act as a grappling tool of some sort.

Capcom is sure to have more surprises regarding Nemesis as to keep fans wondering what could happen next. If you were a fan of the original Resident Evil 3, this remake is showing a lot of promise. Of course, there will be many not entirely happy with Nemesis’ design change, but that’s to be expected. You can’t please all of the die-hards. At least Capcom is looking to take this remake in a fresh direction while keeping elements that made the original so special.