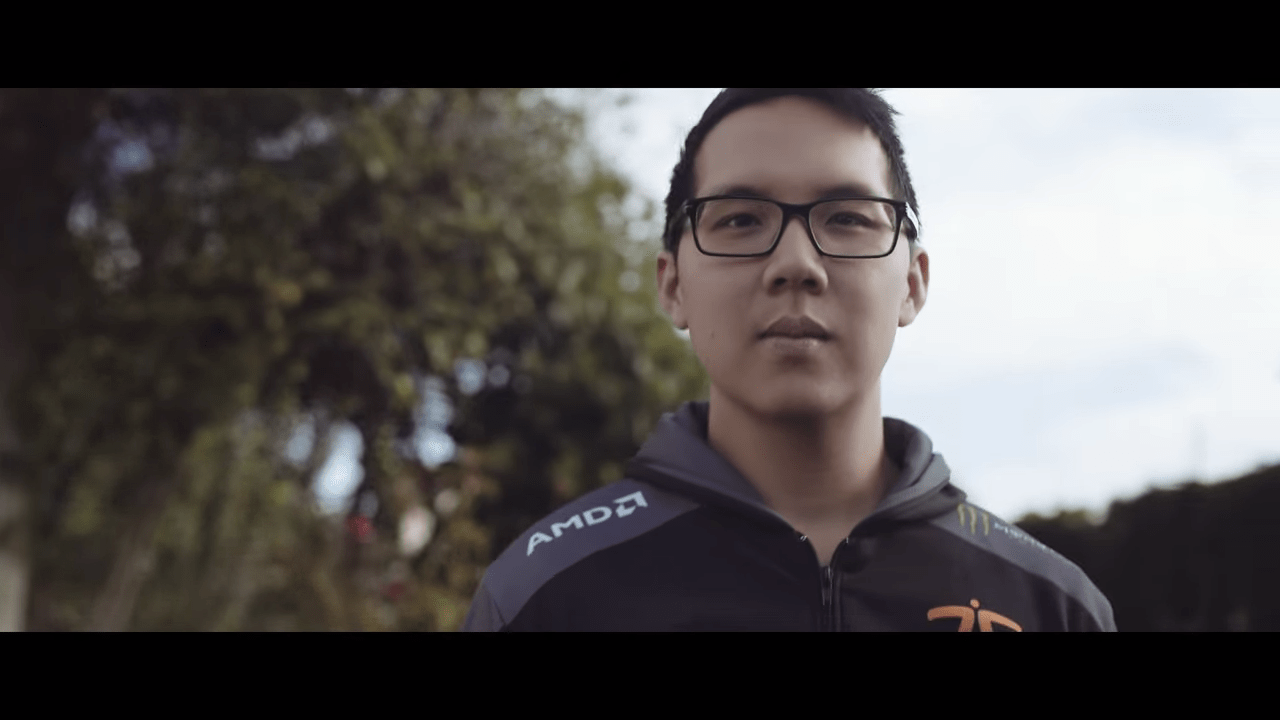 Retired since 2016, the legendary support for successful organizations such as Against all Authority, Fnatic, and TSM is back in business again.

He has been recently announced as the new support for LDLC, a French team.

Bora ‘Yellowstar’ Kim started his professional League of Legends career back in Season 1. He played for Against All Authority, who were able to make a name for themselves due to their skill of individual players.

In the next couple of years, Yellowstar hovered around different teams as the bot laner but settled long-term for Fnatic with his former Millenium teammates in Season 3. He reunited with his teammates sOAZ, the top laner, and nRated, the support. Riot Games launched the League Championship Series, and the newly formed crew had a chance to participate and qualify for the next season.

After a rough tournament, they defeated MeetYourMakers in a 2-0 set and qualified for the League. Fnatic quickly became a household name, Yellowstar and nRated were defeating everyone left and right. The team ended their first season with a record of 22-6.

YellOwStaR and comrades had automatically reclaimed their spot in the league for the summer split when going into the Season 3 Spring Playoffs. Being a favorite in the playoffs, the team showed their consistent strong play-style, winning 2-1 vs. Evil Geniuses, and placing themselves in the finals against another favorite, Gambit Gaming. In a close set of games, Fnatic was able to beat the Russians, winning 3-2 and claiming the $50,000 1st prize.

In the 2014 (4th Season), Yellowstar transitioned to the support role and showed formidable play on champions like Morgana, Annie, Karma, and Thresh. While the Spring Split went quite alright, the Summer Split was much harder, and Fnatic could not break into the top 2 of the League until Week 7 of the split. They still managed to overcome the odds and come back and qualify for the World Championship, but their results were disappointing after winning only 2 out of 6 games.

2015 Season was better for Yellowstar, he and his newly found teammates managed to have a very successful Spring and Summer Split, which allowed them to qualify for the World Championship. During the World Championship, the team went undefeated in groups, managed to defeat Edward Gaming 3-0 in Quarterfinals, but lost to KOO Tigers 0-3 in the semifinals. Their run was a big success in Europe and motivated the region to perform even better in the next years.

After the big success in 2015, Yellowstar joined NA’s Team Solo Mid but departed it after one lousy split due to bad performance. He came back to Fnatic for the Summer Split but retired shortly after.

After being in support staff/managerial role for over four years, Yellowstar is hungry for blood again. Will he become the once-feared support Europe had, or will he fall to the young talent filled with a stronger desire?