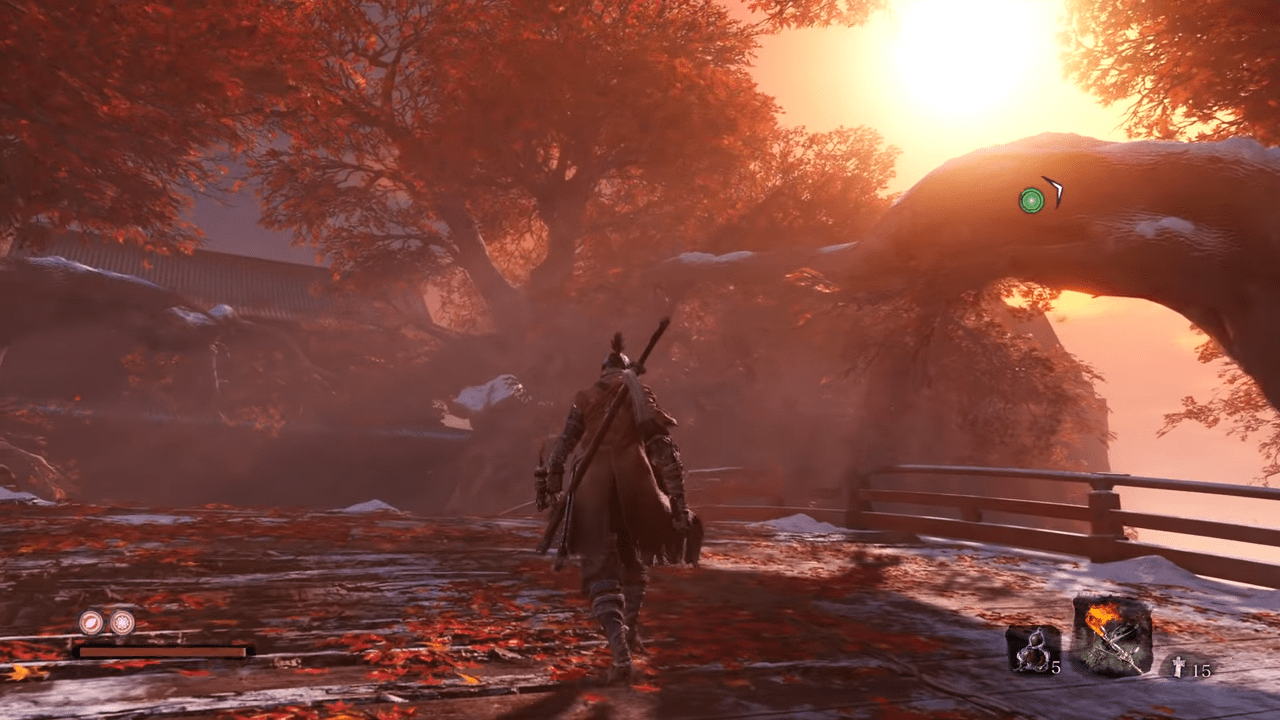 Show me a popular game that many would readily consider a classic in its own right, and I’ll show you a title that is ripe to receive a slew of mods that can dynamically alter gameplay. From Skyrim finally receiving a playable version of cooperative play to State of Decay 2 showing a bit more variety in activities and threats, mods continue to increase the scope of beloved games by adding things that the developers simply didn’t think of, or alternatively simply didn’t think it financially viable.

Even Morrowind continues to receive mods numbering in the hundreds every month, and that title is almost two decades old at this point.

So pardon if I’m a bit excited about the newest release from the community that is heading straight towards feudal Japan in the souls-like title Sekiro: Shadows Die Twice. Shadows will now be able to perish as often as they’d like in both a cooperative game mode that sees players chew through the lengthy storyline with a friend in tow, or mixing the action up by enabling the PvP mode. With the hard-to-master combat forcing players to shift between attacking and defense, critically-timed parries, and a wild variety of battlegrounds, this might be the most fun you’ve had killing your friends.

The mod is called Sekiro Online and it’s currently hosted at NexusMods, the arguable apex of the PC modding scene, where users wanting to experiment with the online game mode can download it for free, as mods are.

The depth of the mod is surprising, to be honest: users can invade other worlds in the Dark Souls standard approach to PvP, or one user can host up to five players for a rowdy team of six Wolf’s can utterly destroy every boss that has ever crossed you, or caused you to chuck your controller through the air during a late-night session.

There’s even a form of matchmaking, where the mod attempts to find players that are close to the users level, meaning if you’ve just entered the world you won’t be matching against someone who is slaying the Fire Demon with their eyes closed. It’s worth noting, however, that the matchmaking does not take individual skill into account; if you’re struggling to nail the combat basics, you might be in for the rough ride.

All in all, the mod is impressive and works surprisingly well, to the point that you’ll often find yourself bearing a sneaking suspicion that the online components of Sekiro were there all along. Once you download the mod, you’ll have to begin a new playthrough that gives four new items that allow users to match-make with each other. It’s finally time to prove that you are the best at Sekiro. Or zerg enemy bosses, whichever you may choose. You can download the mod at NexusMods, or hit the jump.

Aug 17, 2022 Tom Lee 420
To complete the game's story, the player must defeat numerous challenging foes and bosses in Elden Ring. The monsters in Elden Ring have a variety of...