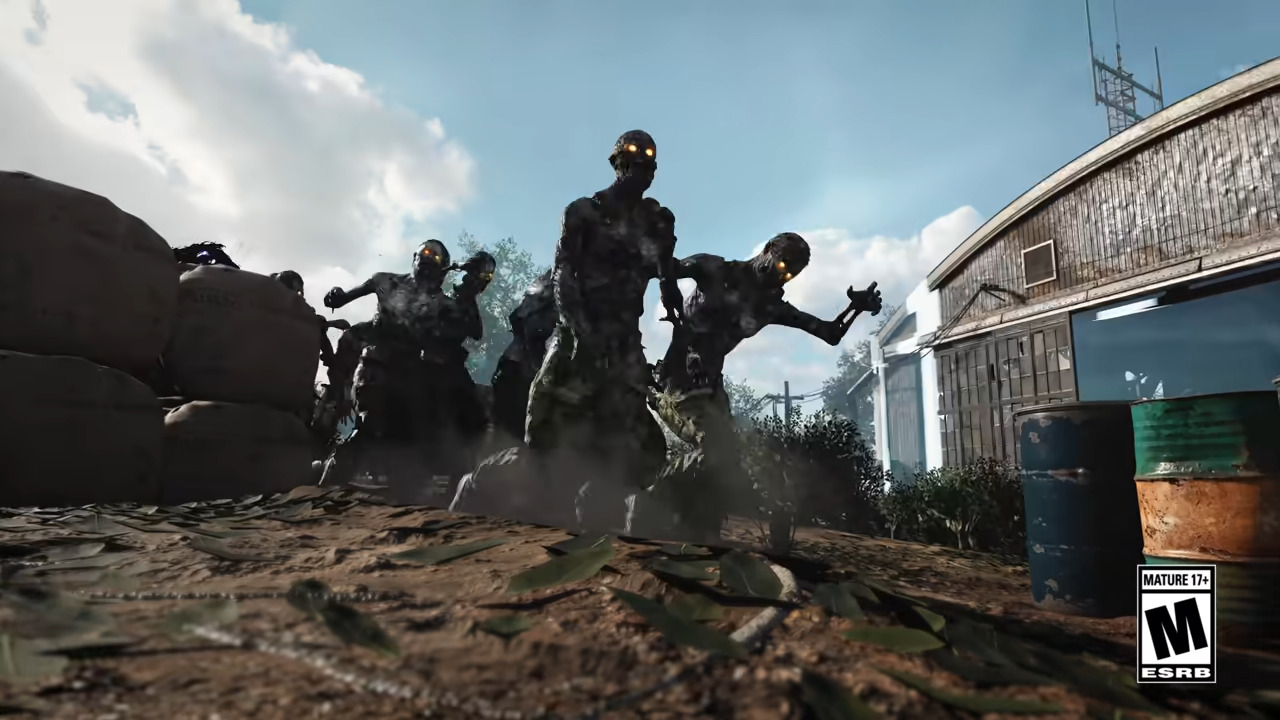 Call of Duty: Black Ops Cold War is another in the series to feature an exclusive game mode for PlayStation owners, this time around it’s a specific zombie mode called ‘Onslaught.’

It’s exclusive on PlayStation for a year. Yes. A whole year.

But not to worry. If you don’t own a PlayStation you’re not missing out. Onslaught is slow, tedious, and feels extremely tacked on to the otherwise stellar zombies experience. An exclusive for the sake of it.

Without getting into why exclusives are so atrocious for the game and the industry as a whole, I’ll focus on exactly why the ‘Onslaught’ zombie mode is not worth worrying about.

Rather than featuring zombie-specific maps and storylines, Onslaught takes you on a repetitive, looping journey through several multiplayer maps. They’re the same maps you play in the multiplayer mode. There is literally no difference.

The concept behind Onslaught is quite frankly bizarre. A mysterious orb leads you through the map and every now and then spurts out a big zombie, called an Elite. You need to wipe wave after wave of zombies, often in the same parts of the map…over and over and over and over again.

You unlock random perks and collect weapons from the bodies of the Elites – in some sort of zombies/rogue-like spin-off – and the Instant Kill and Max Ammo buffs also make an appearance.

But…that’s about it. As far as I could tell after playing through to 6 Elites killed on Cartel, there isn’t much more to Onslaught. You get a lot of experience for killing off 8 Elites, and so you should, for putting up with the tedious gameplay.

This doesn’t take away from the otherwise enjoyable experience so far in Cold War, both the zombies and multiplayer mode feel arcade-y, casual and fun. It’s a classic Call of Duty game, light years away from the slower gameplay of Modern Warfare.

But if you were concerned about missing out on Onslaught because you don’t own a PlayStation – don’t worry. You’re not missing out on anything other than some experience.

Jan 7, 2021 Chris Miller 5680
Here's the strategy: you find a genre that allows you to push out new titles every year, fill them with microtransactions, saturate the market to...