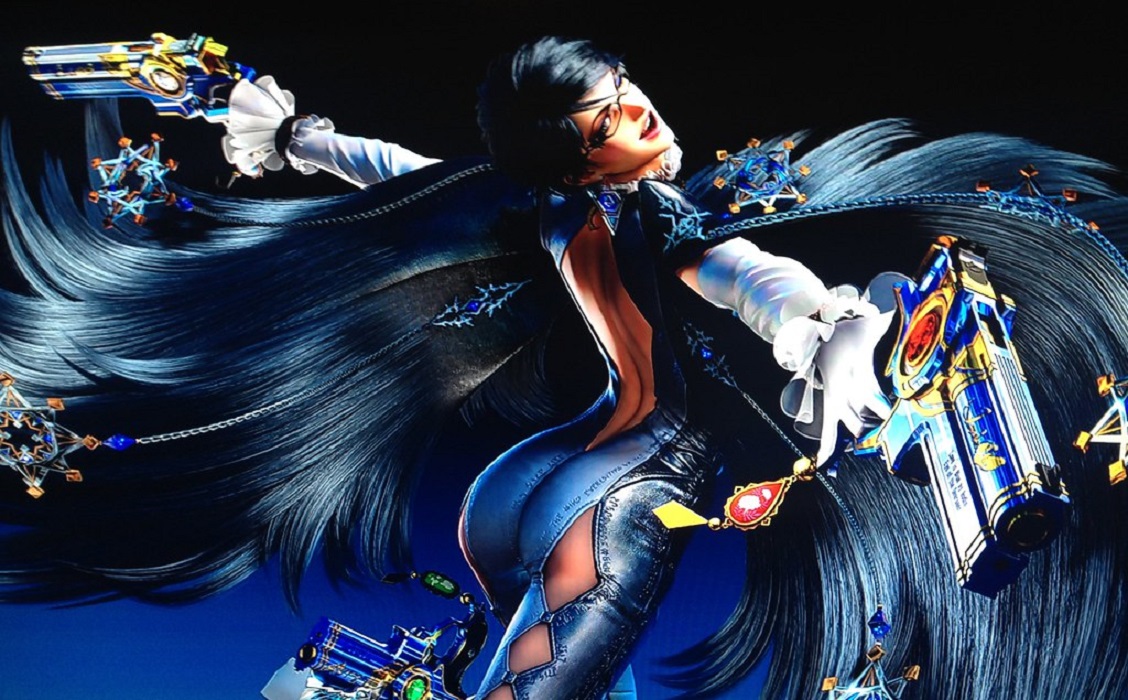 Over the last few years, there’s been a great amount of interest generated over the third title in the famed Bayonetta franchise. Unfortunately, much of this interest has been wondering when the next title would release.

Back in 2017, developer PlatinumGames revealed the third title in the franchise, Bayonetta 3. Exclusively for the Nintendo Switch, game director Hideki Kamiya had stated long before the announcement that they were already considering a third title depending on the success of the second.

The third title was revealed during the Game Awards in 2017, with a brief teaser trailer making the announcement. Since then, however, there’s been little news. As the third anniversary of the announcement approaches with little else to go off of, many fans have begun to wonder if the title was canceled.

In 2019, Kamiya returned again during a February Nintendo Direct, stating that the title hadn’t been canceled. Instead, he insisted that the developers behind the game were hard at work, hinting that there may be something to report on soon.

Now more than a year later, there has been no such follow-up as the fans were hoping. However, Kamiya has once again insisted that, despite the lack of available updates, the developers are still quite hard at work.

Platinum Games says Bayonetta 3 isn't cancelled, tells fans to take those concerns and "throw them out the window" https://t.co/snUa4SZJVF pic.twitter.com/xO9Lzc93Zq

In an interview with VGC, Kamiya discussed a great deal of gaming news, including discussing Xbox and Phil Spencer’s rumored desire to purchase PlatinumGames – a rumor which Kamiya refutes, though admits that he can’t know what the heads behind Xbox speak about behind their doors.

Most interesting, of course, was the discussion around Bayonetta 3. Insisting that the title was still on the way, Kamiya had the following to say:

“I’m happy that there’s still anticipation for the title, but one thing I would like to address is the trend I’m seeing which is people who are starting to ask if the game has been canceled,” he responded, discussing comments on Twitter. “I want you guys to take any concerns you have like that and throw them out the window immediately because we’re still hard at work on it and it hasn’t been canceled by any means. Please look forward to it!”

In addition, studio head Atsushi Inaba, who was in the interview along with Kamiya, stated that the studio was still very interested in developing titles in the Bayonetta style. He goes on to say that they’re also interested in the sort of “live ops experiences” where a game doesn’t have a final ending.

All in all, there’s no source more reliable than the director and studio head of the title in question. It seems that Bayonetta 3 is still very much on the way, so any worries of it being canceled can, as Kamiya said, be thrown out of the window.