Photo Mode Is Probably Coming To Death Standing For Playstation 4, If Hideo Kojima Has His Way 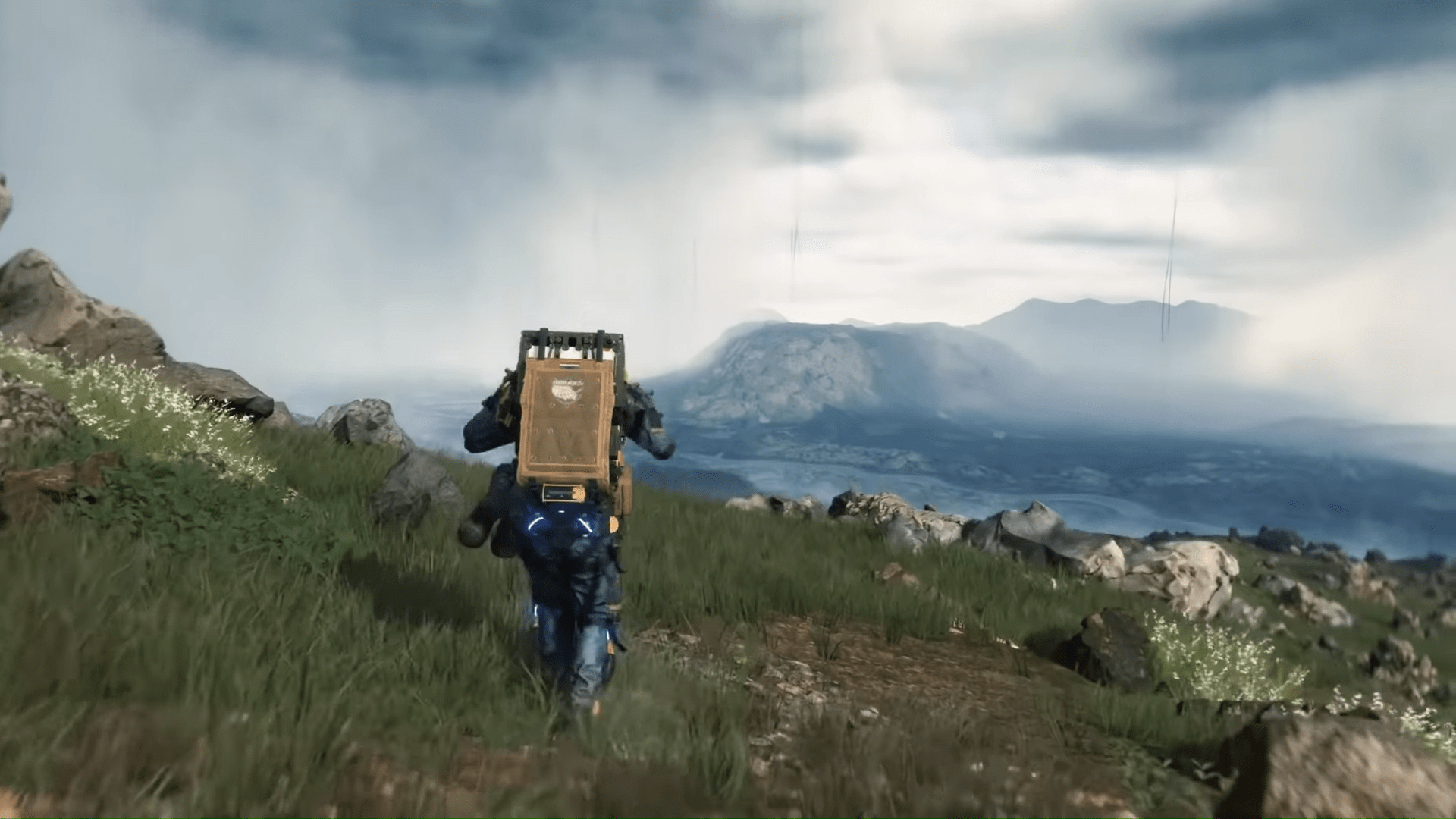 When the PC version of Hideo Kojima’s Death Stranding hits Steam and the Epic Games store in June, it will come with a photo mode that, as of yet, is not included in the Playstation 4 version of the game. Considering how jaw-dropping gorgeous that game is, a photo mode is a very welcome addition. As games continue to look better and better, it’s becoming a more popular feature.

This, of course, raises the question of whether or not the mode will make its way to Playstation 4 at some point in the future. If game creator Hideo Kojima has his way, it seems like it will.

Introducing how to use DEATH STRANDING PC version Photo Mode. It’s still under development but i think you can see the idea of how the process goes. I may consider this feature as an update, since there’re many requests from Sam’s in the world.
Out on 6/2https://t.co/TxRuNL91u2 pic.twitter.com/ICXO6Td6zI

I say it “seems” like it will because nothing has been announced, and even in the above tweet, Kojima suggests that he “may consider” adding the feature in his update. This isn’t confirmation of anything, other than that the idea is definitely on his mind.

Following that, a fan sent out a tweet saying that they couldn’t wait for the next Death Stranding Playstation 4 update, accompanied by camera emojis. This is just a fan, mind you, so the tweet itself doesn’t mean anything, but the fact that Kojima retweeted the tweet is further indication that he wants the feature to make its way to Sony’s console.

On top of Kojima clearly wanting it to happen, chances are good that it will happen simply because that’s what developers do. They’ll introduce new features in later ports, only to then go back and patch them into earlier ports. It gives the newer port a slight edge to help it come out of the gate with strong sales and injects a little replay value into the older port.

That’s also why we likely won’t see it on Playstation 4 in the very near future. If it’s going to be a selling point of the PC version, it has to remain exclusive for at least a little while.

Death Stranding is a game that’s just begging for a photo mode. Just the in-game photo feature that you can access in the safe house bathroom mirror is a lot of ridiculous fun even in its very limited capacity. Being able to take screenshots of the vast, rolling landscapes and terrifying enemy encounters is going to breathe a lot more life into the game.

As photo modes become more common, it’s becoming its own form of digital photography and I couldn’t be more onboard. I imagine developers feel the same way, as it’s just free advertising.

The Side Missions For Final Fantasy VII Remake Will Have The Same Quality Level As The Main Story, According To Game Developers

Oct 22, 2020 Chris Miller 4400
After the generally bizarre exposition found within the even stranger title of Death Stranding, Kojima Productions is getting the closest they will...

Jul 13, 2020 Jeremy Green 7880
Death Stranding is Hideo Kojima's latest action game. Ever since it first launched, it has definitely got the gaming community talking. From its...