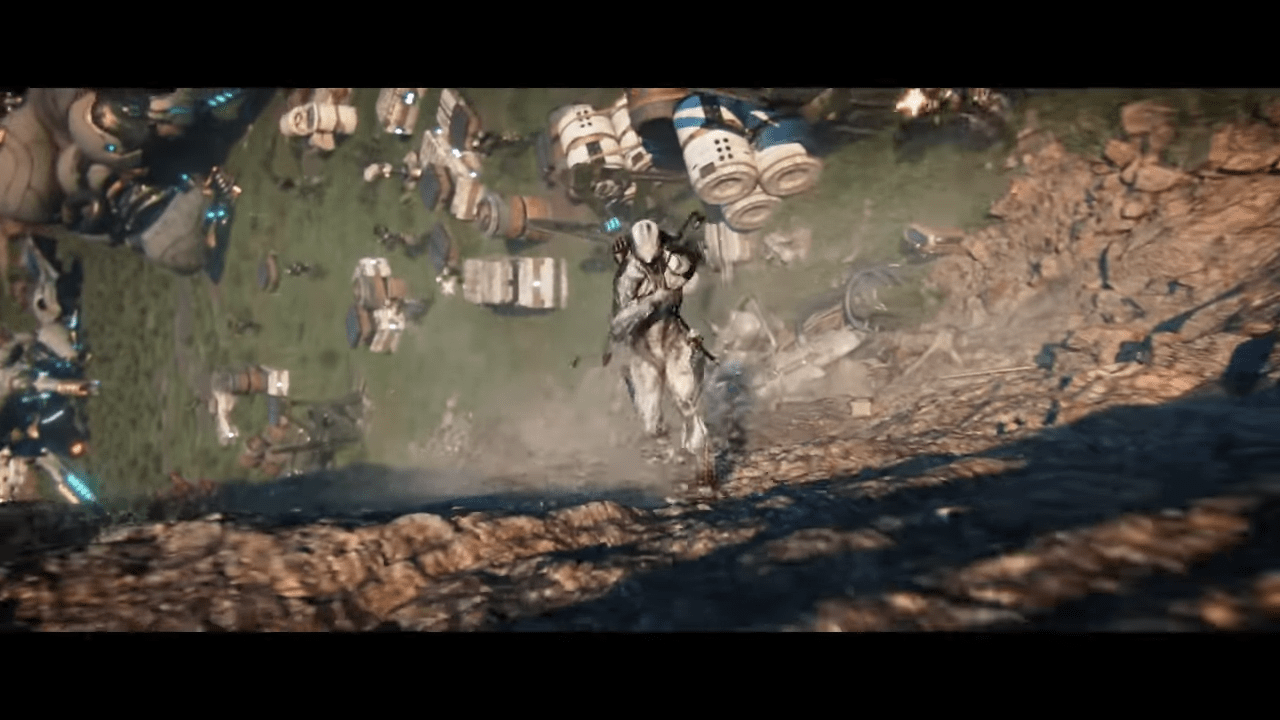 Warframe is rapidly approaching its seventh birthday since its original release on March 23, 2013.  The space ninja experience has been free to play for the entirety of its life, brought about by development studio Digital Extremes, and has seen countless iterations of content being placed in the hands of players on a global scale.  Warframe Revised, bringing (as the name implies) massive revisions to a multitude of mechanics has already gone live, to much rejoicing from the fanbase by and large.  Yet Digital Extremes doesn’t seem entirely inclined to rest on their laurels with the revisions delivered.

As the Tenno of Warframe has come to expect, this anniversary will see the month of March hosting multiple events, all under the banner of celebrating the seventh year of Warframe.  As of now, Warframe players can log into the game and receive double affinity gained for all of their gear during the celebratory event.  Users can also receive a free Dex Raksaka Armor set, simply for logging in.

Every weekend will see armors and weapons offered to players for clearing Special Alerts.  This weekend hosts the first Anniversary Alert, and is scheduled to run from March 6th at 1400 EST until March 9th at 1400 EST.  Up for grabs is the Dex Furis, akimbo pistols with a massive magazine of 100 rounds per clip, and effective against armor with its high puncture damage.  Players can also receive the Dex Nouchali, a thin cape that was originally granted for the fourth anniversary, and an additional weapon slot.

Our 7 Year Anniversary is here! #Warframeis7

The second weekend will begin on March 13th, and run until March 16th, with both days again centered around 1400 EST.  The weapon that can be earned through Anniversary Alerts is the Dex Dakra, a dual-sword melee weapon that was crafted for the 2nd Anniversary of Warframe.  High slash damage with a decent status chance of 24% might make it a bit more usable with certain mods.  Another weapon slot and this weekend will see the Excalibur Dex Skin also available as a reward.

The third weekend begins on March 20th and runs until March 23rd, bringing another weapon slot and an adorable Excalibur statue (called a Noggle in-game).  The weapon is the Dex Sybaris, a burst-fire rifle that deals Slash damage instead of puncture, originally released on the 3rd Anniversary.

The fourth and final weekend event runs from March 27th until March 30 and offers the Liset Dex skin and the Excalibur Dex In Action Glyph for completing the Anniversary Alerts.

The upcoming expansion that has been dubbed Operation Scarlet Spear is also slated to land in the month of March, so Digital Extremes will be busy in keeping all of the incoming content running smoothly.  See you among the stars, Tenno.

Photo Mode Is Probably Coming To Death Standing For Playstation 4, If Hideo Kojima Has His Way

Jun 26, 2020 Jeremy Green 8430
Warframe has been an incredible title that has just gotten better over the years. The amount of support and updates it receives is very similar to a...

May 22, 2020 Kenny Kimberly 6540
The freemium FPS/RPG Warframe has slowly crawled its way into being one of the most popular games over the last few years, and is consistently one...

Apr 18, 2020 Kenny Kimberly 8600
The popular freemium title Warframe has made plenty of waves since it was released back in 2013, slowly rising from an underdog title to being one of...