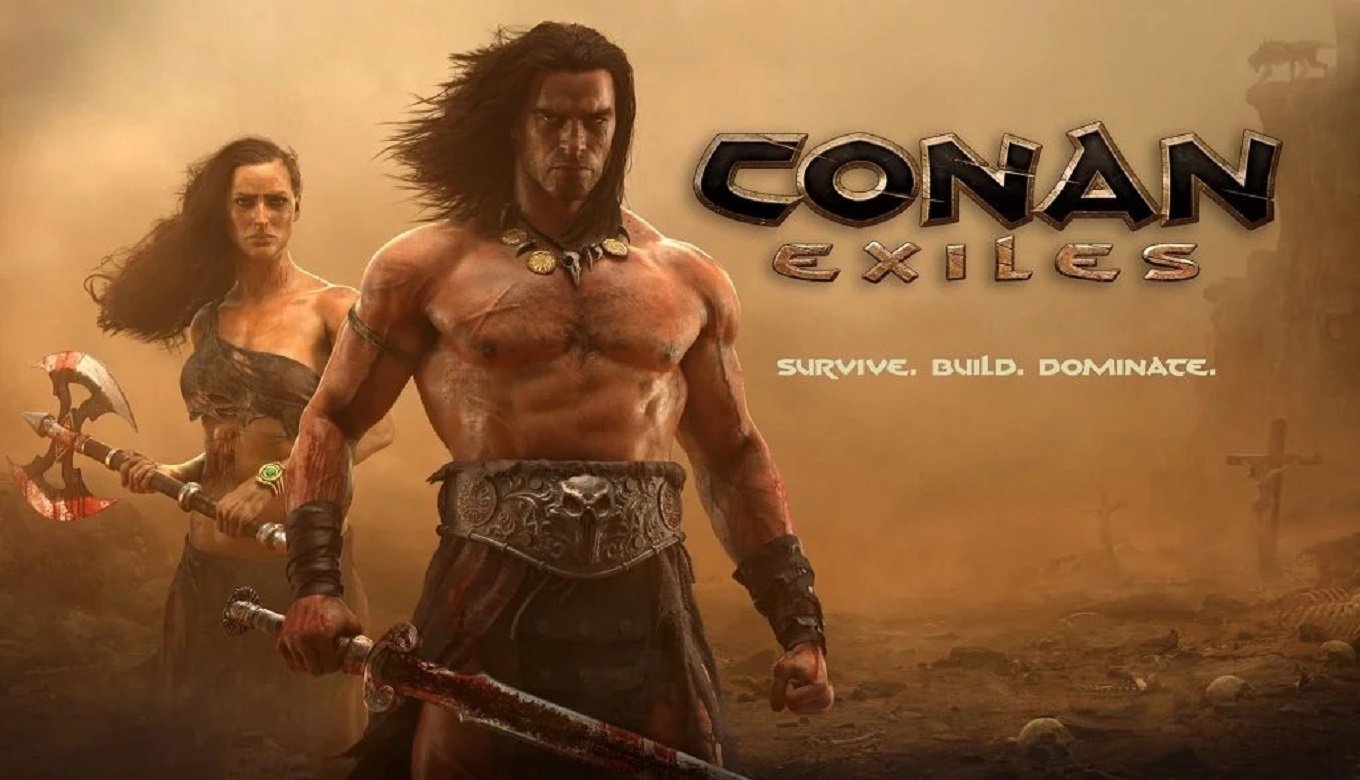 If you’re a fan of PC gaming, you’ve probably already heard of Steam. It’s the go-to destination for accessing games. From AAA titles to indie genres, this online platform has it all. It’s also a platform that’s accustomed to giving out great deals to its loyal users.

Well, Steam just did it again as you can now play Conan Exile completely free for the weekend. This survival video game released last May for PC, Xbox One, and PS4. If you’re a fan of the Conan movies, then you have to play this PC rendition. Finally, a company has created a captivating game depicting this iconic character’s world.

He’s honestly one of the best characters in cinema history, and now, you can take control of your own barbarian like never before. From the moment you pick up the controls, you’re constantly on the verge of death. There are so many creatures and enemies you have to battle just to stay alive. In some respects, it can be a little challenging. If you stick with the story and adapt to this uneasy environment, you can have some real fun.

You start out as a criminal, crucified and left to die. Things don’t look promising. Conan fortunately helps you get free, setting you off on an epic journey in the Exiled Lands. Much of your time is spent crafting. It can be a little tedious at times. This is particularly true when trying to create more advanced weapons. Not only do you have to find select items, but you have to use different crafting stations for them.

That’s pretty much the main con of this otherwise addicting game. If you can get past the game’s grind, though, you’ll find some epic adventures to enjoy. You even have the choice to play co-op, which is really where you want to start off. Solo is fine, but in a vast world, you’ll feel a sense of loneliness that has been done better in other survival games before.

There are plenty of fun environments and sites to see. They’ll keep your attention throughout this game’s completion. If you haven’t had the chance to check out this underrated title, now’s a great time thanks to Steam’s free-play weekend. You’ll learn more about the world of Conan and carve your own path in these desolate times.

You control your own destiny and have the power to overcome foes and brutal elements. 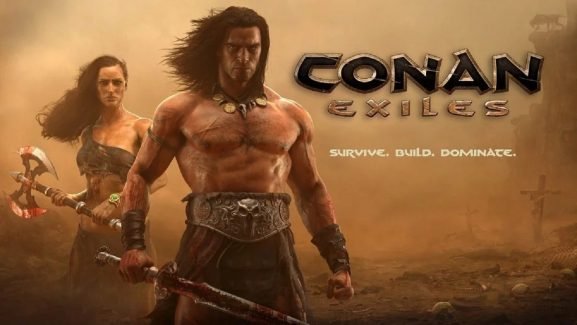