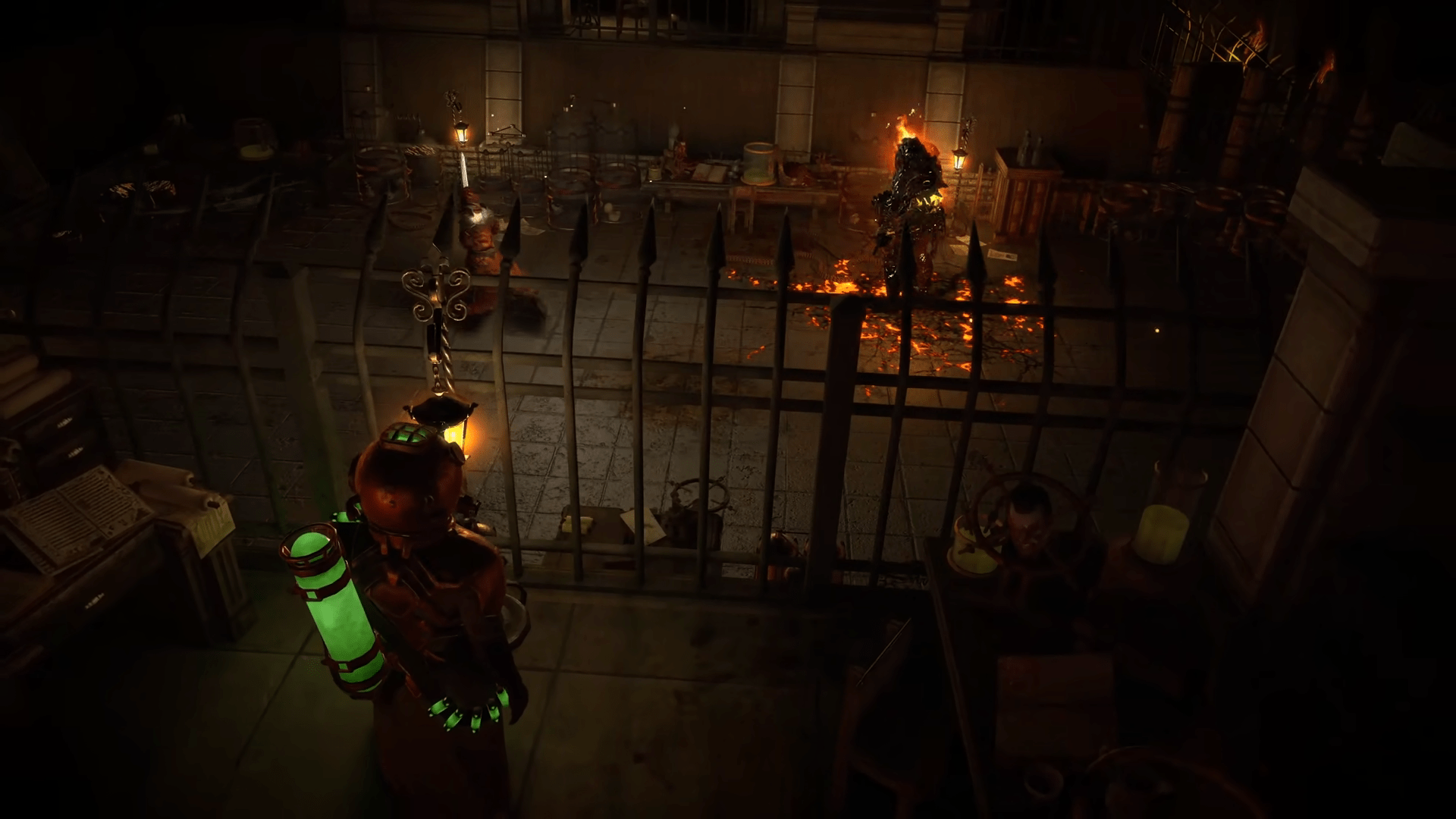 Fans everywhere may now commence rejoicing, although Grinding Gear Games oddly never specifies the quality of life update in their newest patch notes.  Instead, the patch notes focus on Core Supporter Packs now being available, bringing new aesthetics to one of the few truly free to play games on the market.  The full patch notes can be found on Path of Exile’s website; Grinding Gear Games simply didn’t push the notes to Steam.

No more needing to click the items individually with the Metamorph pieces in order to pick them up, although that is specifically for the Metamorph pieces.  It’s a bit puzzling, as this removes very little actual clicking; a rough average of ten to twenty clicks per area until end game.  As ARPG’s are aught to do, there’s simply a lot of clicking necessary to interact with enemies and the environment.  Still, the community requested it and GGG capitulated.

Grinding Gear Games should perhaps be forgiven for failing to mention this new addition, forgoing its mention in lieu of discussing their new supporter packs.  Path of Exile has surpassed the half-decade mark as of last year, and its monetization strategy revolves around people loving the game enough to continue to support development via optional microtransactions.

These microtransactions can take the form of additional bank tabs, specific banking tabs for organizing your map pieces and various currencies or aesthetic changes.  As veterans of the series are likely to have all of the banking microtransactions, and likely even their exiles aesthetic down pat, the Core Supporter Packs give them an opportunity to continue to support development, and receive goodies in doing so.

The newest Core Supporter Packs offered are the largest set yet, coinciding pleasantly with the massive 3.9 overhaul that was brought about recently.  With five different sets of packs, changing the exiles appearance, pets, weapons, and even portals, they do cost a pretty penny to receive.

The higher tiers of Supporter Packs come with physical goods that will be shipped to you, from a beautiful cloth Atlas map featuring the Conquerors of the Atlas, to signed prints of art from Path of Exile, the goodies are in no way limited to only online appearances.

The most expensive supporter pack comes in at a whopping $480, and brings players more items than they could possibly hope to organize either in-game or in real life.  Dubbed ‘The Orion Supporter Pack’, it brings a slew of in-game appearances, a gamebook called ‘The Lord’s Labyrinth’, a physical Map of the Atlas, and even a signed art pack.

The cheapest version is $60, and titled as the ‘Basilisk’, and offers various in-game appearances only, along with the Digital Soundtrack that all tiers receive.

As Path of Exile continues to exist due primarily to supporters, it’s always pleasant to see them continue to receive support from the community.

League of Legends, Patch 9.24b: Balance Changes, Highlights, Notes And Rundown By Scairtin

Oct 12, 2022 Michael Gunn 820
Crash Bandicoot 4: It's About Time will be available for personal computers through Steam. We have been aware of this for some time. Still, we did...

Oct 10, 2022 Michael Gunn 2010
The GTA Trilogy: Definitive Edition's development appears to have been based on the mobile remastered editions, as evidenced by the fact that...

Aug 8, 2022 Robert James 1220
RPG with a cyberpunk theme The Ascent will soon have a substantial DLC called Cyber Heist that will give your army access to a brand-new cyberpunk...