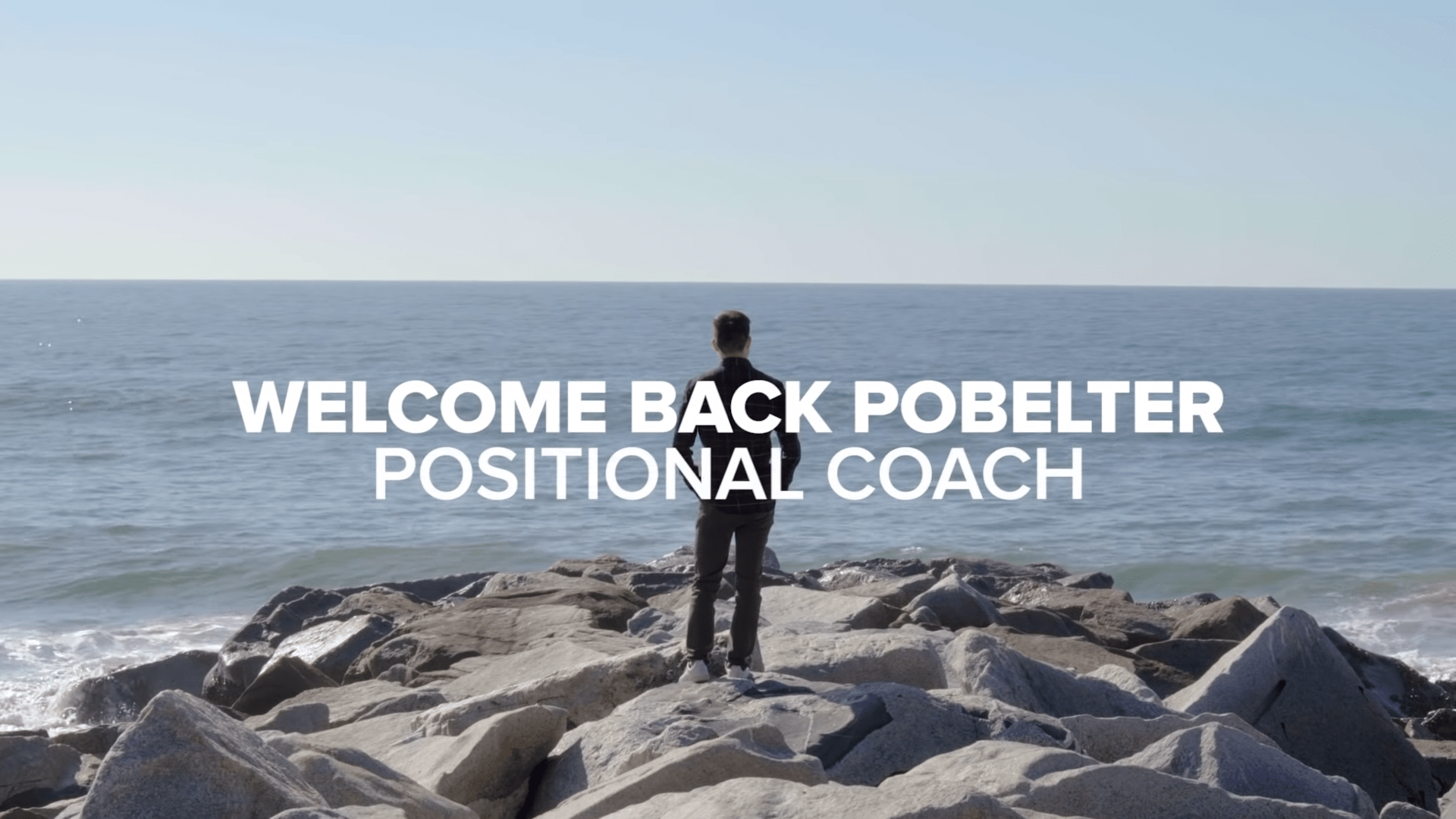 Pobelter released a twit longer one week before the deadline for LCS 2020 roster was over.

In the twit longer, he said that he was disappointed that he did not get a starting spot, and it will be the first time for him outside the LCS.

A couple of days later, Team Liquid released a video welcoming Pobelter back to the club. While the organization could not offer a starting spot in the roster of the ex-TL mid laner, they were able to provide him with a position coach role for the upcoming LCS season.

Pobelter began his professional career in August 2011 by playing top lane for Team Curse at the time. After a year on the top lane island, he swapped to mid lane and joined another unknown team at the time. He kept changing teams every couple of months until December 2013, where he joined Evil Geniuses and stayed with them for two years.

Under Evil Geniuses, Pobelter developed a lot and improved both his in-game shotcalling skills and both his capabilities. He was also winning most 1v1 tournaments at the time against other top players in the region. He was considered a prodigy.

In December 2015, Immortals joined LCS and formed a super squad. In the first splits, they looked like a middle of the pack team, but after replacing their coach, they became a contender quickly for the LCS champion title and held top 3 throughout all the season.

In 2017 they had a world’s appearance and despite being seeded in a favorable group and having a 2-1 start, they fluked in the second week and couldn’t get out of groups. After Immortals was not accepted into the franchised LCS of 2018, Pobelter joined Team Liquid.

Under the Team Liquid organization, Pobelter flourished and showed why he was a young prodigy, but after one year of play, the team decided to replace him with Jensen, the ex-C9 mid laner who showed better play both domestically and internationally.

Pobelter joined Flyquest for a year but had little success and after the LCS 2019 Splits were over, he was left with no job as the organization decided to replace him. With this in mind, Pobelter would most likely play in Academy but even there, the mid lane positions are stacked. After a long and depressing twit longer, he said that his career is most likely over, but Steve, the owner of Team Liquid, came to the rescue.

Steve said he received a message from his ex-mid laner looking for advice and then his idea of Pobelter joining as a position coach arose. While his mechanic skill has declined over the years, his in-game knowledge and fluency in two languages would help the team coordinate and synergize better.

For now, no one knows if Pobelter will play again on stage, but we shall see if he will have the desired impact with his new role!

League of Legends, Patch 9.24b: Balance Changes, Highlights, Notes And Rundown By Scairtin