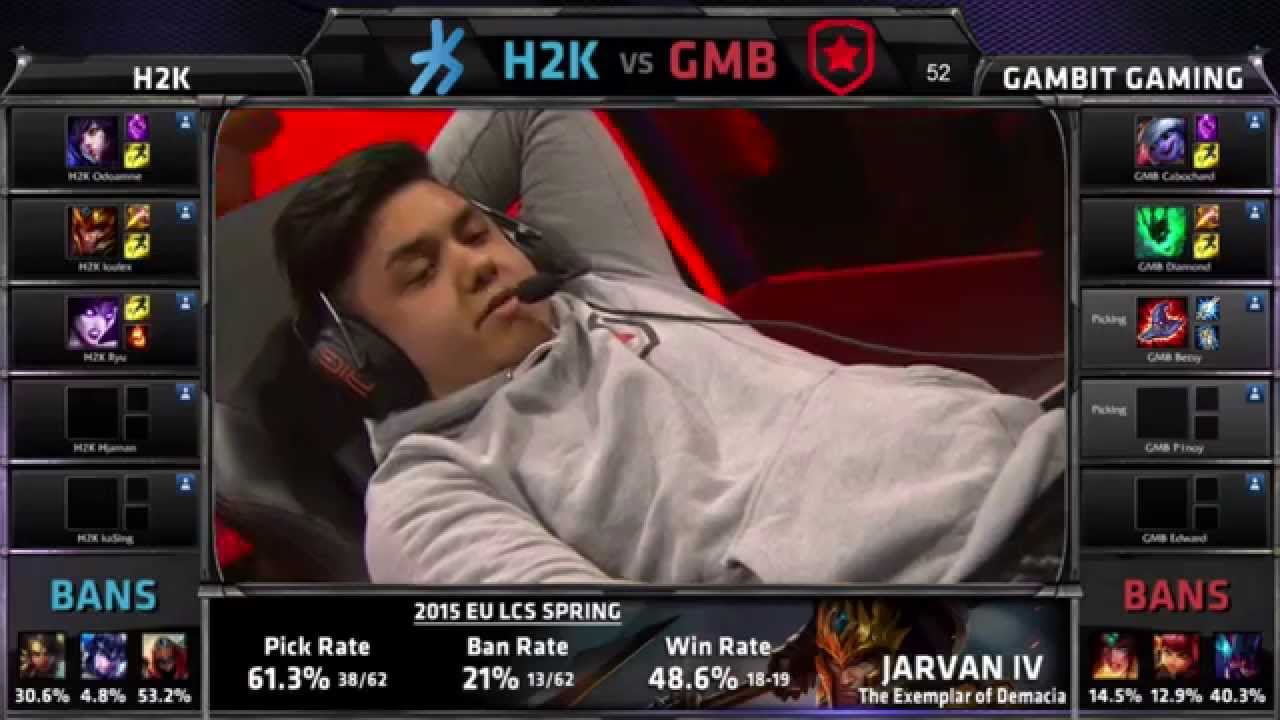 Kristoffer ‘P1noy’ Albao Lund Pedersen has been recently signed as a substitute for G2 Esports.

The last time P1noy played in LEC was during its time as EU LCS, and he played as the starting ADC for Gambit Gaming.

You can never have too many ADC's 😉

Welcome @P1noyLoL to the G2 League of Legends roster as our new substitute!

P1noy spent debuted in 2013 for Team Cursive. After two years of swapping teams left and right, he was acquired as a substitute for Gambit Gaming during the Spring Promotion 2015 tournament. Soon, after defeating SK Gaming Prime 3-1 and keeping their EU LCS Spot, P1noy was announced as the primary ADC over Genja, the timelord Russian master.

The 2015th season started with a bang for P1noy and Gambit Gaming; they were fan-voted in for IEM Cologne, where they stomped all their match-ups and won the tournament after beating Counter Logic Gaming in the finals.

Due to their 1st place finish at IEM Cologne, the team was invited to compete at the IEM Season IX – World Championship. After a Round 1 loss against the CJ Entus, P1noy and Gambit Gaming were knocked out of the tournament, losing to Team WE in Round 1 of the losers bracket. Domestically, Gambit finished in fourth in the EU LCS regular season but then failed to Unicorns of Love in the playoffs, finishing tied for fifth. FORG1VEN replaced P1noy after the end of the split.

P1noy then decided to move to North America to play for Winterfox, replacing former Winterfox AD carry Altec for the NACS Summer Season. Their season was unsuccessful, and they finished in the last place with a 1-9 record.

Still a substitute for Gambit Gaming, P1noy was called up by the team for the 2016 Spring Promotion to play as their starting AD carry in the place of FORG1VEN, who was still banned from competition for another two games. P1noy and the team faced mousesports, winning the series and securing the team’s place in the 2016 Spring Season.

Starting from 2016, P1noy went through at least ten different teams from different regions, staying for a couple of months at a time. His latest results are quite mediocre, but perhaps G2 Esports sees something in him.

With the recent announcement of Caps and Perkz swapping positions for the upcoming LEC 2020 season, this signing could be a back-up plan for Caps to learn the bottom ADC role easier, while Perkz adapts back to the mid lane.

While G2 Esports keeps on announcing controversial decisions, this one does not seem like one; it looks like a fail-back plan in case Caps ADC does not work out, or Perkz would not want to move back to bottom lane.

Nov 6, 2020 Giorgio Delgado 4940
DAMWON Gaming took down G2 Esports in a dominant fashion in the 2020 World Championship semifinals today, getting revenge for being eliminated during...

Oct 18, 2020 Richard Sebastian 3400
The 2020 League of Legends World Championship has been cutthroat between the European and Asian regions. With just one more quarterfinals to be...