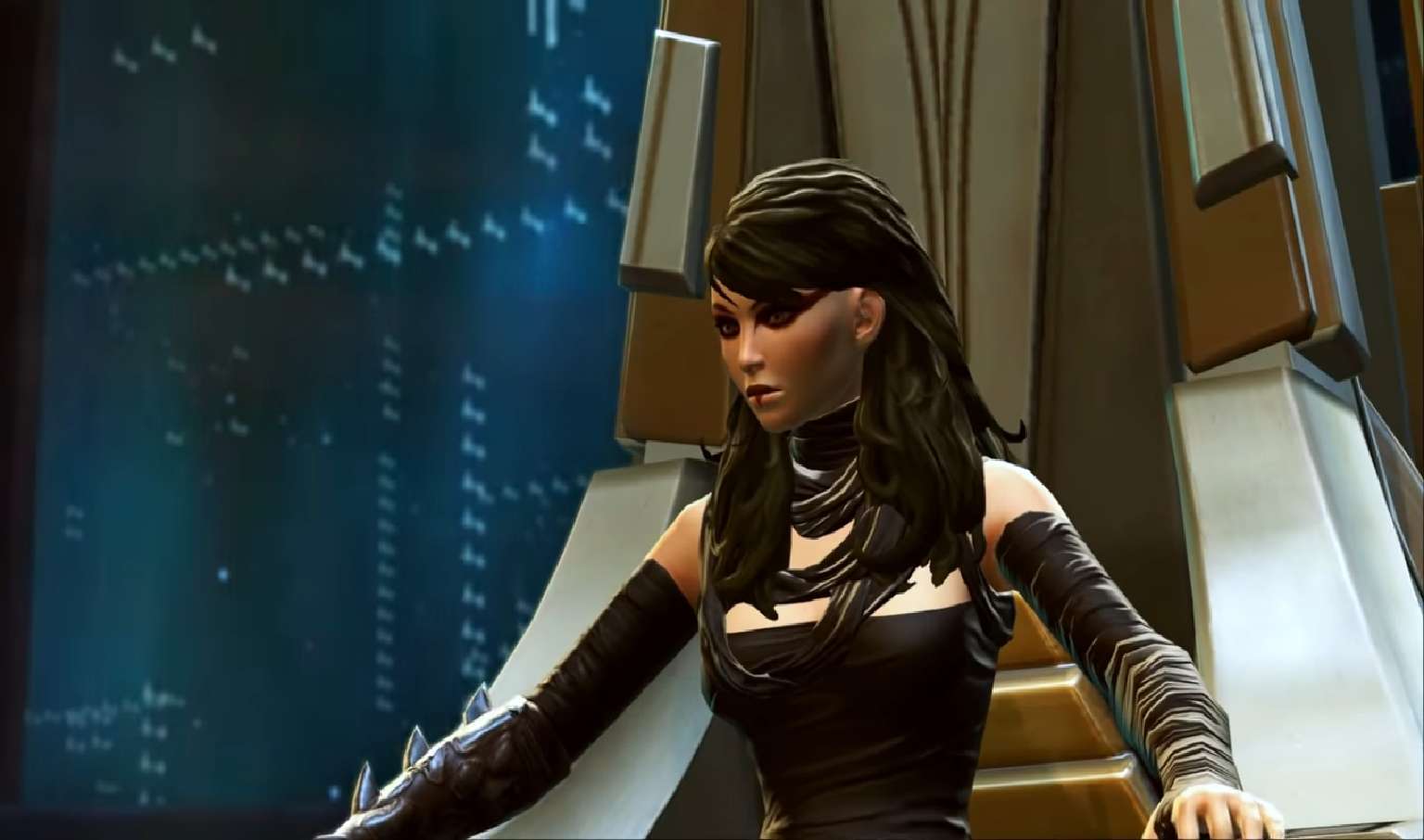 Thanks to a recap of the recent Developer Livestream on the forums, all players of Star Wars the Old Republic have access to the developer plays. And these plays include some clarifications as to what’s to come to the game.

Eric Musco, the community manager, said in his forum post that Game Update 6.1 is the next thing on the horizon and it is slated for a February release. That update contains the next story beat, which is around the size of the bridging quest Hearts and Minds. Musco also stated that update 6.1 will finally include the new Alderaan Stronghold. Many of the players have already shared their thoughts on the Stronghold, and the team is hoping to have Public Test Server back up later this week with some new changes to the Stronghold to check out.

But what’s the major point of the forum post is how the team is going to be more consistent with their numbering of the version of the game. Musco said that the very usage of the “.1” in the Game Update is significant. In the past, Musco says, the team has been very inconsistent in their Game Update numbering and wants to clean that up. Starting with 6.0 in October, the team has been listing their bug fixing and event adding updates as 6.0.X,  and going forward any 6.X update will only increment if there is some story contained in the update. If there is no story, then it will increment by 6.X.X.

As an example, Musco uses the fact that 6.1 contains story, but any update that comes after that does not contain the story will be 6.1.1. Only when the story is brought into the game will the game’s version number update to 6.2.

This is a vast overhaul of the previous numbering system, as previous versions were all over the place, some offering story, some offering class rebalancing, some adding stuff to guilds, and others offering little but new PVP seasons.

In his forum post, Musco reminds players that they’ve moved away from the big form roadmaps that they used to post. Instead, Musco said, they are trying to utilize more on updates via PTS, posts, live streams, and blogs. So players should expect to see more about what is beyond 6.1 as we get closer to/beyond its launch.

With that said, that doesn’t mean Keith Kanneg, the game’s Producer, will stop swinging in to give you some long term updates. Musco would expect before the end of January to see Keith in the forums to give players a bit of a welcome to 2020, which will likely contain some hints at what the team is looking at doing this year.

Musco then says that “I can tell you that the team is really excited about what is coming in 2020 and we are already planning around things for next year, our 10-year anniversary (and beyond)!”

With these things in mind, Star Wars the Old Republic is in a good place for 2020. Players won’t want to miss out on the coming updates in the months to come.