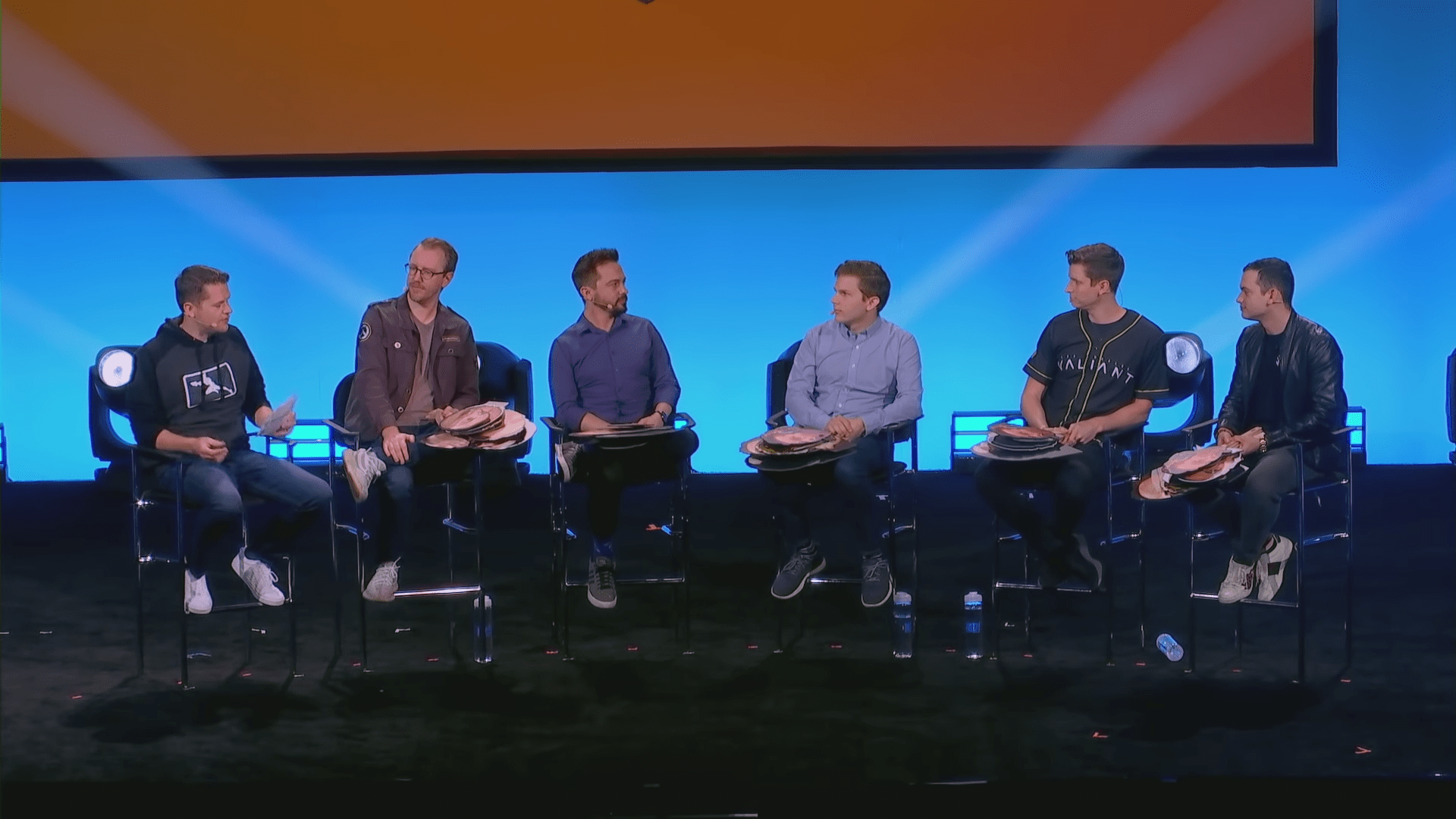 The duo has been supporting the Overwatch League since its inaugural season in 2018, and in the very last moments of 2019, they announced their departure. Legendary eSports caster and analyst Christopher “MonteCristo” Mykles and Erik “DoA” Lonnquist bids farewell as the tournament moves forward to home base style matchups.

I would like to announce that today is the last day of my @overwatchleague contract and I will not be returning next year. Although I had a great time helping to develop and launch the league in the first two seasons, I am leaving to pursue further career growth. (1/12) pic.twitter.com/FyGGskC1tN

In a rather dramatic fashion, MonteCristo tweeted a series of tweets publicly declaring he will no longer work with Blizzard’s prime league. He also expressed his feelings and concerns towards the league. “I would like to announce that today is the last day of my @overwatchleague contract, and I will not be returning next year,” he said on his 1st of 12 tweets. He said that he is pursuing career growth elsewhere.

If anybody knows MonteCristo, he is not shy about expressing his feelings. He boldly said that the exit of Nate Nanzer, former VP and Commissioner of OWL and now Epic Games’ Head of Competitive, led to “irreconcilable creative and philosophical differences” between him and the League’s current management.

As for his future, the legendary eSports analyst assured his fans that he will still be an on-camera talent and will pursue a career as a creative director and producer. The 33-year old analyst informed his viewers of OverSight that it would cease production and all Overwatch League-related analysis and power rankings. He also thanked Jeff Kaplan and Scott Mercer on his tweets.

Unfortunately, he and his long-time casting partner DoA will no longer work together. “The most difficult part of this transition is leaving my casting partner of the last seven years, @ggdoa,” he then guaranteed that the duo could find time to work together in the future.

Well here we are. What can you honestly say about a duo that's casted thousands of games, hundreds of matches, three major esports titles, and some of the biggest moments in competitive gaming together? It's been an incredible journey with @MonteCristo over the last seven years. pic.twitter.com/PLN6prQWPq

Lonnquist also announced his departure on Twitter at the same moment as his partner. “What can you honestly say about a duo that’s cast thousands of games, hundreds of matches, three major esports titles, and some of the biggest moments in competitive gaming together?” he reminisced. DoA then said that, as of the 31st of December 2019, his Overwatch League contract is over. He adds that he “absolutely share Monte’s concerns about the league.”

The former League of Legends caster said that he might come back to titles such as LoL and might try new ones like Teamfight Tactics. DoA exclaims that there are a lot of eSports opportunities at the moment.

Whatever the reasons behind the philosophical differences are, we might not know. But it must be something that current OWL leaders genuinely believe in to lose such fantastic talent in the duo.

Both MonteCristo and DoA started as casters and affiliates for Blizzard titles. The former was a volunteer writer for a Warcraft 3 website, while the latter performed as a caster for StarCraft II. On a partnership that lasts for seven years, they moved forward as LoL duo caster and analyst. In 2016, they both agreed to cast OGN’s first APEX Season for Overwatch in South Korea.