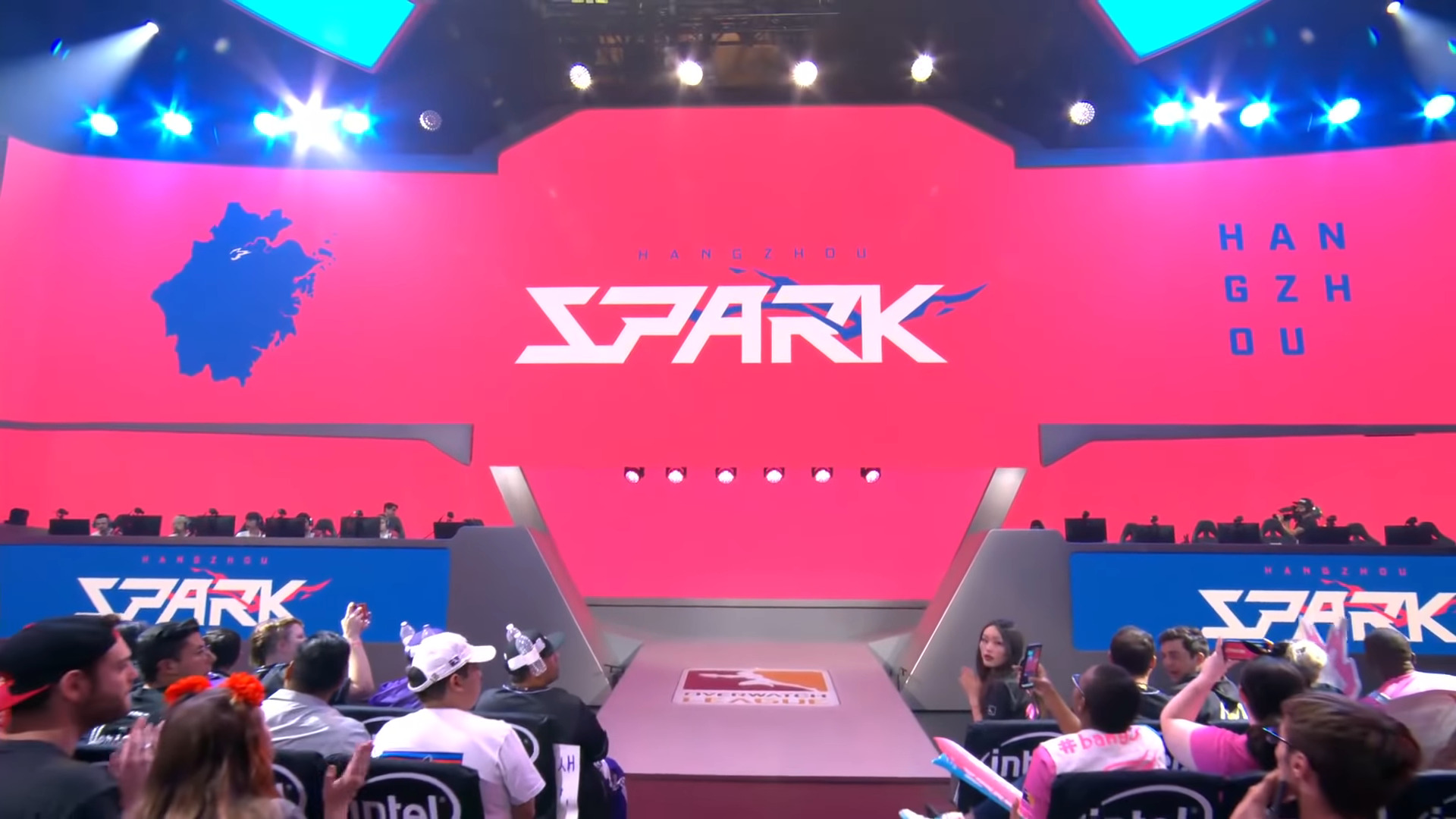 The outburst from Petja yesterday was a fascinating look behind the standard glitz and glamor that comes from officially verified team communications; it was a humanizing look at a Finnish player attempting to understand how apartments work after being transferred into the United States, frustrated that his team wasn’t offering him more resources.

Petja, or Masaa as he’s known in-game, went so far as to state that he regrets signing with the Atlanta Reign but COVID forced his hand; a fact that many players have appeared to agree with, however quietly they’re willing to as they’re always within earshot of the league.

RELATED: The PvP Scene In World Of Warcraft Might Be Back After Change To Conquest Points

For eastern teams, and to highlight the monumental difference between the two regions, it’s quite a bit different: Hangzhou Spark just revealed their new team house on Twitter with what must have been a sizeable investment to allow the team to live, practice, and play from during the pandemic and foreseeable future.

It’s admittedly a bit difficult to look, and not want to live there yourself.

The tweet is recent, and there currently aren’t more in-depth videos showing the residence in all of its glory, but the facility constructed with the help of ‘Bilibili E-sports’, the parent organization for the Chinese professional esport team that makes the Overwatch League a regular stomping ground, looks pretty clean from the outside.

Granted, the region lock has removed a vast amount of international play which has admittedly stymied a bit of hype for the matches, likely leading into the most recent tumultuous season that was amplified by Overwatch League shifting into YouTube.

This shows that eastern organizations are further investing in Overwatch League, punctuating the most recent financial reports that show that Overwatch itself still manages ten million monthly active users years after its release.

Admittedly, Overwatch has been far more popular in Asia than the western hemisphere gauged by nothing more than the sheer number of players from South Korea that are within the League, and that could speak volumes regarding the apparent disparity of financial investments between the two regions.

It could also allude to some incoming problems for North American teams when the pandemic eventually rescinds, and teams are once again competing weekly on an international level, with Korean teams getting what appears to be a bit more support than their counterparts.

It’s all a bit of speculation at the moment, but it’s a rational train of thought that draws immediate comparisons between two extremes of the same league.