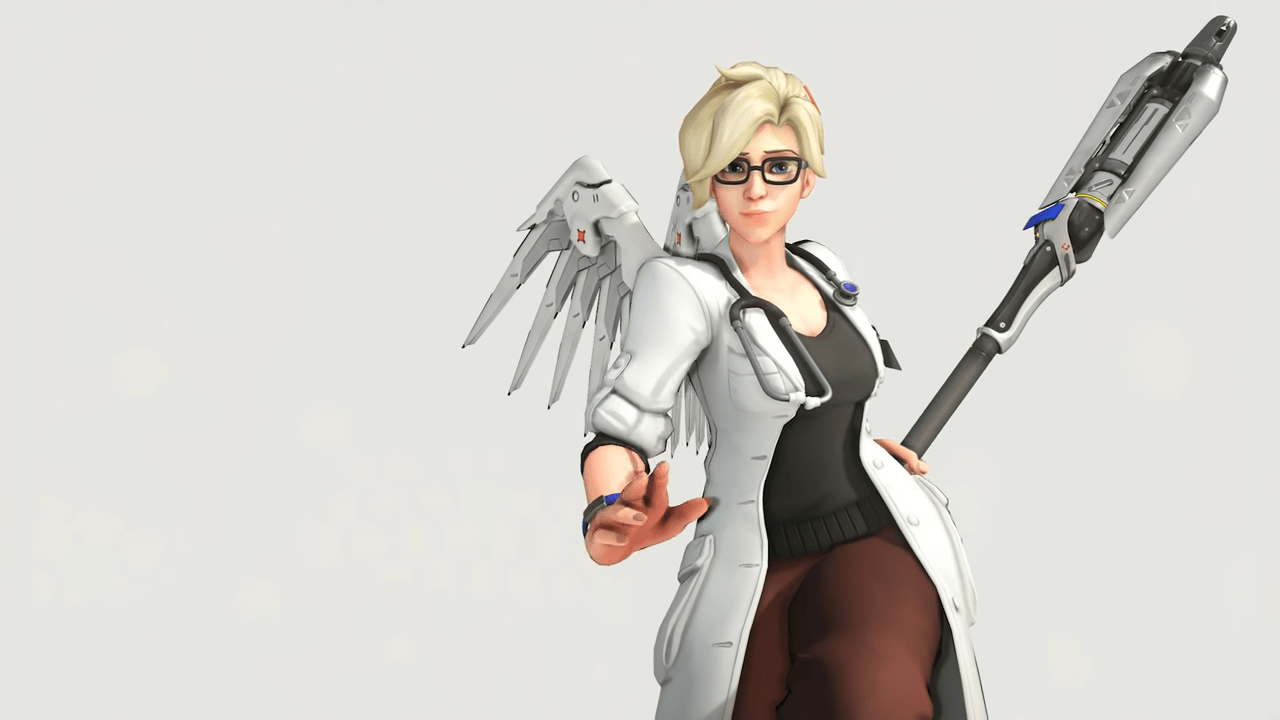 Feb 21, 2021 Kenny Kimberly 4680
Since World of Warcraft: Classic was announced, fans and players have wondered what the next step for the title would be. Given that the title was...

Feb 13, 2021 Kenny Kimberly 6570
For several years now, players have been wondering where the most infamous game in the Diablo franchise is, or when we're going to see it. Even as...