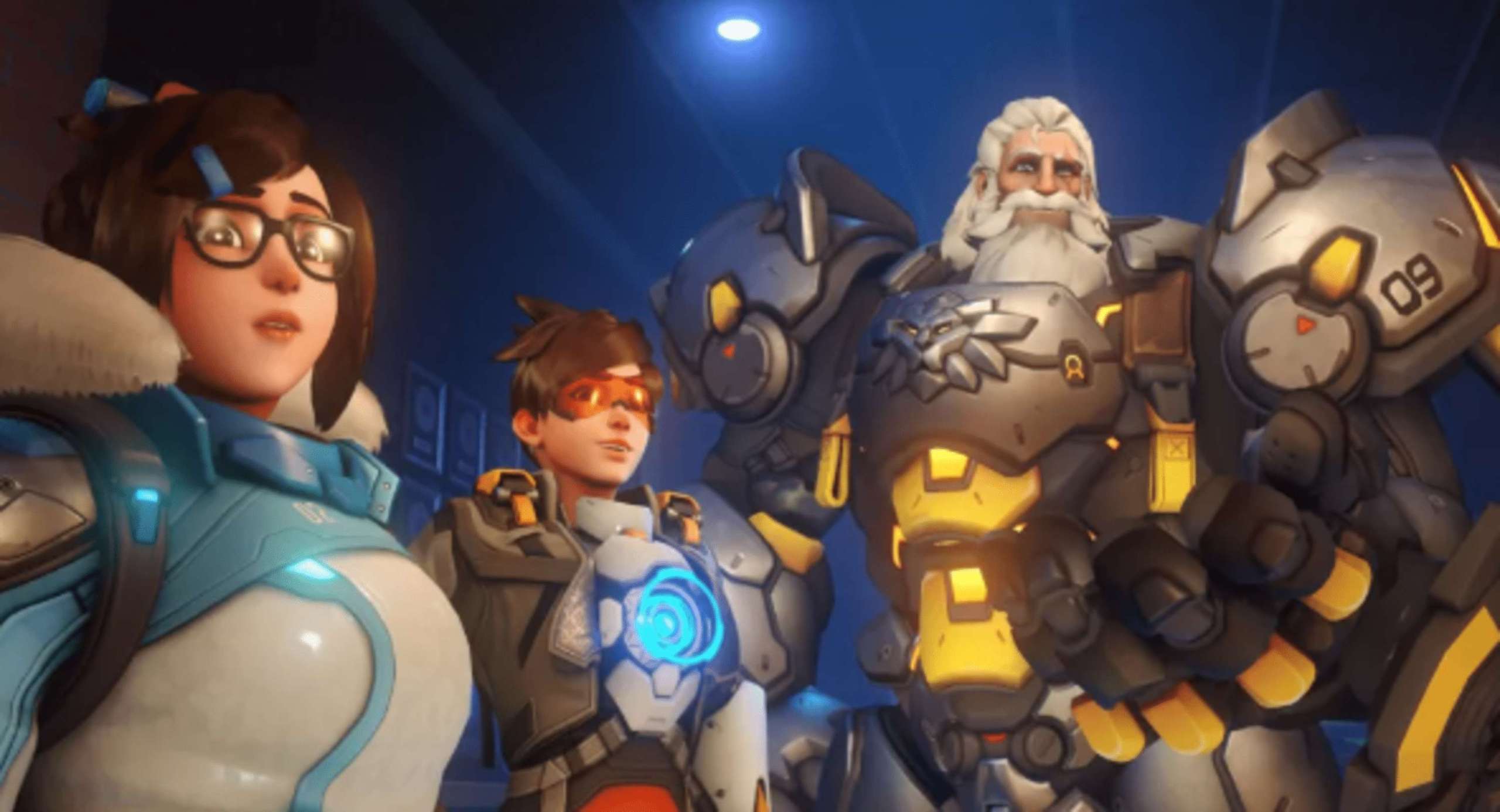 Overwatch 2’s most recent choice has stoked the fires of contention. We already believe that players won’t be able to gain entry to new champions right away unless they’re willing to spend money for the privilege; of course, we’re discovering that new players won’t even get the full range of the Overwatch roster. This is a bit of a surprise since we already knew that players wouldn’t get access to new heroes immediately.

Blizzard has stated in the most recent blog update for the game that it desires the First Time User Experience for Overwatch 2 to be slower-paced than it was for the first version of the game. This is largely due to feedback from new players stating that they were overwhelmed by the different game modes and heroes available.

RELATED: Lunch A Palooza Has Just Launched On Ps4 And Nintendo Switch

Therefore, rather than having the entire Overwatch roster available straight away, new players will only have access to a certain number of game types, heroes, and other restrictions to bring them up to speed gradually. To begin, first-time players will have access to all of Overwatch 2’s game modes as well as its in-game chat. After that, new players may anticipate that unlocking the original Overwatch roster will take place throughout 100 matches.

According to Blizzard, this honed experience helps ease new players into the world of Overwatch by educating them in an approachable manner about the various game modes, rules, and other high-level components of the game.

Even if each match is only five minutes long, there are still quite a few hours of playtime before new gamers will have access to the whole array of characters to play with. Users have every reason to be skeptical regarding Blizzard’s claims that they want this to be a friendly environment for new players.