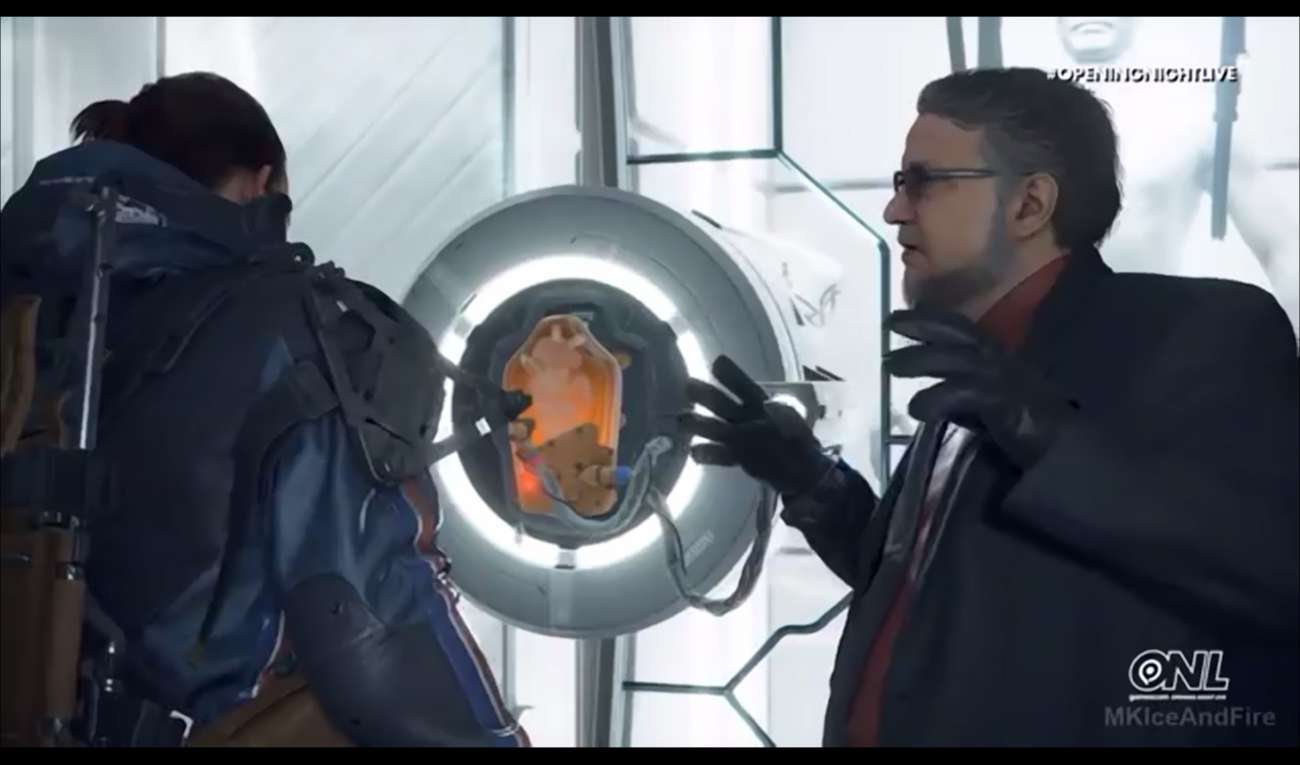 There aren’t many games as unique as Kojima Production’s upcoming Death Stranding. It really is looking to be an action-adventure game out of this world. The entities you’ll come across are eerie and the visuals certainly leave a lasting impression. We’ve seen bits and pieces of gameplay at a couple conventions thus far.

Kojima Productions is keen on giving gamers even more gameplay footage before its release. The developers are unveiling this footage at this year’s Tokyo Game Show — which kicks off on September 12 in Chiba, Japan. A lot of great announcements will be featured throughout this convention, but Death Stranding is expected to steal the show.

The first presentation will show more of the game’s overall flow. We’ll see more of Norman Reedus’ character navigating open worlds and using his baby to detect hidden threats looming near. We’ve already seen a little bit of how Reedus’ character — Sam — can navigate his environments. His high-tech ladder certainly stood out, as it can expand to great heights upon Sam’s command. Who knows what other sort of resources Sam will rely on throughout his journey in the real world and the upside-down world.

Their celebrity status is a huge aspect of Death Stranding. It’s make the game accessible to a much larger audience, so much so that the developers are including a very easy mode in the game. It’s intended for novice gamers who want a purely cinematic experience while playing this game.

If you’re not able to attend this conference in person, you’ll be able to catch a live stream when the event kicks off. Or, you can wait until the presentations are uploaded via YouTube. Either way, it’s exciting to see more of this game in action. It has the potential to make a lasting impact on the gaming industry overall. Kojima Productions are doing everything they can to make this game distinct and give us a gripping story to really get behind.

The game is currently slated for a November 8 release, which is only a couple of months away. The Tokyo Game Show presentations are the perfect way to get you hyped and invested in what’s to come.