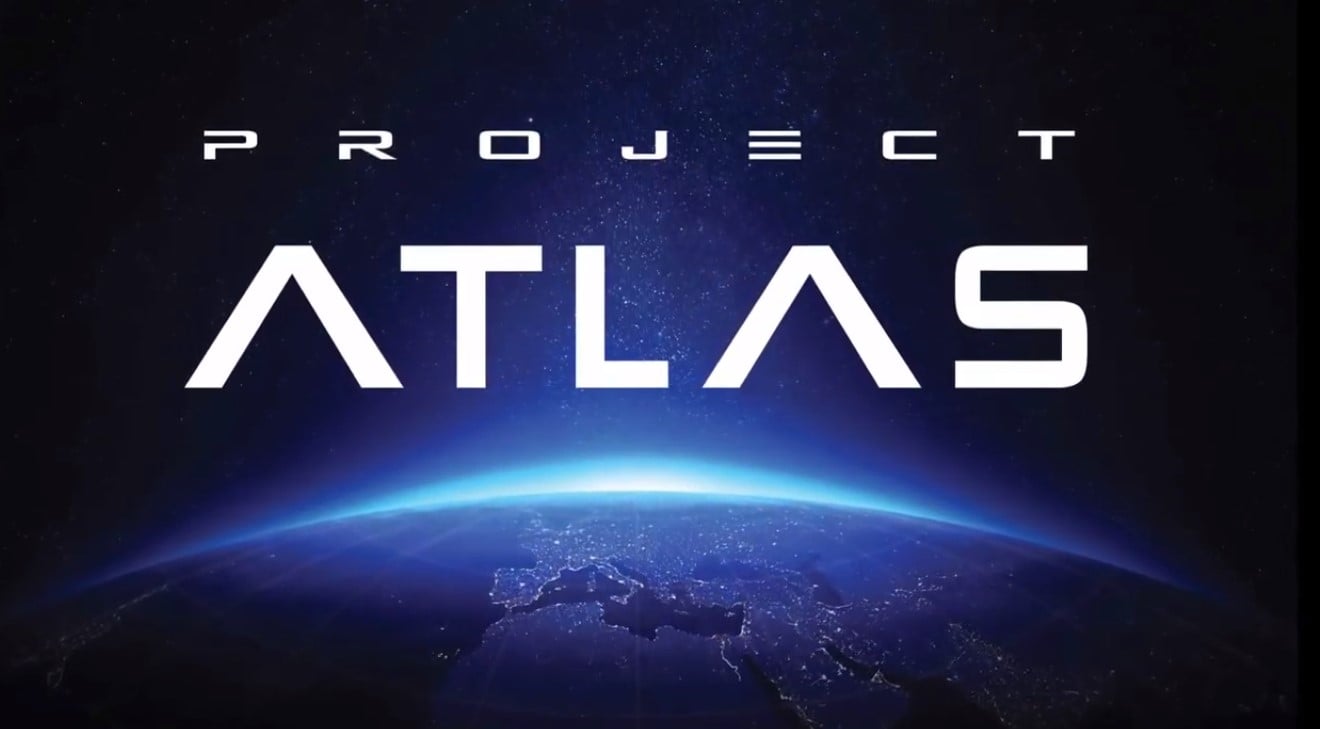 Around October last year, the Chief Technology Officer (CTO) at Electronic Arts, Ken Moss, announced the transformative technologies that they are working on, which is called Project Atlas. But it was not until recently that this project is finally open for interested players to sign up for its trial test.

According to Moss, this project is an integrated platform that combines both gaming technology and services. It aims to tackle the power of cloud games which is predicted to be the path of future gaming.

Moss and his team placed a lot of faith in the project. Over a thousand of EA dedicated employees are working on the project every single day. The project also involves several studios across the globe that helps to build the project to its success through innovation and resources.

However, even after the revelation of the project, it went silent without a hint of the project’s status for several months until recently.

Finally, after almost a year, the company reveals more details about the project and currently accepting sign-ups from the community who are willing to playtest the cloud-based streaming game.

Interested participants can sign up for the cloud-based game test trial via the company’s portal that dedicated explicitly to community playtesting. Participants will be asked to create an EA account with their emails and password. The account can connect players to all websites, games, and other services offered by the company’s network.

After successful sign-ups, participants will get access to several games trials such as the Need for Speed Rivals, FIFA 19, Unravel, and Titanfall 2.

One of the test’s objective is also to measure the ability of cloud gaming to adapt to unstable bandwidth and network power, which is one of the significant issues that cloud gaming encounter.

Additionally, the test will help the company look at the performance of cloud technology across various genres of games.

Google Stadia has been announced to be launched this November. Although it is still too soon to say that this upcoming launch will finally give cloud gaming a firm footing in the gaming world, it is still considered the most celebrated attempt that has been made so far.