Ooblets, There Is Much To Be Desired About The Default Character Design; on The Other Hand, It’s Not Too Much Of A Procedure 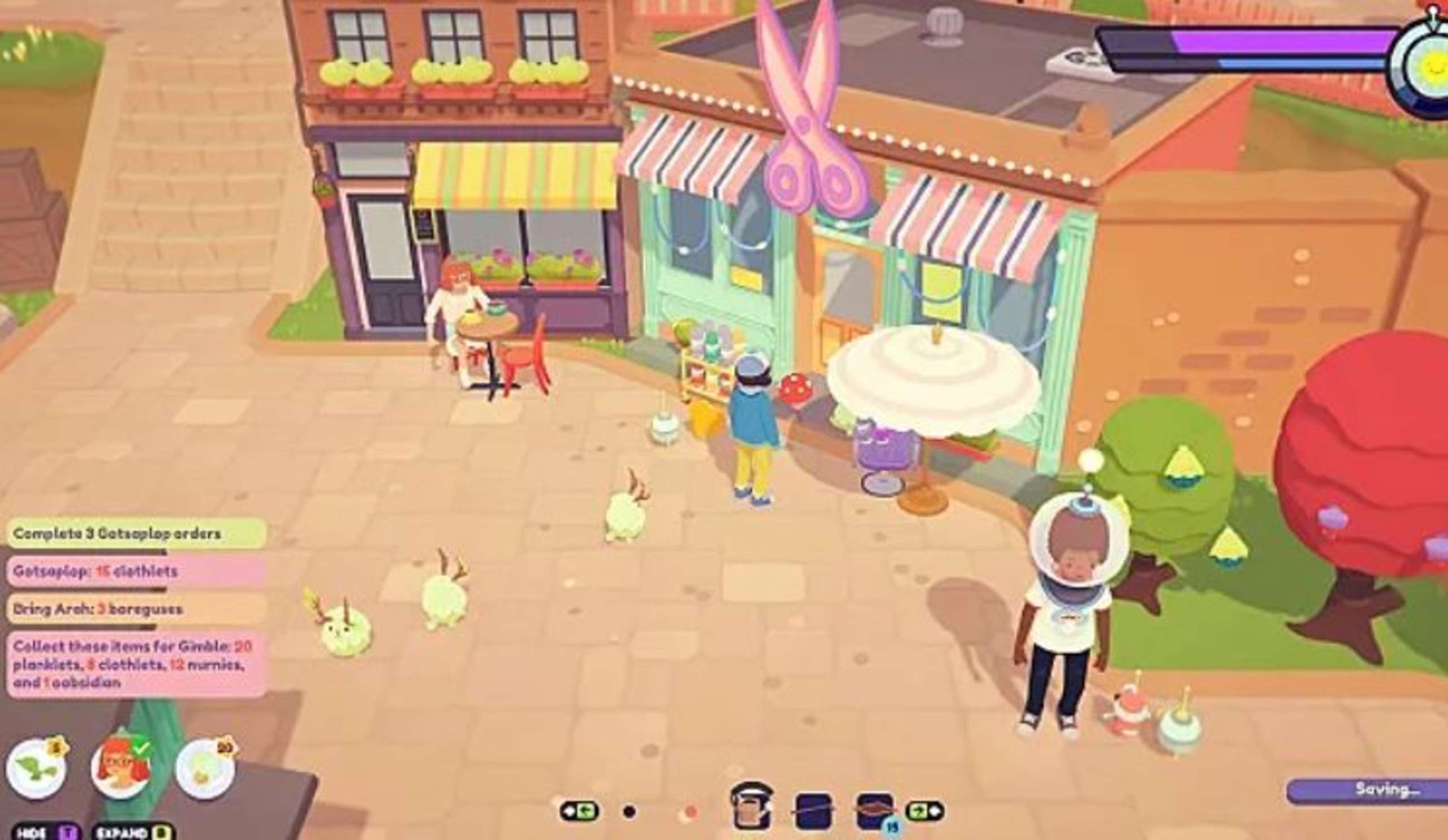 In Ooblets, creating a character is the first thing players will do. The customization options are some of the least extensive in games that even offer personalization. This looks to be a significant oversight for the game, except for games using default characters.

Instead of being the main meal, this is more of an appetizer. In Ooblets, there are a few hairstyle and wardrobe possibilities, though not immediately. Numerous alternatives exist for people who want anything other than ponytails or balding.

RELATED: Nintendo Teases Super Mario Sunshine 2, Or It Could Be A Relaunch Of The Original Game For Switch

As it happens, Bridgetown has a skilled barber! The person to see is Padrig, who has a business on the right side called Snips. The revolving scissors above the entrance are easy to overlook. Due to Padrig’s propensity for wandering, he goes for a run, finishes some work, and returns if he isn’t around.

If the options he now has are insufficient, gather several wishes from the farm and go to the Wishywell—the large fountain—in the town’s center. By increasing the shop, players can open up additional alternatives at Snips. The ability to customize one’s hairstyle and facial hair will finally be available to gamers in various ways.

The Kibbonbon store is located to the left of the fountain, where you can purchase additional apparel. Over the door, there is the waving cat logo. However, this isn’t the only option to acquire more dress. People from the town and nearby villages frequently grant the character extra copies of their clothing in exchange for aiding them or defeating them in a dance-off.

Outside of cutscenes and dance-offs, changing outfits is substantially less complicated and is possible anytime, anywhere. Just click the Clothing” button on the “Stuff!” tab of the Almanac when it has been opened. Players can choose from a wide variety of clothing, shoes, pants, and other items from this point on. 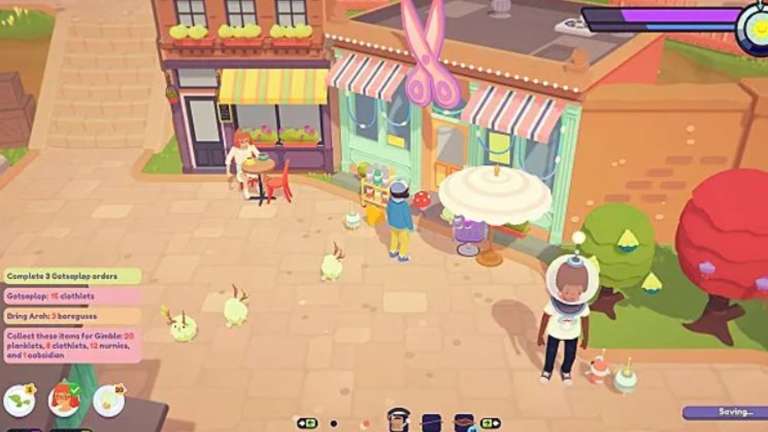 Ooblets, There Is Much To Be Desired About The Default Character Design; on The Other Hand, It's Not Too Much Of A Procedure

Sep 5, 2022 Tom Lee 640
In Ooblets, creating a character is the first thing players will do. The customization options are some of the least extensive in games that even... 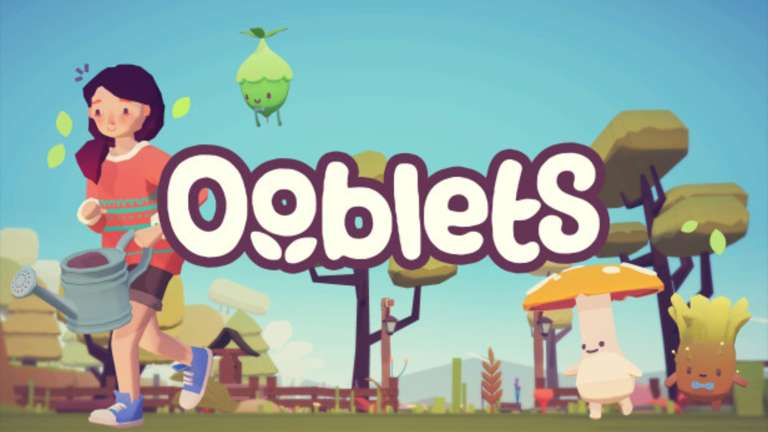 Ooblets Will Release Its Full Version 1.00B In September 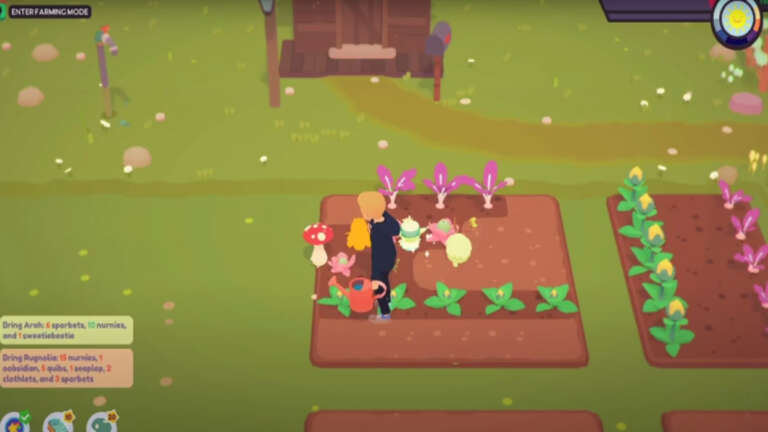 Sep 15, 2020 Jeremy Green 5660
Ooblets is a pretty interesting simulation game where you get to farm, enjoy town life, and collect monsters. It's like Sims but even more tranquil....