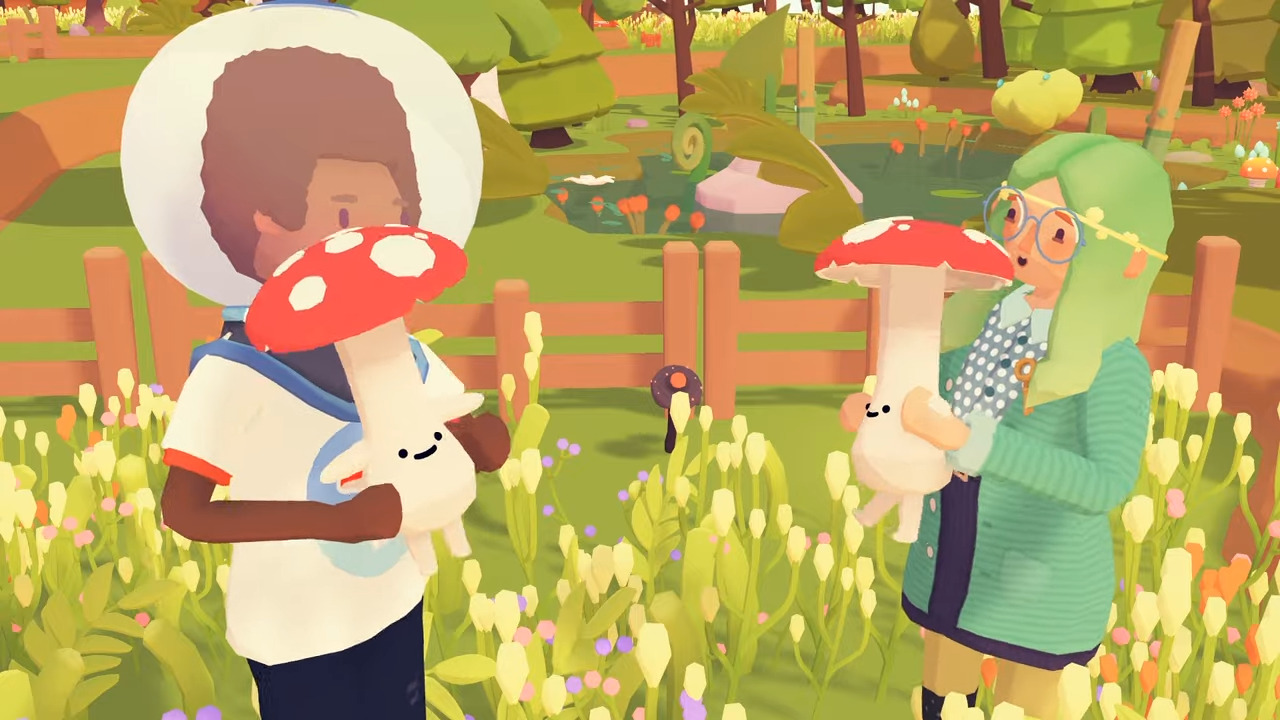 Ooblets is a life simulation game developed by a small team called Glumberland. It’s the first game from the studio and a game brought to life from the minds of Rebecca Cordingley and Ben Wasser.

At the time of its announcement the studio and its two members were thrown into some internet troubles with many vocally disliking their decision to opt into the EGS exclusivity deal on PC. It’s not the first time, and it won’t be the last, that developers are targeted for taking on-board Epic’s cash.

Our small studio's first game is releasing tomorrow after four years of development. It's been a long road with a lot of ups and downs, but we're really excited to have people start playing.

💖 to all the folks who have supported us through this journey pic.twitter.com/2BvSrCxKi7

This was back in 2019 when the hatred of Epic’s platform was at a hysteric peak. Over the past year, there have been several dozen free games offered by Epic and this has almost, but not totally, quietened its haters.

The Ooblets trailer still has several hundred dislikes but much of the heat in the situation has become a thing of the past. I won’t go into much more detail about that but try to focus on what to expect from the game itself.

Despite the setback and such a negative reception in the community, work on Ooblets carried on as normal. It’s a quirky life simulator, with dancing, farming, and collecting cute creatures in a game that seems to smoosh together several popular genres.

Its quirky art style and affable characters are unique, even though its gameplay might look a little Animal Crossing. Yes, it is set on an island, and yes, you can build and decorate your own home, but Ooblets pushes hard to stand on its own merits as a game.

The cute characters you can see dotted around the trailer and Ooblets marketing material are the driving force of uniqueness. As you play the game you’ll collect your own personal gang of these Oobs.

Imagine a game that smashes together Animal Crossing, Stardew Valley and Pokemon and you’re getting close to what Ooblets is aiming for. There are Oob trainers, dance-off battles, and you need to cultivate a run-down farm from ruin to riches.

Ooblets releases on the Epic Games Store and Xbox One tomorrow, July 15th. It’s not clear whether there are release dates for a Steam version of the game on PC, so yes, you will have to go through EGS to play.