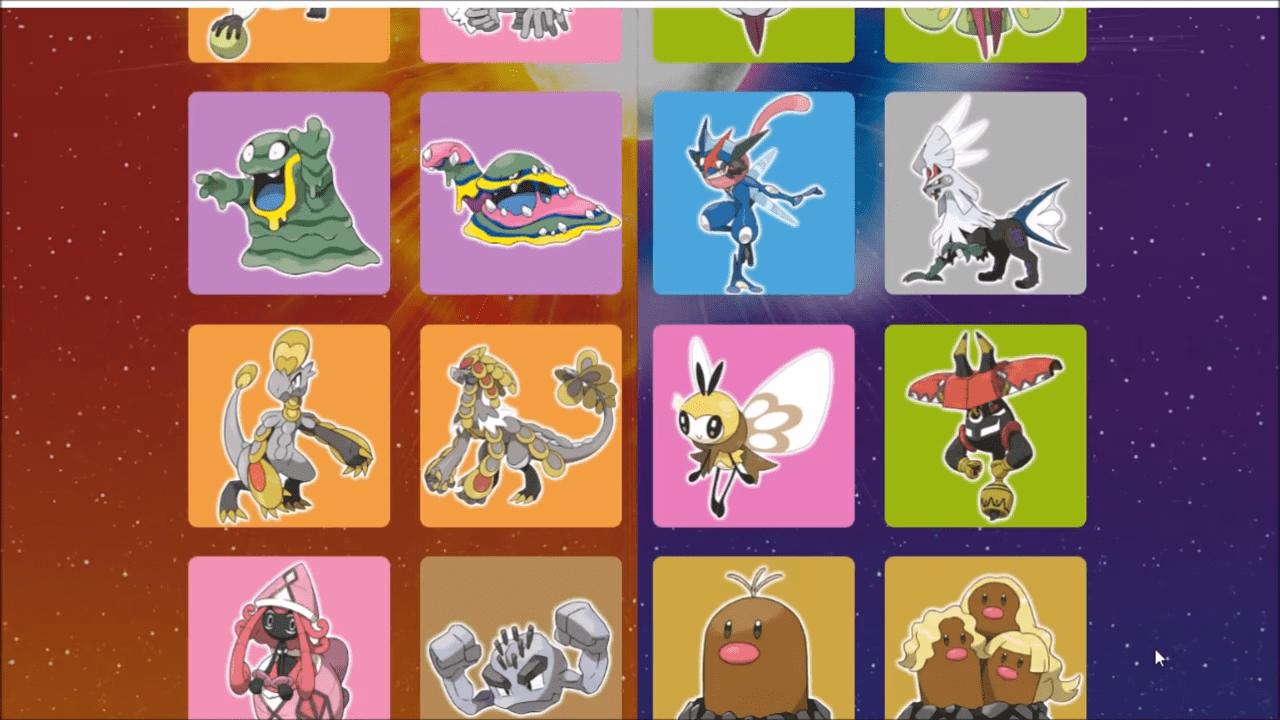 The old adage that every Pokemon is someone’s favorite has held mostly true, as shown by a widespread internet survey. Mamamia1001 on the social media site Reddit recently released a survey asking for the internet’s favorite Pokemon. With now over 800 different Pokemon to choose from, many expected several to receive no votes at all.

Surprisingly, only four Pokemon received absolutely no votes at all. The Pokemon in question were Yungoos, Silcoon, Gothita, and Electrike. The survey has a fairly large sample size as well, lending some weight to the findings. Over 52,000 Pokemon fans participated.

The numerical results interestingly enough follow an economic or statistical principle known as Pareto’s Law. This law, in essence, means that 80% of the consequences for a particular event come from 20% of the causes. In the words of Mamamia1011 in the original post, “In this context, 80% of the votes should be for 20% of the Pokémon – which is roughly true (80% of the votes were for ~27% of Pokémon).”

Now for what everyone has been waiting for, let’s talk about the results for the most popular picks. Charizard was at the tiptop of the charts with a whopping 1107 votes. Gengar picked up a close second with 1056 votes, while Arcanine came in third. Bulbasaur, Blaziken, Umbreon, Lucario, Gardevoir, Eevee, and Dragonite make up the rest of the top ten respectively. The Pokemon Company mascot Pikachu scored at a surprisingly low 44th place, underneath its evolution Richu.

Mamamia1011 also has the results helpfully organized into charts based on categories for the especially curious. Pokemon are sorted by type, generation, and several other groupings. Genwunners can rejoice, as Generation I Pokemon did receive the most votes overall, nearly doubling the number of votes received by Gen II.

Some fans are using this survey to call the Pokemon Company to action. Many were disappointed to hear that the newest title in the series, Pokemon Sword and Shield, would not include a National Dex or any way to transfer Pokemon from previous generations. Considering how divided fans were about what constitutes their favorite Pokemon, it is obvious that the Pokemon developers will have a difficult time pleasing everyone when it comes to the decision of which Pokemon to include in the new games.