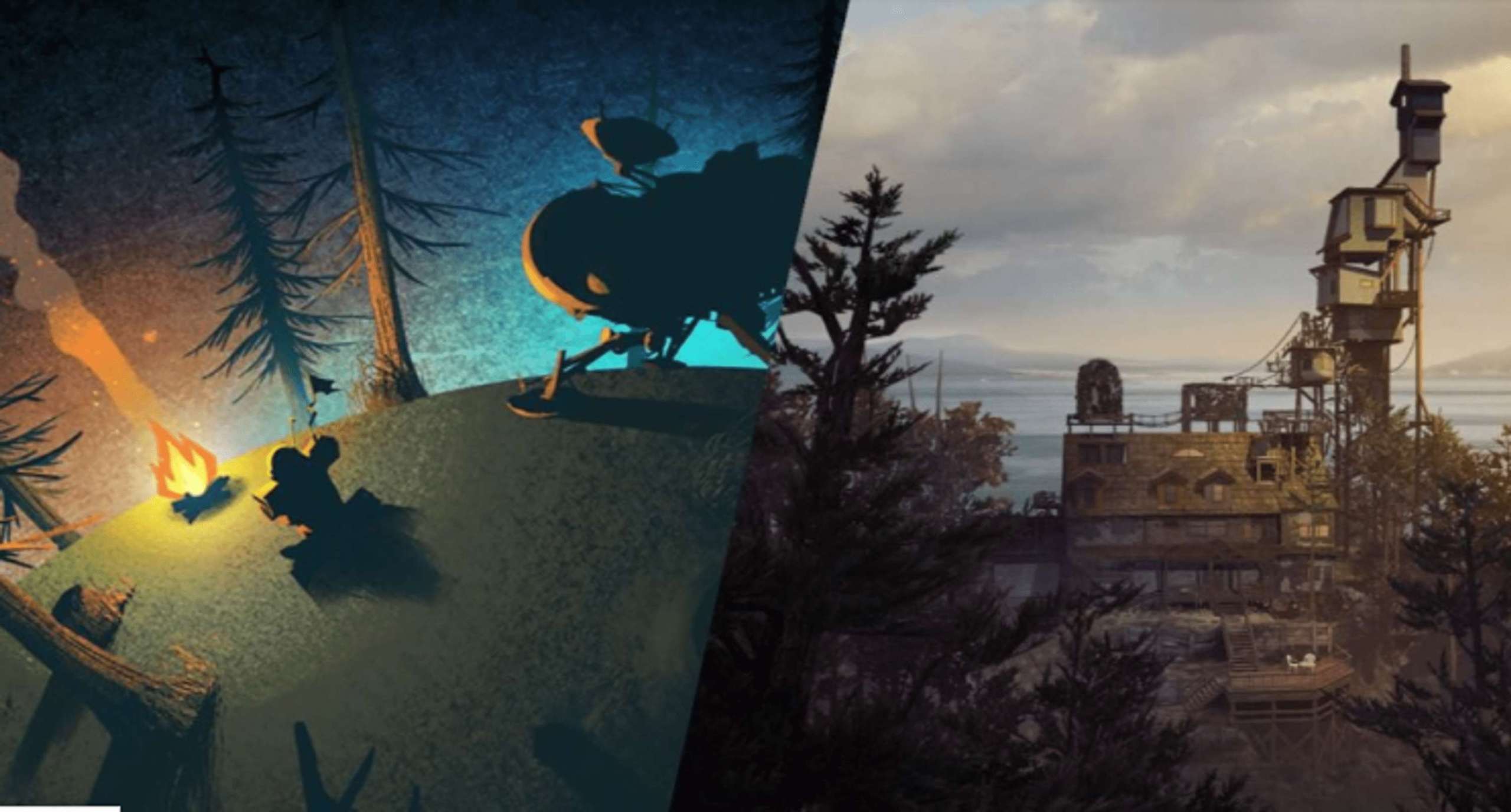 Today’s gaming business features Annapurna Interactive as one of the top independent game publishers. Since its establishment in 2016, the publisher has seen considerable success, releasing critically praised independent books like What Remains of Edith Finch and The Artful Escape.

With both Neon White and the recently released Stray earning positive reviews from fans, 2022 has already been a fruitful year for Annapurna. Significant developments for both Edith Finch and Outer Wilds were presented on Thursday’s Annapurna show.

When it was first published in April 2017, What Remains of Edith Finch received favorable reviews. The tale of the narrative-driven adventure game has received recognition; it has been nominated for several Game of the Year honors and won other prizes, including Best Narrative at the 2017 Game Awards.

Outer Wilds’ 2019 release was praised equally by fans and critics, garnering many nominations and even winning the British Academy Award for Best Game in 2019. Now, both titles will soon receive a significant graphics boost.

What Remains of Edith Finch and Outer Wilds both had next-gen improvements on display at the Annapurna Interactive expo. Outer Wilds will receive a 60 fps update on September 15th for both Xbox Series X/S and PlayStation 5.

This has been confirmed by Annapurna. For those who already own the Game on PS4 or Xbox One, the update will be free. Although no release date was mentioned during the trial, Mobius Digital, the company behind Outer Wilds, reassured players that a Switch version of the Game is still in the works.

In addition, What Remains of Edith Finch will receive a significant visual upgrade before Outer Wilds. With support for 4K resolution and 60 frames per second, Annapurna has introduced an enhanced version for the Xbox Series X/S and PS5.

Like the Outer Wilds update, the graphical upgrade is guaranteed to be free for PS4 and Xbox One owners of the Game. 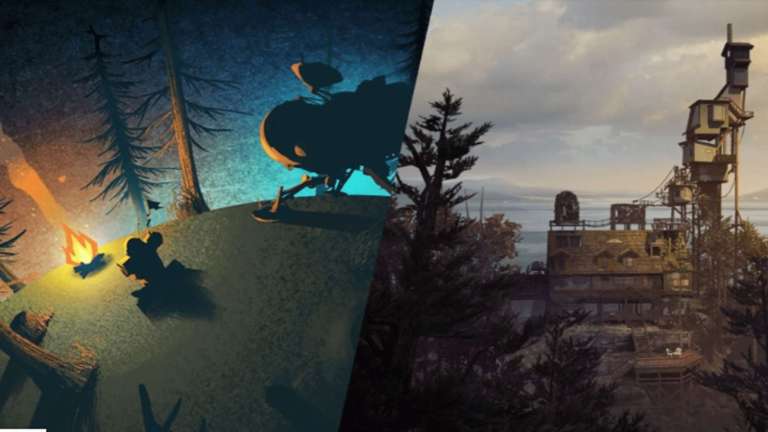 Jul 28, 2022 Robert James 500
Today's gaming business features Annapurna Interactive as one of the top independent game publishers. Since its establishment in 2016, the publisher... 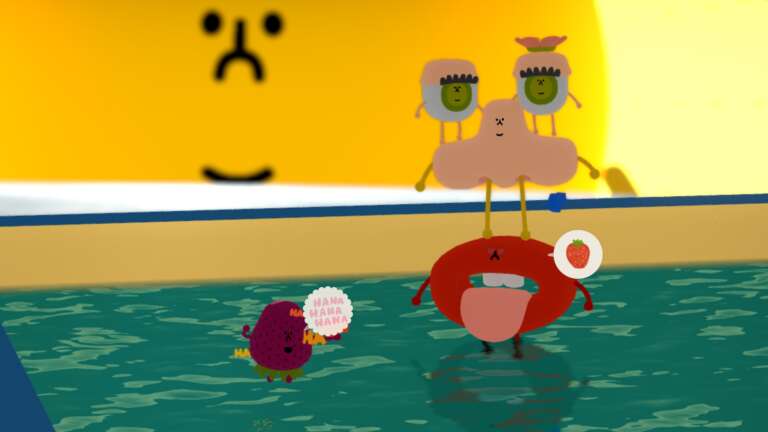 Dec 9, 2020 Lisa Nguyen 2560
Wattam, the game created by Keith Takashahi, who is known for the Katamari Damacy franchise and Noby Noby Boy, will soon launch on Steam. The game...