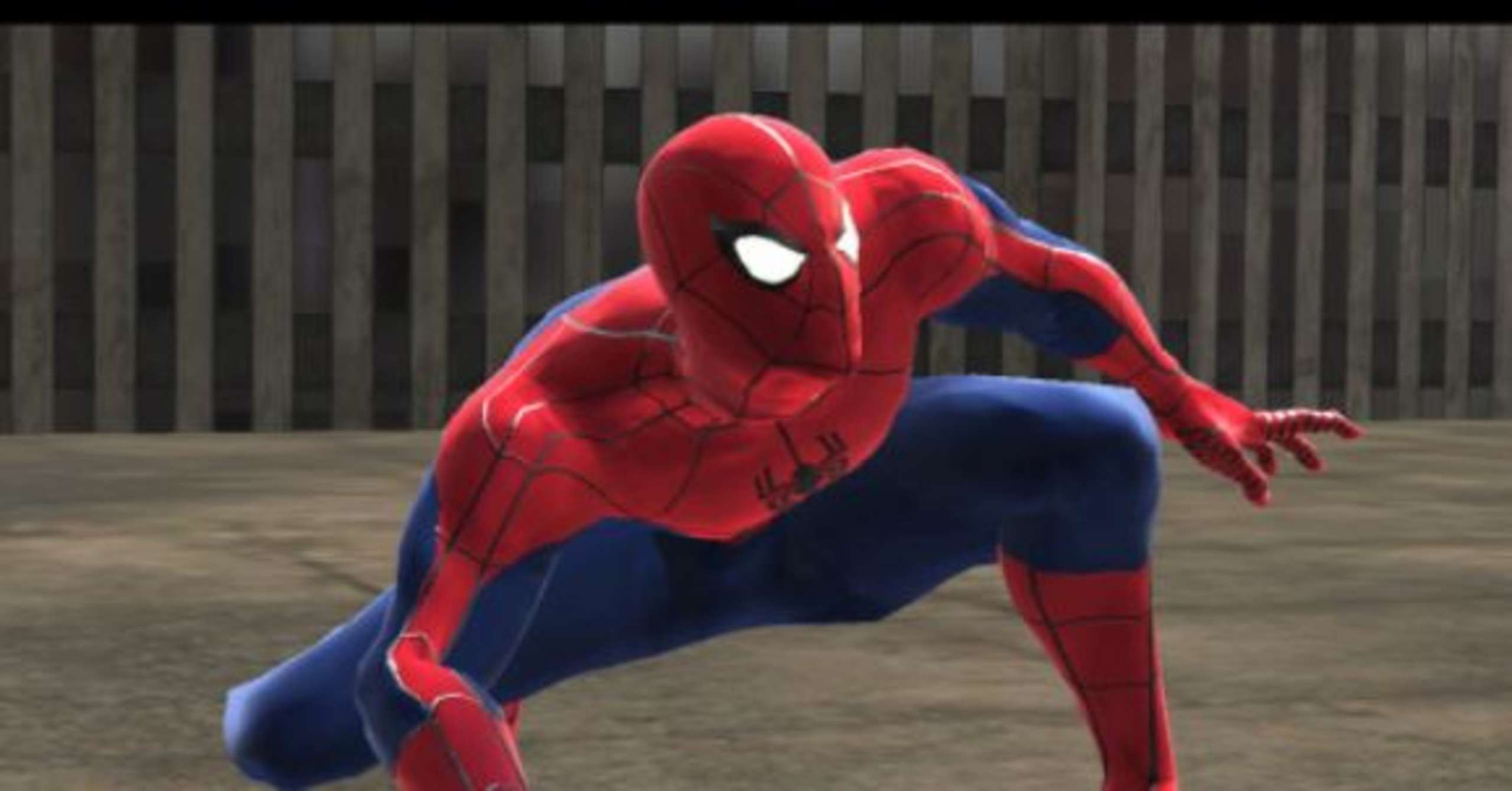 Since Marvel’s Spider-Man was made available for PC, inventive players have produced suit mods for users to enjoy. Players may now dress as Andrew Garfield’s portrayal of the renowned Marvel hero thanks to these tweaks, which made the long-requested Amazing Spider-Man 2 outfit available. Additionally, the Symbiote suit and a few Peter Parker skins were introduced to the game. Modders have endless possibilities thanks to the public posting of complete model swaps for Daredevil, Venom, and Black Panther.

Only a few seasons of Spectacular Spider-Man were produced before it was canceled, but in that time, it could tell some of the character’s most famous tales in a contemporary setting. Many people have been calling for the show’s return for several years because it had clean animation and a piece of memorable theme music. The Spectacular Spider-Man outfit is now available for players to use in Marvel’s Spider-Man, though it’s unclear if that will ever happen.

Nexus Mods user Nikita made the mod in question, which is an excellent recreation of the animated model’s appearance and feel. The outfit looks fantastic in cinematics and combat, as demonstrated in a lengthy video by YouTuber DVESF. The character model of Peter Parker is smaller than the honest Peter Parker, exactly replicating the younger version from the show. Although Web Wings are part of the costume, they do not make swinging any easier. In addition, the suit’s design is exactly as it was in the program, with identical spider emblems and eye forms.

RELATED: As Dusk Falls Looks Like A Promising Interactive Drama Coming To The Xbox Series X

Shortly, there should be a tonne of entertaining costume mods available because there are so many more classic Spider-Man outfits for modders to add to the game from comic books and animated series. However, for admirers of Spectacular Spider-Man, this particular outfit is the best. 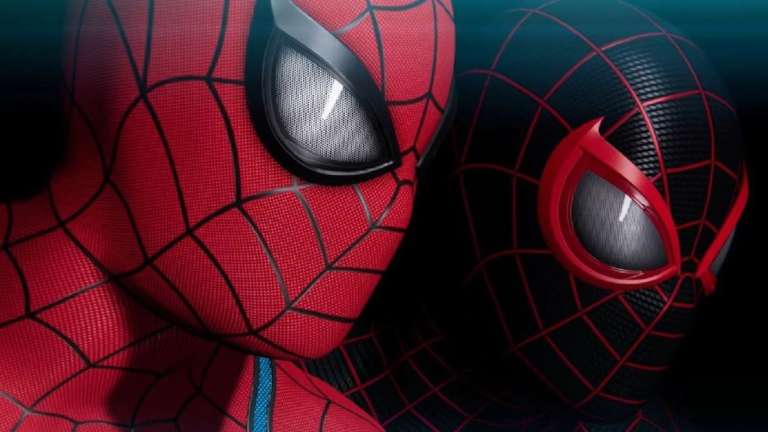 Sep 9, 2022 Tom Lee 860
A Lead Gameplay Programmer with experience in multiplayer games is wanted by Insomniac, the studio behind Marvel's Spider-Man and Spider-Man 2. The...