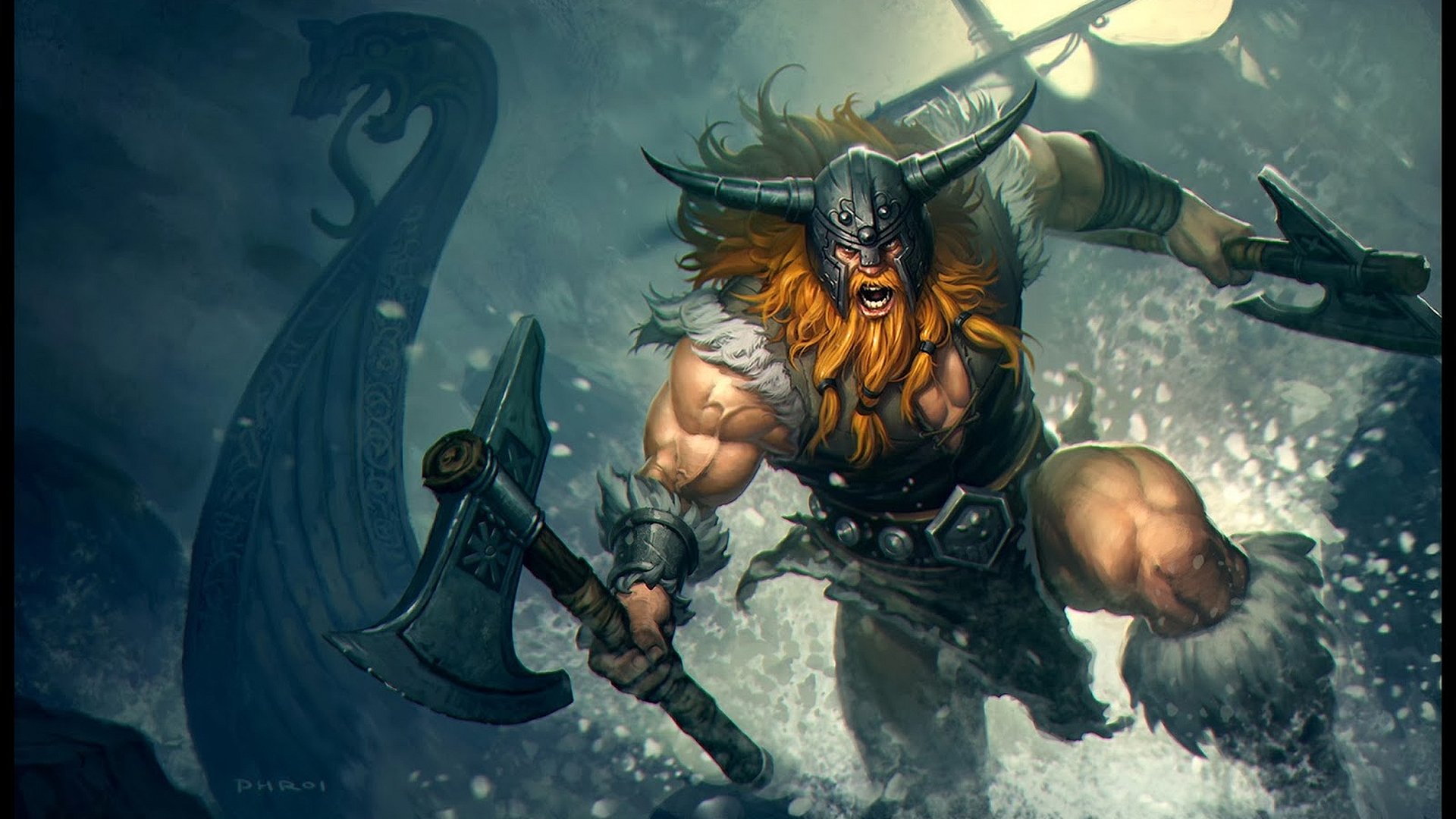 Olaf stands as one of the best junglers for new League of Legends players thanks to his simple kit, which includes only one skill-shot and has built-in sustain to help clear camps without losing too much health.

While he has fallen from the meta for a couple of months, he’s still a good answer to some popular junglers currently terrorizing solo queue.

RELATED: Bounty Battle Is A Fighting Game For Indie Games, See Your Favorite Indie Heroes Battle It Out In This New Multiple Brawler

As with all League champions, specific items are going to be more useful depending on the situation. But there are certain items that are effective on Olaf in all games. These core items are going to ensure that you have the best possible chances of destroying the enemy Nexus with this champion.

Precision
Conqueror: Conqueror has remained one of the best keystones for most bruisers in the game—Olaf included. It gives you extra attack damage and an amazing healing effect if you stack it up, which is easy for Olaf since you’ll have a lot of attack speed from your W. But if you’re not facing tanky champions, you can go for Press the Attack instead to get a good amount of burst damage on your target.

Triumph: Triumph is a great snowballing rune to help you survive low-health encounters and earn a bit more gold on takedowns. In teamfights, this can be the difference between life and death after a gank.

Legend: Alacrity: Legend: Alacrity is a basic rune to increase your attack speed and make your attacks feel more fluid. It is the default rune against all types of teams. If you’re facing a heavy crowd-control focused team, however, you can go for Legend: Tenacity instead. If you feel the need to get some lifesteal early on, then go for Legend: Bloodline, but this should be rare since your kit has built-in lifesteal already.

Last Stand: As Olaf, you’re likely going to take poke damage as you walk up to enemy champions. As a result, activating the Last Stand effect is quite easy and makes you extremely deadly if you reach opponents with a low amount of health.

Inspiration
Magical Footwear: Magical Footwear gives you a pair of free boots, granting you additional movement speed. Your ganks will contribute to how early you will get this, though, so focus on plenty of ganks early on.

Approach Velocity: With your Q, you can easily activate this rune and become a fast-tracking machine who looks for his prey. Even allies’ crowd control activates this rune, so it’s a worth taking.

RELATED: The Starship Troopers Franchise Is Coming To PC In The Form Of A Real-Time Strategy Game; A Trailer Is Out Now

Refillable potion
You’re going to take damage from monsters while clearing your jungle. Having this potion allows you to regain 250 health over 24 seconds, which can be refilled by going to the base. It’s a small gold investment for such a bargain.

Ninja Tabi
Ninja Tabi is the best defensive option as Olaf since you’re a melee champion. You’ll be getting auto attacked quite a lot early on and getting this item reduces all that pressure on you and allows you to survive the early to mid game.

You can rush this item early on if the enemy is heavy AD stacked. The only exception would be if you’re facing heavy crowd control-focused teams, which would be better countered by Mercury’s Treads.

Enchantment: Warrior
Enchantment: Warrior is your core item in all games with one exception: if your team needs a tank, then you need to purchase Cinderhulk instead. Warrior grants you attack damage and cooldown reduction, making you a mid-game monster for a bit of gold.