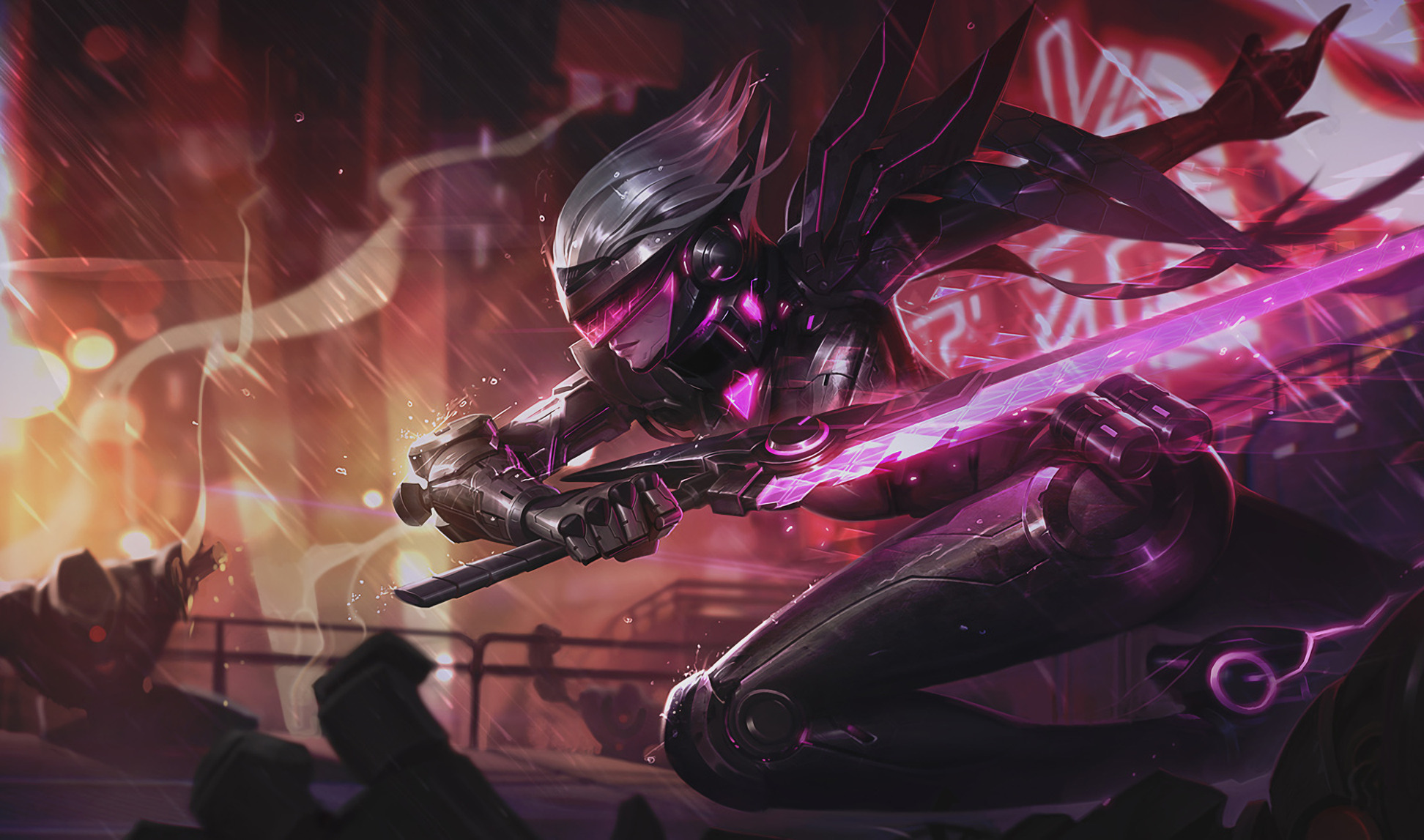 Since her rework, she has become a champion who is able to close gaps quickly and land impressive damage with a combination of basic attacks on vitals. The champion also has multiple ways to counter abilities and give herself the upper hand in a dueling situation.

As with every champion in League, Fiora is not without weaknesses. With the right champion paired with a sound strategy, Fiora can be beaten with relative ease. Here are some of the strongest counter picks for facing Fiora in the top lane.

A champion that largely goes unplayed in both casual and ranked games, Kennen offers a combination of ranged attacks and lightning-fast mobility that not many top lane champions are capable of. In the matchup against Fiora, Kennen’s key to victory is bullying her out of the farm in the early phases of the game. If Kennen can get ahead and hinder her ability to purchase items, he’ll be able to secure easy kills on the champion as well as give his team a leg up going into team fights.

RELATED: Dirt 5 From Codemasters Is Being Pushed Back To November

Kennen’s passive ability Mark of The Storm allows Kennen to stun Fiora after he has hit her with three of his abilities. Because his abilities are all on short cooldowns, this is not a difficult task to complete. Timing the third ability correctly can be all it takes to set up an easy kill against Fiora.

Pantheon is a strong choice against Fiora due to his impressive dueling abilities that will allow him to minimize the effectiveness of Fiora’s attacks. Pantheon’s key to victory is to take out Fiora early in the game as the matchup later in the game will depend on who had the stronger laning phase.

Fiora’s most dangerous tool in a matchup like this against Pantheon is her Riposte. This ability allows Fiora to parry off incoming damage before striking back, slowing or even stunning the opposing champion. Anticipating Riposte is going to be important for Pantheon to utilize his abilities.

Comet Spear is a great tool for Pantheon to land damage upon Fiora without putting himself into danger. This can be both a good way to bait out Riposte but also a way to lower Fiora’s health and give himself the advantage to close the distance and initiate combat.

In this matchup, Ryze should play the early laning phase safe against Fiora and avoid getting too over aggressive while landing solid poke damage and picking up takedowns where possible. Ryze has an advantage against Fiora since he is a ranged champion whose abilities don’t require him to be close to his enemy. This allows him to keep at a distance while blasting his opponent away with spells.

Blizzard Has Announced A New Launch Date For World Of Warcraft: Shadowlands Expansion On November 23rd!