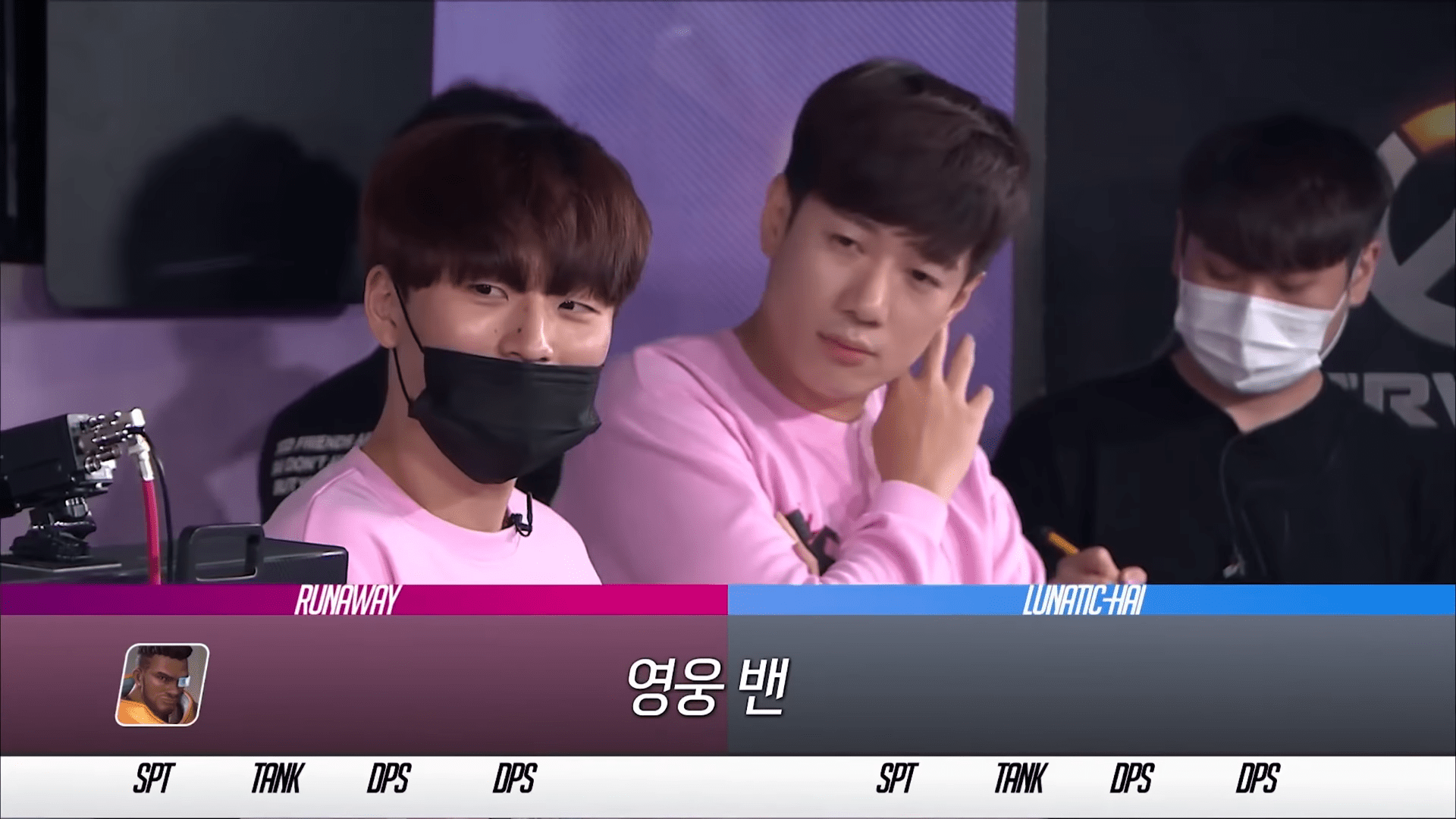 The competitive scene of Overwatch has had mixed to negative feelings regarding the current system for hero bans (currently known as the hero pool system.) The hero pool system has gone through many iterations, from being based entirely on random chance to a specifically crafted algorithm taking hero playtime into account.

For Overwatch’s 4th anniversary, OGN did an anniversary showmatch which featured yet another alternative to the hero ban system currently in place, and fans are taking notice.

The system used during this match allowed for each team to pick heroes to ban taking turns: with 1 support, 1 tank, and 2 DPS picks for 4 banned heroes in total. Unlike other similar proposed systems, this is not a mirrored ban, which allows for some interesting strategy dilemmas to take place.

The first two maps are played this way, and on the third map each team gets to “protect” a hero- effectively unbanning one of the restricted heroes. After this point, each additional map sees another opportunity for each team to protect a hero. This is an important failsafe for this system, and keeps teams from being completely locked out of a hero they need to counterpick and win matches.

If a team originally banned Widowmaker for example, and then was getting elimination after elimination with their own sniper character, the opposing team would have the opportunity to protect Widowmaker and try to countersnipe for the rest of the matches. It won’t make up for the losses, but it will certainly make the next few games more interesting to watch and give both sides a fighting chance.

With the success of both the OGN showmatch, and the hype surrounding this new hero ban system, is it possible that Blizzard plans to implement this new system in future OWL sanctioned matches? Fans have been asking for a system that takes into account player choices since the introduction of hero pools after all.

The good news is- it is definitely possible! Although not confirmed in any way. Blizzard would certainly have to had signed off on this system being used, even for a third party match like this. This is especially true, because it was co-streamed on the official Overwatch League Youtube page as well.

The current hero ban system has received less then positive reviews from players and fans alike, and it seems natural for the team to transition to this system which is more similar to how hero bans work in other popular Esports.

However, Blizzard has stated in various developer updates that they believe the current hero pool system is accomplishing their goals, so time will tell if they are willing to change it up for their fanbase.