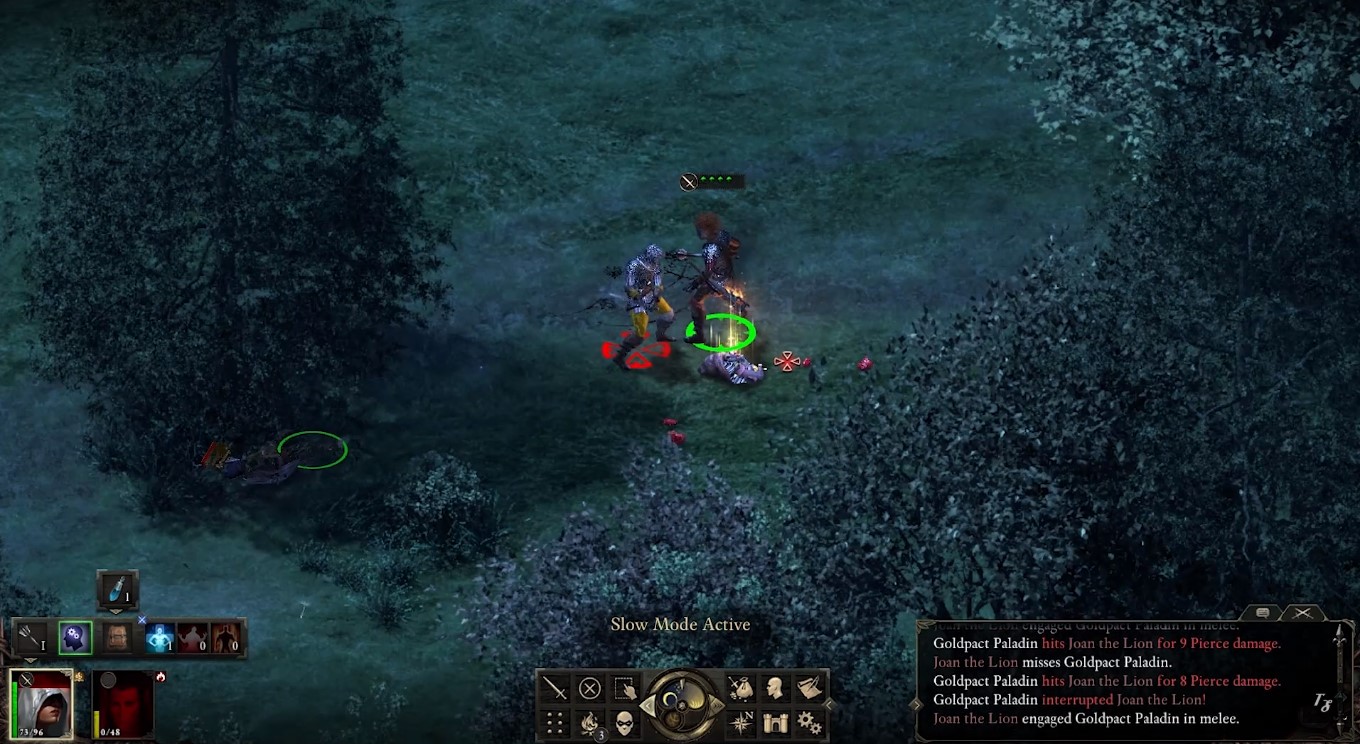 The big question on everyone’s mind is, will Pillars of Eternity 3 ever see the light of day?

There are indications that the game’s head of design is taking on a more cautious approach.
He wants to find out first what caused the title’s precursor to fail before proceeding with the sequel.

Obsidian’s Josh Sawyer may have enough reason to err on the side of restraint. Pillars of Eternity 2: Deadfire was hailed by critics, but unfortunately performed poorly compared to the original version.

In his Tumblr account, Sawyer tried to offer the gaming community some insights. He explained he does not have the power to decide the fate of Pillars of Eternity 3. But due to Deadfire’s underperformance, the company may have to review the game’s whole format first.

According to Sawyer, it is hard to determine why a well-reviewed sequel will perform so poorly. He posed the following questions. Could it be possible that the first game met the expectations of players then, and thereby making them uninterested in its successor?

Or could there have been a lower sense of awareness among gamers for the sequel? Or worse, amidst the good reviews and sales of the first game, users did not like it for undetermined reasons.

Sawyer, however, is a realist who understands the dynamics of the industry. He knows that unless Obsidian finds out the cause of Deadfire’s failure, it would be difficult for the company to move on with Pillars of Eternity 3.

The design head noted that things would have been easier if Pillars of Eternity 2 was a massive critical flop. Players did complain about the game’s main plot and low launch difficulty. But these issues, he said, could not have been the leading cause of the meager sales.

Sawyer also pointed out that although players had weaker reviews for Deadfire, critics said it was better than Pillars 1. He cited Metacritic, which gave Deadfire a score of 88 and Pillars 1 a grade of 89. Deadfire might have benefited from a nostalgia factor, he said.

Another theory could be that players who disliked real-time with pause gameplay (RTWP) did not approve of its use in Deadfire. Instead of using RTWP, the developer could have opted for the more popular Divinity: OS2.