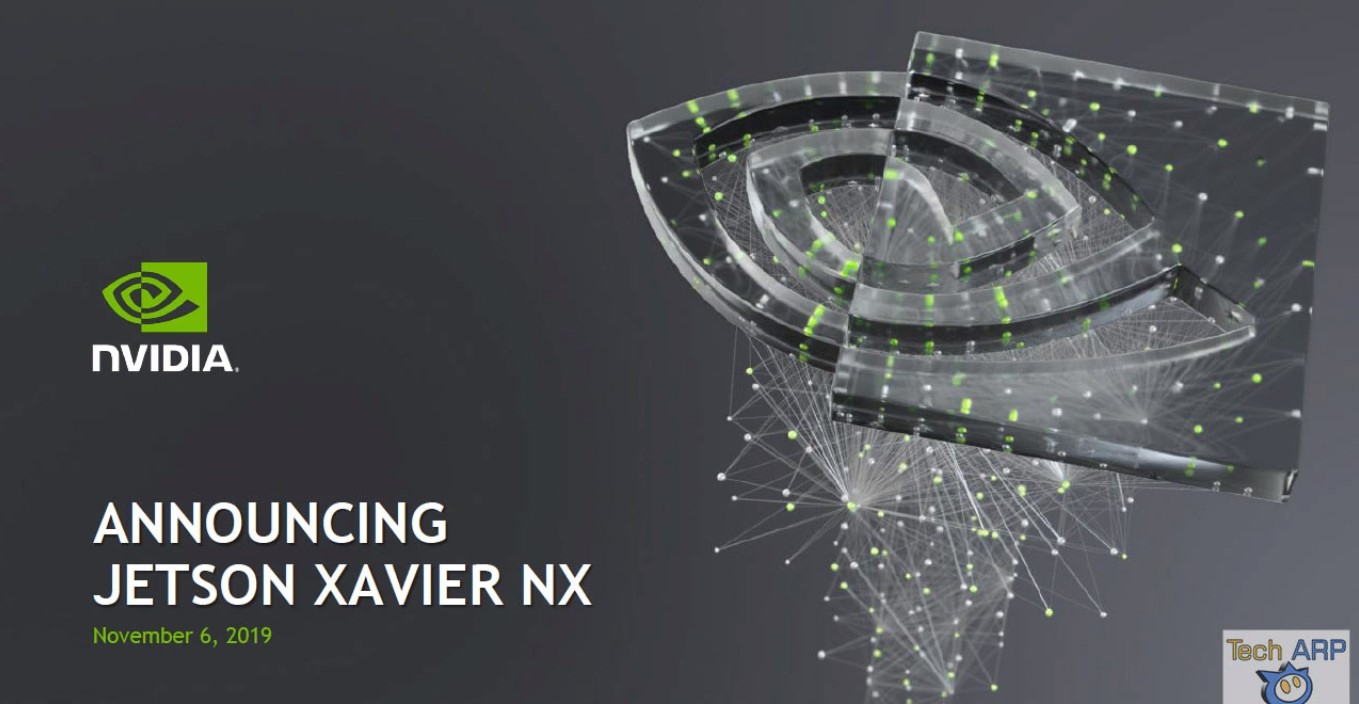 The latest Nvidia news revealed that the American tech company is releasing a new artificial intelligence (AI) supercomputer. This brings so much pride to the manufacturer since it is touted as the smallest and fastest in the world.

Called the Jetson Xavier NX, this newest offering from the California-based firm will be hitting the stores in March 2020.

With around four months left before its launch, many consumers have already become curious of what this product can give. It is worth noting that this is the latest addition to the Nvidia Jetson line computing boards.

As a low-power system, the different models of the product line have gained the trust of several customers. This feature of the Jetson products enables the quick acceleration of applications in machine learning.

Since 2014, Nvidia has already produced and launched various models under the Jetson line. And by the first quarter of 2020, the company is aiming to make a big splash in the tech world.

Accordingly, consumers could expect a lot of impressive specs from the Nvidia Jetson Xavier NX. In short, the tech manufacturer is making this extra powerful despite its size.

The upcoming computing board only measures 70×45 millimeters, which makes it tinier than credit or an ATM card. However, this tiny AI supercomputer is packed with powerful capabilities. Nvidia even claimed that the Jetson Xavier NX was able to hit the highest performance in five different benchmark metrics. To get its results in artificial intelligence inference workload, the product was used at the edge and in data centers.

Reports noted that the product’s compute recorded 21 TOPS when used with 15W of power. Meanwhile, it hit 14 TOPS at 10W.

The Nvidia Jetson Xavier NX’s pin is compatible with the Jetson Nano. It also comes with the Nvidia JetPack, the manufacturer’s top-notch software development kits. Here is a video of the other Jetson products, the AGX Xavier developer kit showing the line’s powerful specs.

In a separate Nvidia news, it was learned that a patch has already been released to fix security-related concerns. Specifically, this is for the display driver of its Windows GPU and the GeForce Experience software.

It can be recalled that several vulnerabilities were raised about these products. With the new patch, 12 vulnerabilities are being addressed, and these range from medium to high-security risks.

To ensure that the feared security vulnerabilities are fixed, users of Windows GPU have to keep their drivers updated.