Nioh 2 Will Be Around The Same Length As The Original Nioh, According To Producer 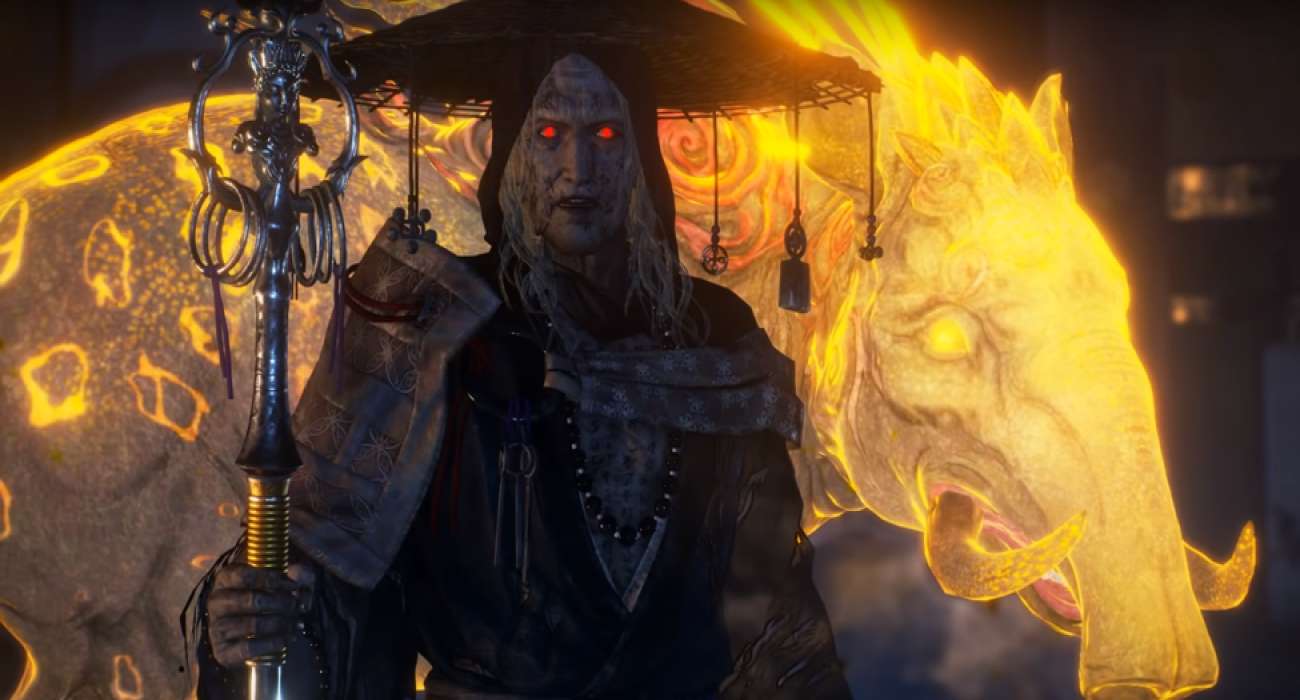 Ever since Nioh 2 was announced by Team Ninja, fans of the series have been excited about what’s in store. The first Nioh was highly regarded by many for its consistently engaging action. Although difficult at times, the combat feels very refined. Its easy to pick up and nearly impossible to master.

Nioh was also renowned for its ample content. There were so many environments to move through and bosses to take out. They constantly gave you something to look forward to. Many are hoping that formula is present in Nioh 2. And it looks like it is according to the producer of the project Fumihiko Yasuda.

In a recent interview, he confirmed the main mission count being the same. The length will also be the same, according to Yasuda. However, it is worth mentioning that the length really depends on the player. That was certainly the case with the original. Some took to the in-depth combat systems right away and were able to get through the game without any issues.

Then there are those — the majority of gamers — that had to go through a bit of a learning curve. Certain bosses would just give them fits. So, the length really depends on your competency with this game and its mechanics. Still, it is nice to see that the prequel will be just as detailed in the content department as the original.

A game like this realistically takes around 60 plus hours to complete. Having that many hours to enjoy in Nioh 2 would be amazing to see. That’s plenty of time to fall in love with the visuals, environments, characters, and weapon variety.

Just be ready for some difficult sections. There were many in the original that were just downright frustrating. It seemed like you just had to be on your A game on a particular day to get past certain bosses. Team Ninja probably won’t hold your hand in Nioh 2, either. You’ll have to figure out what weapons to use and when to counter enemy attacks at just the perfect time.

Getting through the difficult sections should prove satisfying, though. You’ll look to come back from defeat a better warrior, with a whole new approach to certain enemies and bosses. Nioh 2 is set to release next month. From everything that has been shown in recent trailers, it’s looking to be just as great as the original. Who knows what Team Ninja has up their sleeves in terms of surprises? Stay tuned.

Feb 5, 2021 Chris Miller 18560
The next iteration of the Nioh series is among us with new effects and means of players engraining themselves with the story. Create your own...

Nov 13, 2020 Chris Miller 7630
Nioh made some interesting waves when it released; featuring much of the brutal difficulty and 'take no prisoners' style of Dark Souls, it offered a...