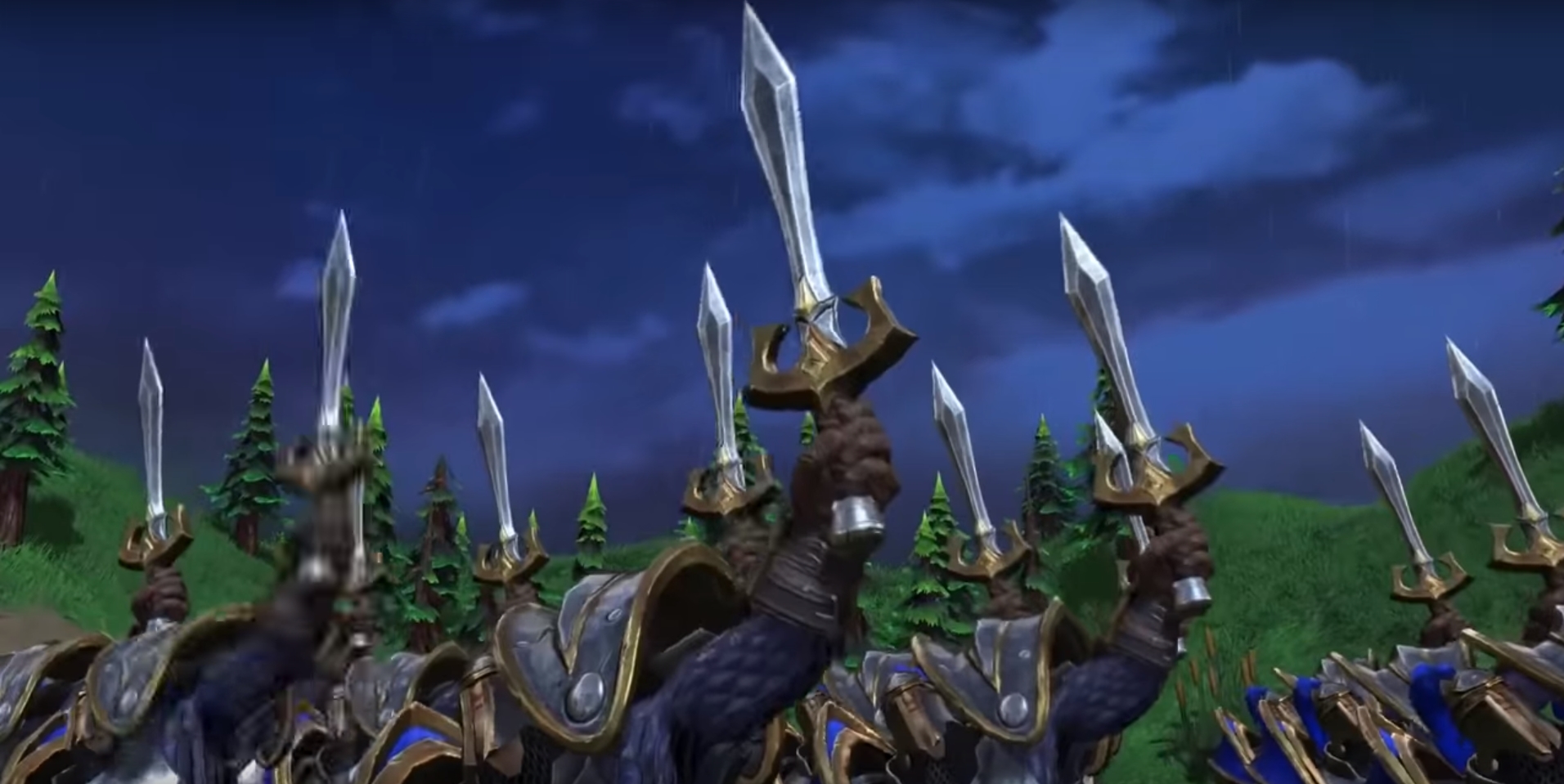 It’s no secret at this point that the release of Warcraft III: Reforged has been easily the worst in Blizzard’s history. Currently sitting at a 0.5/10 on Metacritic, the title has been lambasted for game-breaking bugs, low-quality updates, and a massive myriad of other issues.

Blizzard released a day-off patch when the game launched on January 28th that included a few tweaks. Most of this was basic stuff: Adding collections, local language support, the versus mode, and other core features that made the game playable.

Since then, the Blizzard forums and social media accounts have been filled with vitriolic feedback, to put it lightly. Blizzard has quite a few things they’ll need to fix if they want to get the game to an actually-playable state. At the moment, it’s such a disappointment that they’ve even altered their refund policy to try and assuage disenchanted customers.

So what changes did Blizzard implement to get started on improving the worst title they’ve ever released? This patch, 1.32.1, is primarily focused on fixing the seemingly-countless bugs that have filled the game. Many of these are minor, but plenty of them are ones that have stopped players from being able to play matches or progress in the story.

For the launch of Warcraft III: Reforged, we’ve partnered with @meltdownbars to organize a party you cannot miss! Enter your favorite Meltdown bar on February 8, enjoy a WarCraft evening with other players, and participate to various quizzes, giveaways and challenges! pic.twitter.com/MEzCfALFiV

Focusing on the campaign, Blizzard adjusted audio levels for some of the dialogue, as well as altering some of the animations, triggers, and cameras for cutscenes. This won’t necessarily improve gameplay mechanically, but it’ll make it more bearable without having to move around your audio settings to hear the dialogue properly.

They’ve also fixed a handful of issues that were stopping the game from giving credit for completing missions, which was effectively stopping players from being able to progress. Additionally, they’ve fixed a few disconnection issues in regards to save file folders.

Moving to custom games and gameplay, they’ve potentially fixed an issue with multiboards crashing custom games. They’ve updated the rendering of Classic mode, as well as adjusting Ziggurat upgrade animations, the portraits/animations of a variety of units and buildings, and given voices to units that complete training off-screen.

Whispers will also now include the name of the sender, so you actually know who you’re talking to. Chat will keep up with the latest messages, and locale settings for audio and subtitles can be adjusted in Battle.net instead of having to launch the game to do so. Menus have now been made distinct between Classic and Reforged graphic settings.

There’s still an incredible amount of work ahead of Blizzard if they intend to make this title something resembling their promises to the fanbase, but they’re off to a decent enough start.

Nioh 2 Will Be Around The Same Length As The Original Nioh, According To Producer