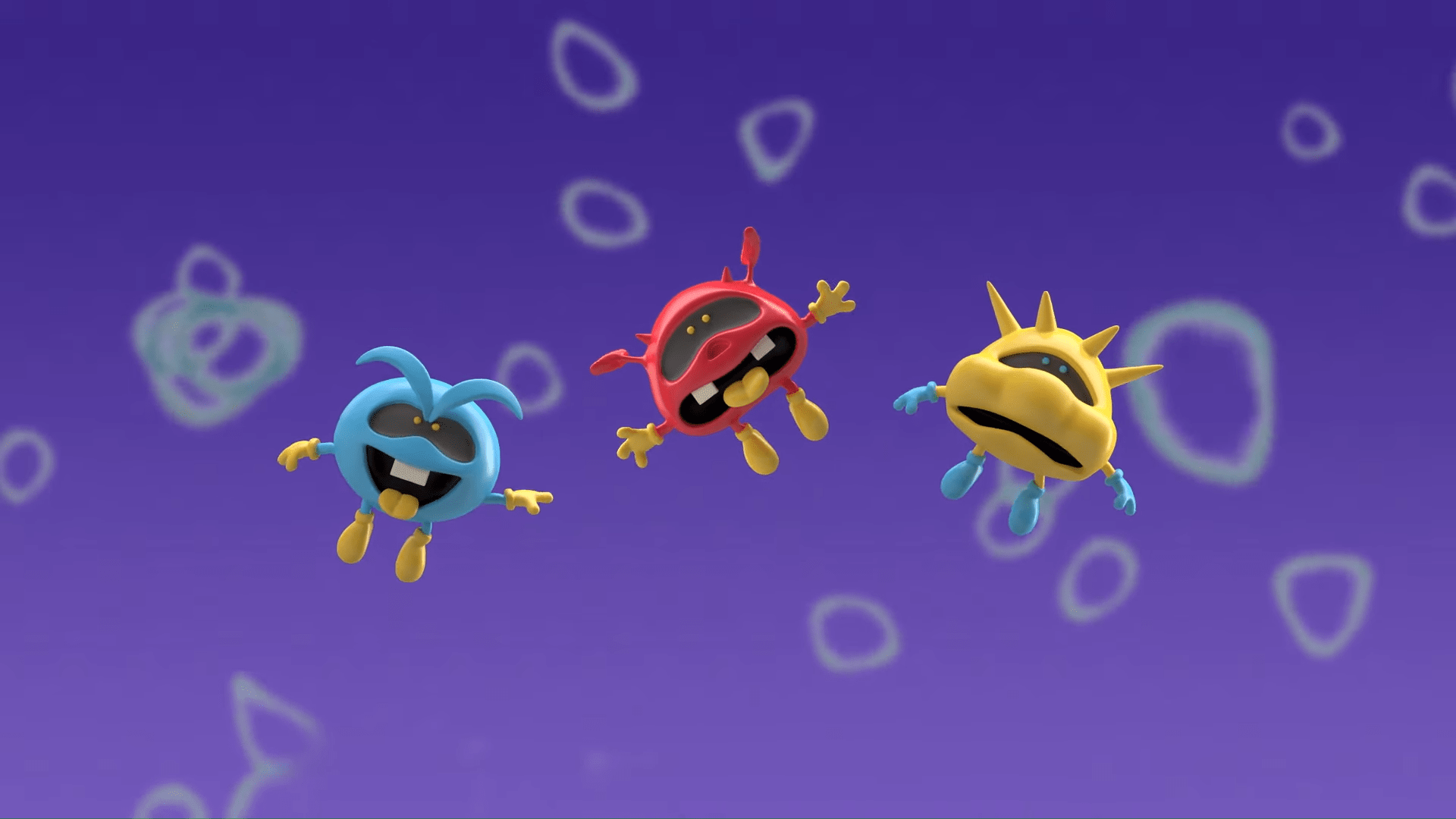 Nintendo’s newest mobile game releases on July 10th for iOS and Android devices. Based on the original 1990 Dr Mario game, Dr Mario World is a freemium title with puzzle elements.

Gameplay and screenshots show Dr Mario World in action. Check out the video below for a first glimpse at the upcoming game. It’s a Match 3 puzzle game where you must destroy viruses with different pills. There are the usual power-ups and star rating system which have become synonymous with puzzle games on mobile.

And, like any mobile game, there are microtransactions. We got the first glimpse at some of the prices today. Prices run from a pack of 20 Diamonds (the in-game currency) for $2, all the way to a pack of 1,050 for $70. These are fairly industry standard prices, but without further information as to how predatory the game systems are, it’s hard to tell how much value for money you’ll get out of these purchases.

Alongside Dr Mario, you can also play as a number of other doctors who each have their own special abilities. Dr Toad, Dr Peach, and Dr Yoshi, among others, are available in the in-game shop, though it is not clear yet whether they can be purchased with earnable currency or are a microtransaction.

Back in 1990, the original Dr Mario game was well received and highly rated. It was a play on the game mechanics of Tetris. Dr Mario throws pills onto a pile of viruses and you need to match the colors. In terms of gameplay, there doesn’t look like there’s much difference between 1990 and 2019. It seems like they’ve remastered the original theme tune for modern devices, too.

But 1990 Dr Mario and 2019 Dr Mario aren’t the only outings of this spin-off character. Dr Mario 64 released in 2001, Dr Mario & Puzzle League in 2005, and Dr Mario Express in 2008. Ever since Nintendo announced it would start making mobile games in 2015, it was only a matter of time before this familiar character made a return.

Dr Mario World releases July 10th on iOS and Android is free to download on the respective stores.