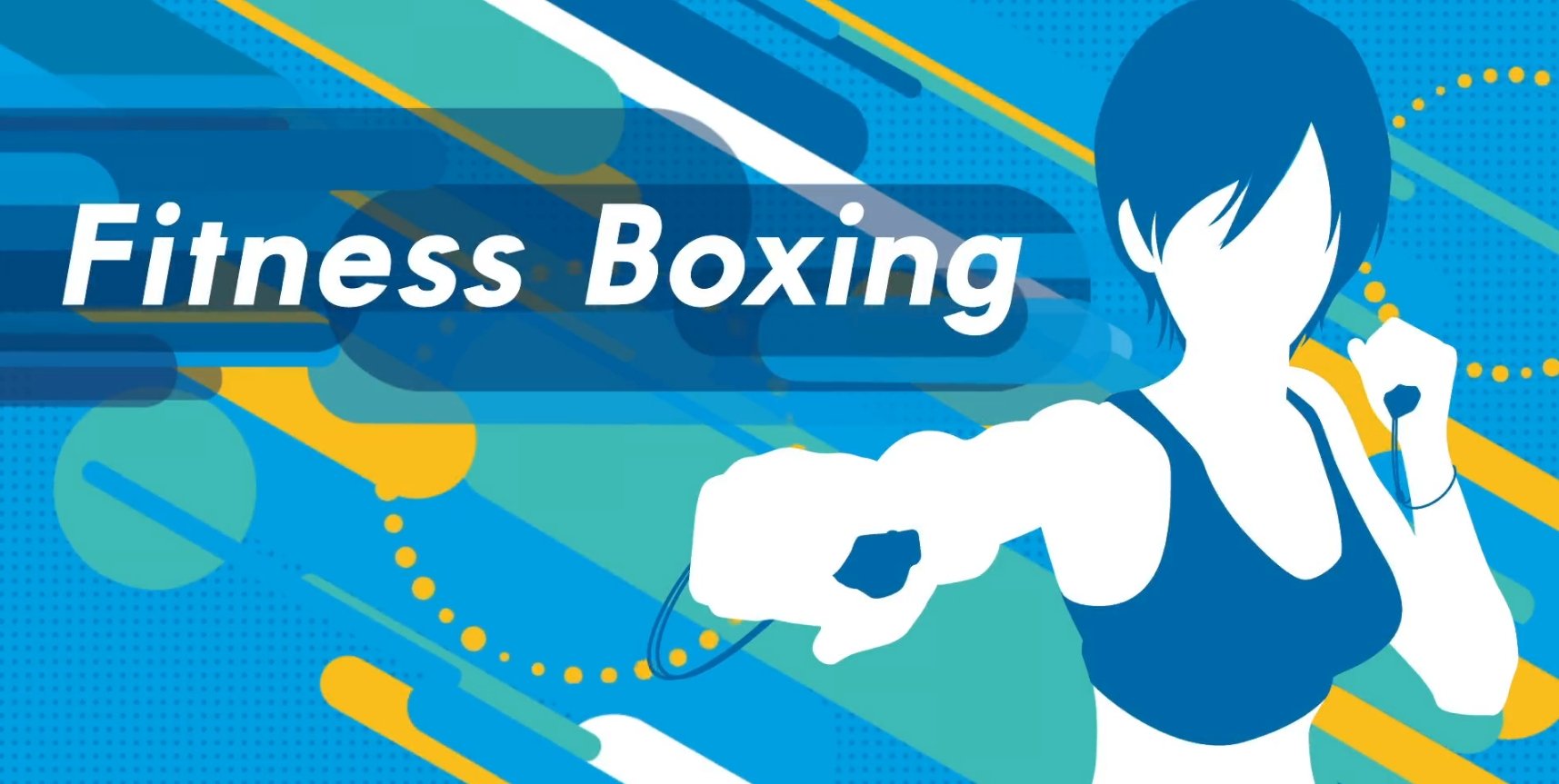 Imagineer, the developer of the Nintendo Switch title Fitness Boxing, has announced a major milestone for the game. Fitness Boxing has now exceeded worldwide shipments of over 700,000. This includes physical and digital downloads of the game.

Fitness Boxing is an exercise game where players use the Joy-Cons to perform various on-screen moves. The game initially launched in 2018 and has been popular with all age groups. Fitness Boxing encourages sedentary gamers to get off the couch and get moving. The game has boxing-based rhythmic exercises set to the instrumental versions of pop songs.

Players can further customize gameplay by selecting different fitness goals. Gameplay can be done either alone or with a friend from home or from anywhere in the world, as long as the player has their Nintendo Switch device.

It’s no surprise that the demand for games, especially fitness games, has been on the rise. Gyms have closed across the nation, which means gamers are looking for new ways to stay fit, especially when gym equipment is so expensive.

Imagineer recently released several training videos featuring Japanese voice actors on its official YouTube channel for a limited time. Players interested in the title can get a preview, but the only song in all of the videos is for “Call Me Maybe” by Carly Rae Jepsen.

Ring Fit Adventure, another exercise title that requires players to purchase a thigh strap and ring grip accessory, has also been in demand. Unfortunately, the game has been in high-demand, causing inflated pricing and out-of-stock products online. The Nintendo Switch is region free, so players from all over the world were purchasing it after the COVID-19 pandemic caused governments to declare Stay at Home regulations.

Since Fitness Boxing doesn’t require any additional equipment, players can easily download the title from the Switch eShop as a 1008 MB download. A free demo is also available. The North American release of the game supports English, French, and Spanish languages.

Fitness Boxing is available now on the Nintendo Switch eShop. 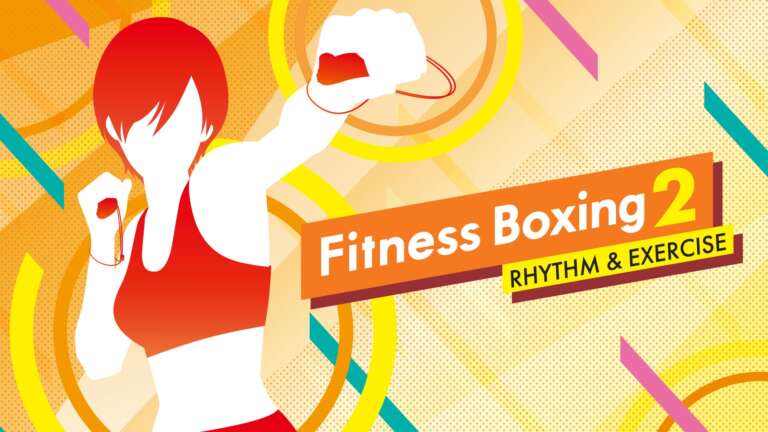 Dec 6, 2020 Lisa Nguyen 7990
Imagineer released Fitness Boxing 2: Rhythm and Exercise on December 4. The game was released in both digital and physical form, but both required an...

Nov 20, 2020 Lisa Nguyen 5090
Imagineer has released a free demo on the Nintendo Switch for Fitness Boxing 2: Rhythm and Exercise ahead of its launch next month. The demo allows... 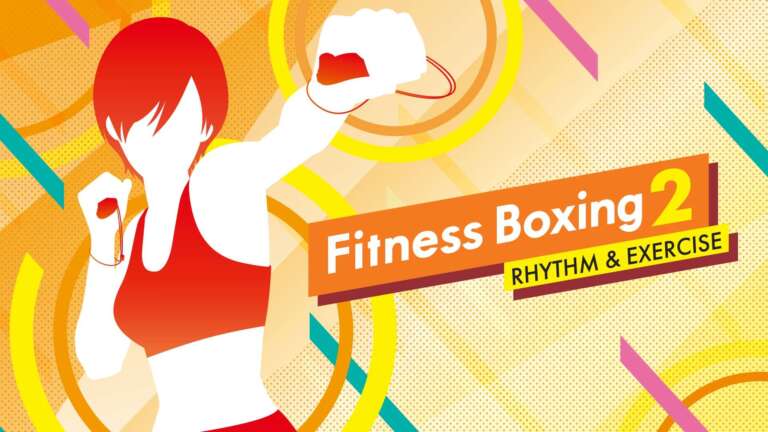